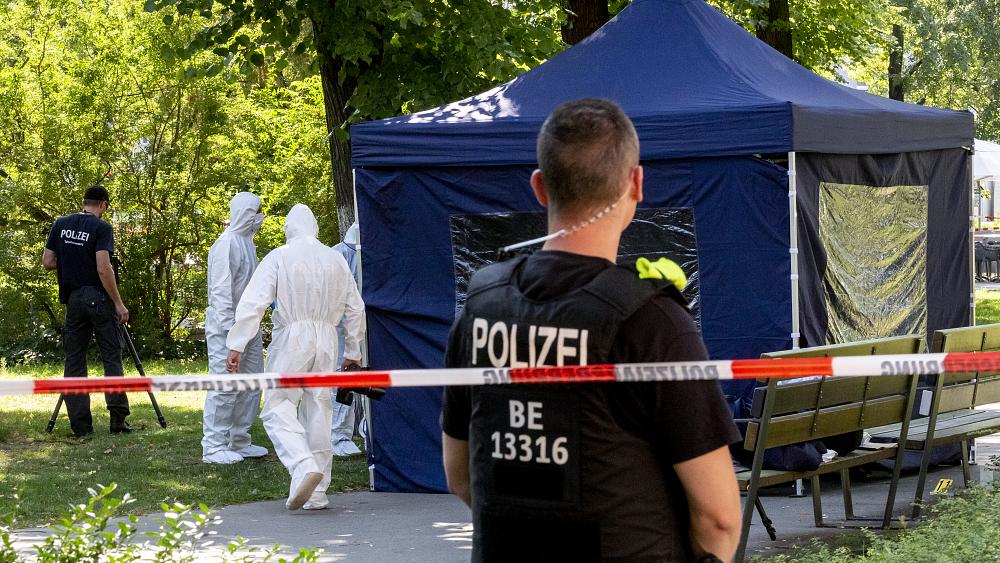 Slovakia on Monday said it had expelled three Russian diplomats for “a serious crime”, with local media reporting a possible link to the murder of a former Chechen rebel in a Berlin park last year.

“I can confirm that a decision has been taken to expel three employees of the Russian Federation embassy in Slovakia,” Juraj Tomaga, head of the foreign ministry’s press service, told AFP. “According to information from the Slovak intelligence services, their activities were in conflict with the Vienna Convention on Diplomatic Relations,” he said.

Tomaga also said that a visa issued by the Slovak consulate in St. Petersburg, Russia had been misappropriated, claiming that “a serious crime” had been committed on the territory of another NATO and EU member state.

The spokesperson did not provide further details.

The Russian Foreign Ministry, according to local media, said Moscow would react to the expulsions “in a similar way.”

According to the daily newspaper and website Dennik N, the Slovak consulate in St. Petersburg issued visas last year allowing entry into the European Union of a Russian citizen later suspected of having killed Zelimkhan Khangoshvili, a Georgian of Chechen origin, in Berlin’s Kleiner Tiergarten park.

German police arrested a suspect shortly after the shooting, and in June this year prosecutors accused Russia of ordering the murder – an allegation Moscow dismissed as “unfounded”.

In December, Germany expelled two Russian diplomats after linking Moscow to the killing – a move which prompted a tit-for-tat move from the Kremlin.

According to the Bellingcat investigation site, the suspect, Vadim Krasikov, was a hitman who grew up in Kazakhstan when in was part of the Soviet Union before moving to Siberia.