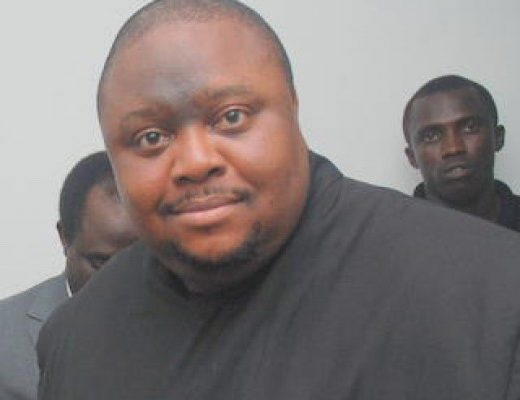 Edem was alleged to have diverted the money from government coffers to hire a sorcerer for rituals to aid his success in the contracts.

Like the drama that played out when the current acting managing director (MD) of the Niger Delta Development Commission (NDDC) slumped at a house of representatives hearing, events at the commission 12 years ago also looked like a scripted Nollywood movie.

But it was indeed a true story.

Edem was alleged to have diverted the money from government coffers to hire a sorcerer for rituals to aid his success in the contracts.

He was said to be pursuing the contracts from the Akwa Ibom state government at the time.

In addition to the N1 billion, the former NDDC boss also allegedly burnt N270 million in a ritual after which he rubbed the ash on his body.

The ritual, said to have taken place at a midnight ceremony in a Port Harcourt cemetery, was to “help secure his position (at NDDC) and attract more patronage from the authorities”.

According to the police, Perebakowe Ogah, the sorcerer who was reportedly contracted by Edem, said he was given money to cast a spell that would kill Timi Alaibe, Edem’s rival at the NDDC.

The police had said Ogah also confessed to performing the ritual at the Port Harcourt cemetery.

Although Edem denied the allegations, Umaru Musa Yar’Adua, president at the time, suspended him from office and ordered a full scale investigation into the allegations.

The police later arraigned him in court and said they believed that “this is money from the Nigerian government, money that should have been used to develop the Niger Delta.”

Twelve years down the line, allegations bordering on corruption and mismanagement of public funds are still rocking the NDDC.

Both chambers of the national assembly are currently probing the alleged mismanagement of N81 billion by the interim management committee (IMC) of the commission led by Kemebradikumo Pondei, NDDC acting managing director.