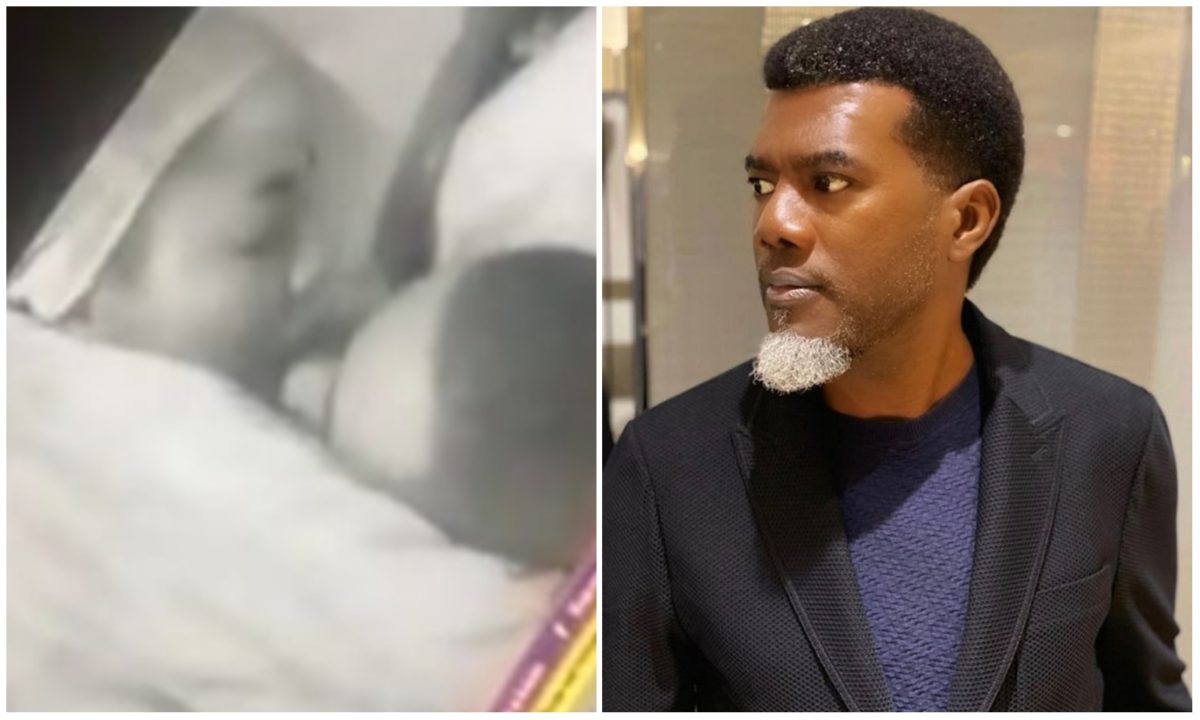 BBNaija reality show has been called a show that promotes sexual immorality and youthful sex.

In a tweet, the former Presidential aide said Nigeria needs television shows that would promote youthful business and not sex.

According to Omokri: “Even in UK, where it originated, Big Brother ended in 2018. We are the world headquarters for extreme poverty.

“Our population is growing faster than our economy. We need shows that promote youthful business, not #BBNaija that promotes youthful sex.”

Recall that some housemates of the current edition of the reality television show have been seen allegedly involved in compromising positions believed to be sex.

Evicted housemate, Ka3na was reported to have had sex with fellow housemate, Praise.

Ka3na, however, denied having sex with Praise.

She had explained that they were involved in cuddling and not sex.

Another housemates, Erica and Kiddwaya were on Sunday night seen having sex under the duvet.

When you eat junk food, your body becomes unhealthy. When you watch junk TV, your society becomes unhealthy. And that is what we see in Nigeria as a result of #BBNaija and others. An unhealthy society that has replaced love with sex amongst youths!#FreeLeahSharibu #RenosNuggets