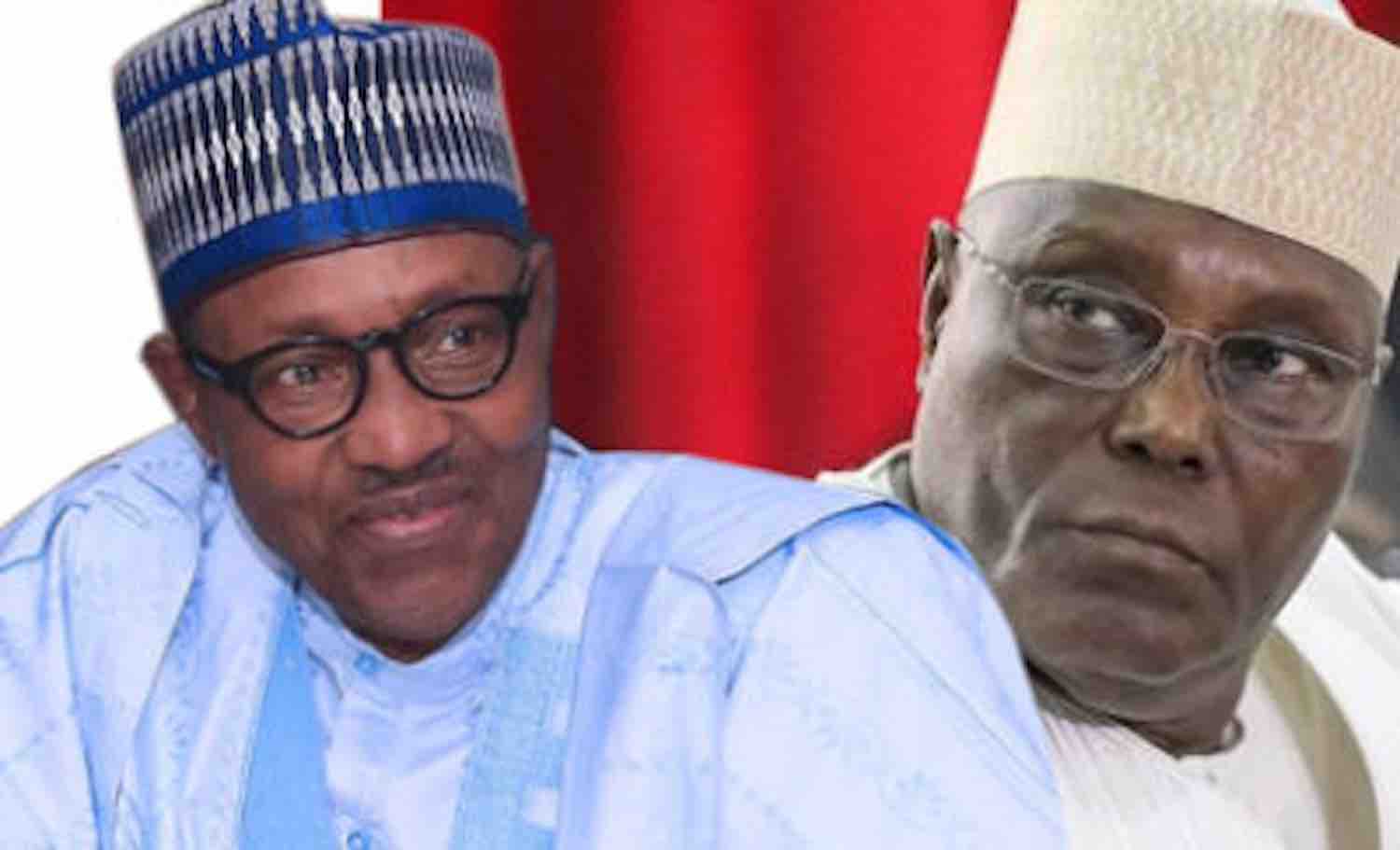 The All Progressives Congress (APC) has told former Vice President Atiku Abubakar that he has no moral right to ask President Muhammadu Buhari to apologize to Nigerians.

This follows the statement on Sunday in which Atiku asked President Buhari to apologize to Nigerians over what he described as ‘reckless borrowing by the present APC administration and how the terms of those loans could compromise the future of the country.’

Atiku had claimed the Buhari administration was borrowing to fund unproductive ventures and trading Nigeria’s sovereignty for some cheap loans which, in the light of unfolding revelations of sleaze in some departments of government, would have ended in private pockets.

However, the APC wasted little time in responding to the allegations as the APC Deputy National Publicity Secretary Yekini Nabena retorted that Atiku is not in any position to tell Buhari to apologize.

Nabena noted that Atiku and the PDP plundered the nation’s fortunes while they were in power and it is the many years of their misrule that the APC and the Buhari administration is trying to fix.

He also denied allegations that the federal government is spending on unnecessary projects.

“This is the person that should apologise to Nigerians. His party plundered the fortunes of the country due to their recklessness.

“Former Vice President Atiku Abubakar is not in any position to talk about borrowing and not paying back or apologising to Nigerians on any loan facility taken by this administration.

“He should be the one to apologise to Nigerians on how his party, PDP and the administration he served as Vice President took loan for power sector but have nothing to show for it.

“Same goes for the railway, where the PDP led administration borrowed huge sums of money without anything physically to justify the money borrowed on ground,” Nabena told The Nation in a phone chat.

He then went ahead to justify some of the things the loans are been used for, which he claims is in the best interest of Nigerians.

“Is it not ironical that Alhaji Atiku Abubakar will be accusing a government that borrowed and we can see what the money is being used for?

“It is on record that the loans taken so far by President Muhammadu Buhari’s administration are being spent on purpose for which they were obtained and the projects are physically on ground for all to see.

“Atiku Abubakar lacks the locus to ask the APC led government to apologise, rather he and his party should apologise to Nigerians for plundering the country into the mess we are now.”

He added: “Had the PDP government have judiciously utilised the loans they secured, even when our economy was buoyant and crude oil was selling for over $100 per barrel, there wouldn’t have been any need for the loans been sought for by President Muhammadu Buhari.

“Sincerely speaking former Vice President Atiku Abubakar should have maintained a dignified silence rather than insulting the sensibility of our people.

“He should be patriotic enough to admit that the financial recklessness of his party pushed the country and our economy into the woods and not the other way round.”