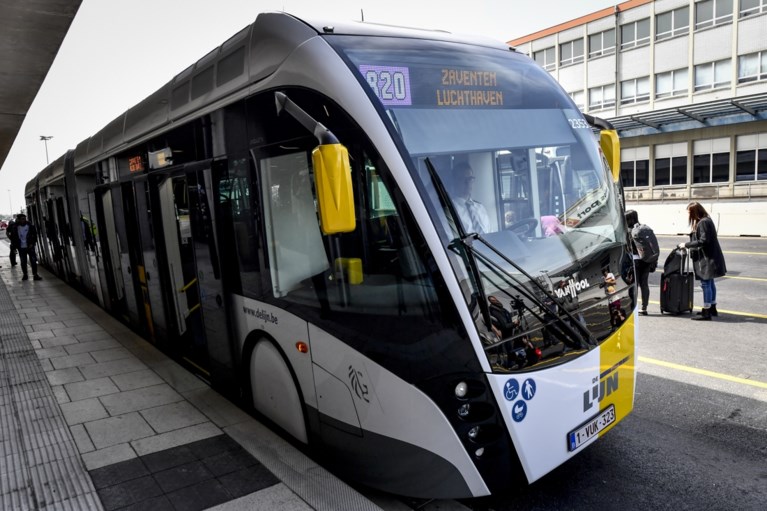 Christian trade union ACV Public Services wants stricter enforcement of the face mask obligation on the buses and trams of De Lijn, it said on Sunday.

While wearing a face mask has been compulsory for months now, De Lijn drivers still regularly detect infringements, ACV’s Jo Van der Herten said, so the union is “asking to step up the enforcement efforts.”

Specifically, ACV suggests officers in civilian clothes. In principle, drivers can already ask the police for support when they detect violations, but “when people see a police uniform, they are naturally inclined to put on that face mask immediately, just as you drive slower when you see police on the road,” said Van der Herten.

Drivers who address the travellers themselves, in turn, run the risk of facing aggression. Therefore, having officers in civilian clothes check for face masks is a better idea, ACV believes.

“Those policemen can then address people on the fact that they are not wearing a mask and immediately” write up a report. “I think it’s now generally known that it’s mandatory on public transport.”

The question has been raised at De Lijn for some time now, including last week. The public transport company has already raised the question with the police, according to Van der Herten, but the trade union has not yet heard any concrete results of that consultation.