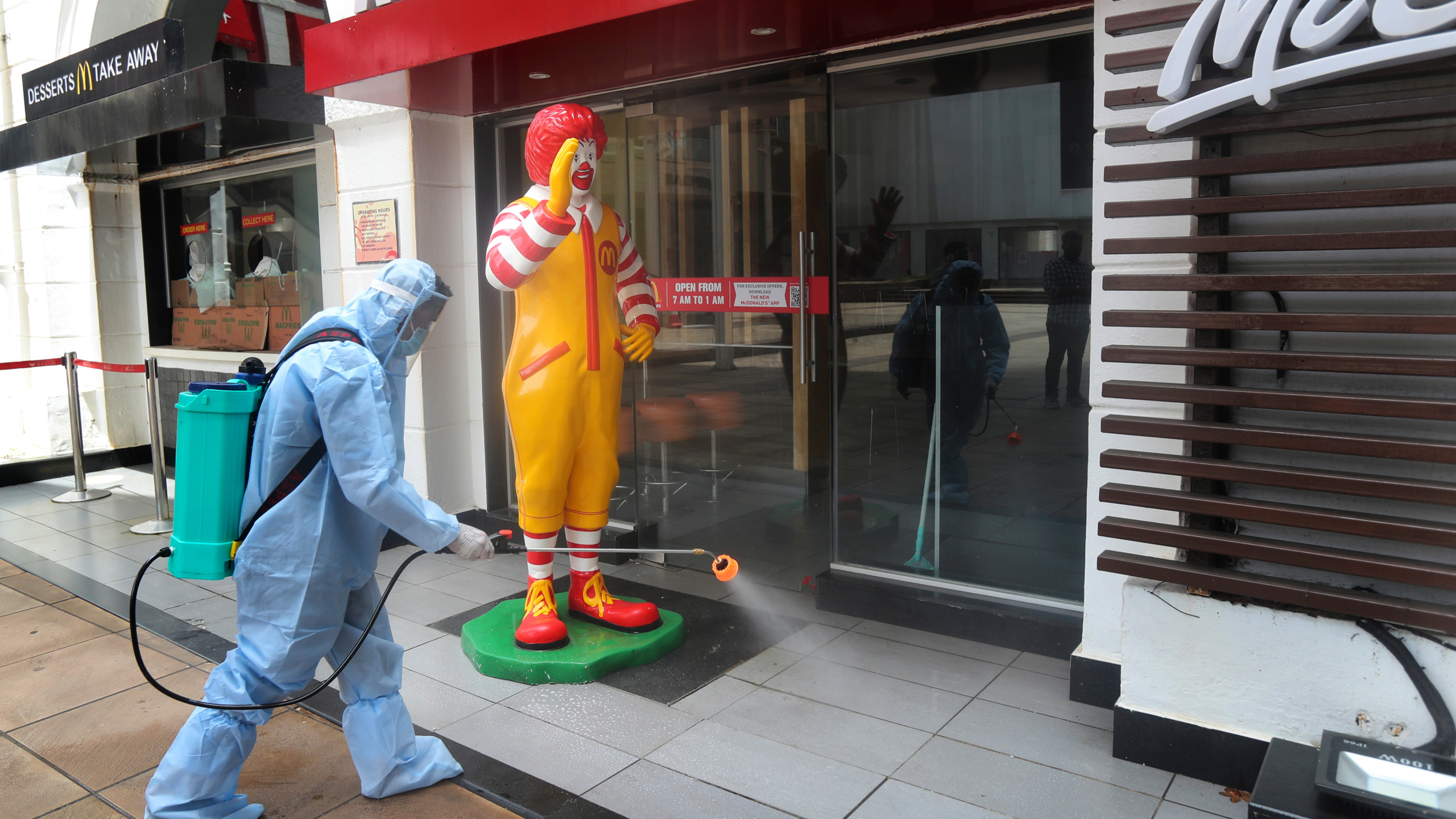 Mexico now has the third highest death toll from coronavirus in the world, after it reported 688 new deaths, overtaking the UK’s count.

This brings to 424,637 the total number of infections recorded since the virus appeared in the country.

Only Brazil (92,475) and the United States (153,314) currently have a bigger death toll from the virus, according to a Johns Hopkins University toll.

The surge of cases and deaths in Mexico comes amid similar surges in other parts of the world.

India recorded the steepest spike of 57,118 new cases in the past 24 hours, taking its coronavirus caseload close to 1.7 million, with July alone accounting for nearly 1.1 million infections.

The Health Ministry on Saturday also reported 764 additional deaths for a total of 36,511.

India’s Civil Aviation Ministry delayed resumption of international flights by another month until Aug. 31. But it will continue to allow several international carriers from the United States, Europe and the Middle East to operate special flights to evacuate stranded nationals.

Health Minister Harsh Vardhan said Friday that India achieved more than 1 million recoveries with active cases only one-third of the total. India is now conducting more than 640,000 tests in 24 hours, taking cumulative tests across the country to nearly 1.9 million, he said.

A state of emergency has been declared for the Japanese tourist region of Okinawa following an “explosive spread” of the coronavirus, according to the authorities, and the population is being asked to confine themselves for two weeks.

“We are witnessing an explosive spread of infection. We are declaring a state of emergency” until 15 August, the region’s governor, Denny Tamaki, told reporters on Friday, adding that hospitals were overwhelmed by this outbreak of contamination.

The leader urged residents to avoid non-essential exits.The measures taken in Japan are not as restrictive as those in Europe, but are nevertheless widely respected by the population.

Most of the coronavirus cases detected in this southern island of the archipelago have been detected in American military bases.

Okinawa’s decision comes as Tokyo has asked restaurants, bars and karaoke bars to close at 10 pm from August 3 until the end of the month, after the publication of record daily numbers of new infections.

Japan has had about 35,200 infections and just over 1,000 deaths since the first case was detected in January. The number of infections has increased since the end of the state of emergency in May.

Elsewhere, Colombia’s death toll surpassed 10,000 on Friday, according to the Ministry of Health. And in the United States, the world’s worst affected country, there were 1,442 deaths in the last 24 hours reported on Friday, the fourth consecutive day the country has recorded more than 1,200 deaths in one day.