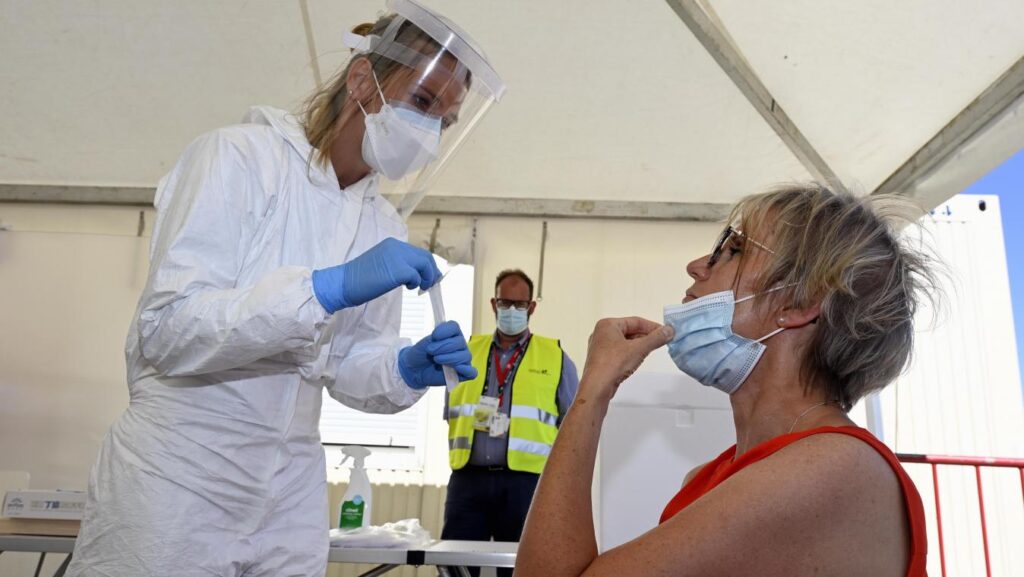 An average of 430 people per day tested positive for the new coronavirus (Covid-19) in Belgium during the past week, according to the latest figures by Sciensano on Monday. The trend of new infections per day decreased by 14%, over the 7-day period from 21 to 27 August. The average number of new confirmed coronavirus […]

Back to school in September: here’s what else is new from Tuesday 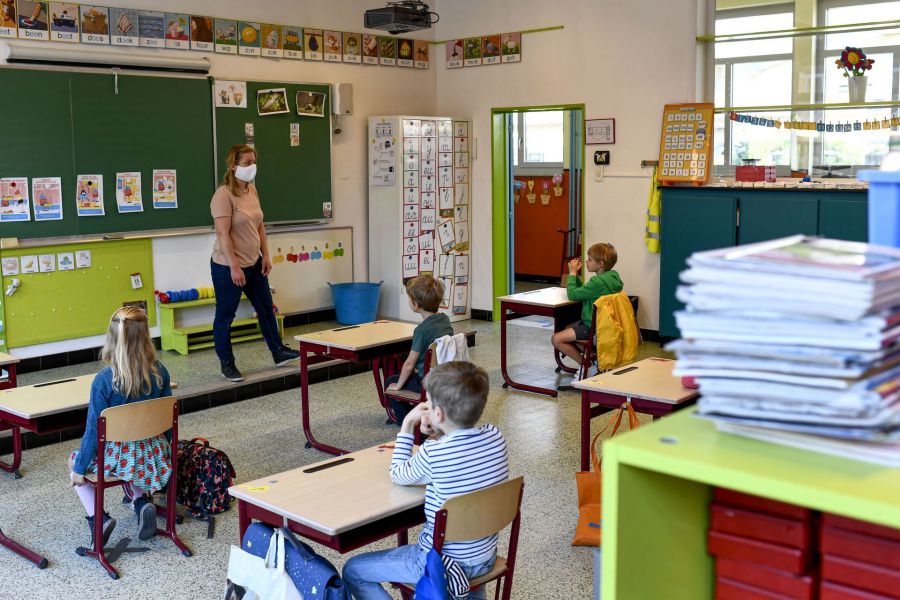 The first of September marks the end of the holidays and the return of Belgium’s children to school – or to a new school in the case of Princess Eléonore. Here’s what else is new on Sept 1. • A ban on hunting wolves in Flanders introduced in March has not been renewed and expires […] 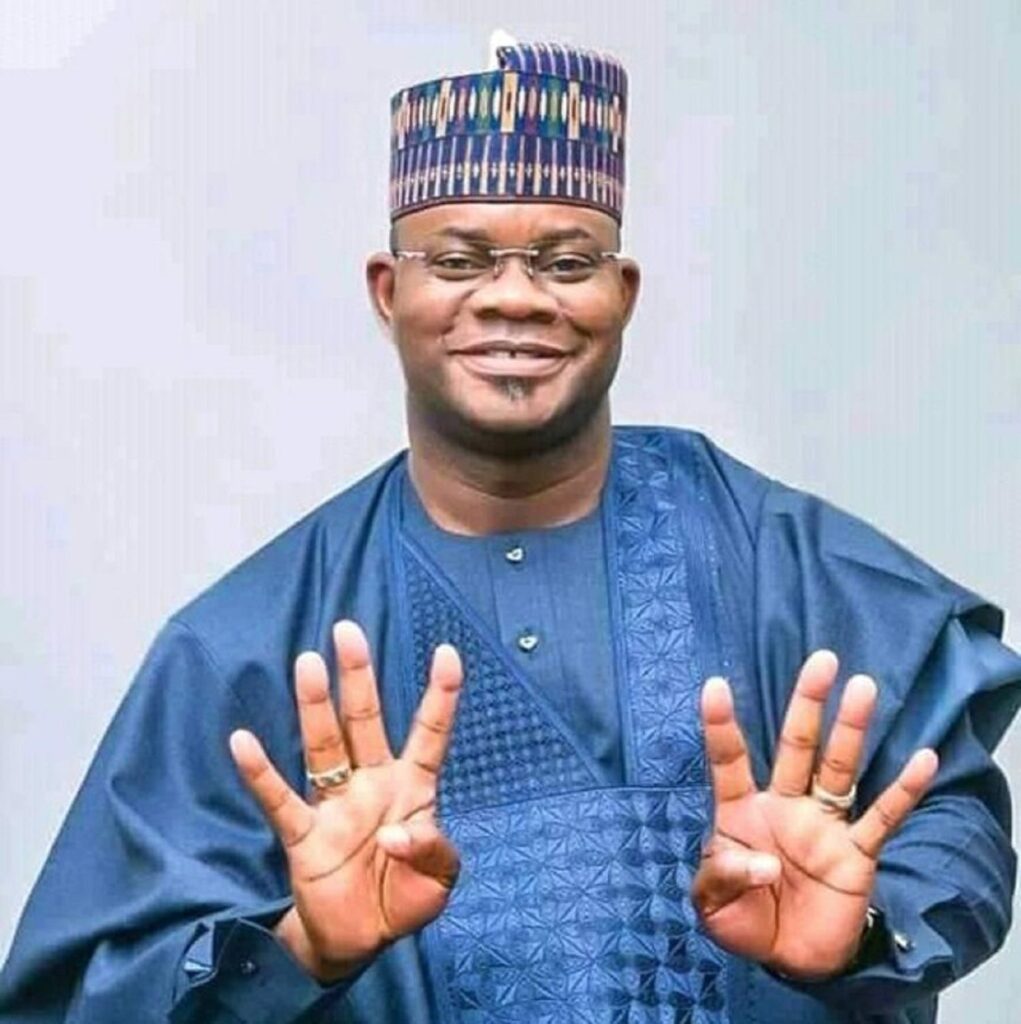 The Supreme Court on Monday dismissed the petition of Peoples Democratic Party, PDP and its candidate, Musa Wada against the declaration of Governor Yahaya Bello of All Progressives Congress, APC as the winner of November 16 Kogi election. In the judgment delivered on their behalf by Justice Uwani Musa Abba Aji, the seven man panel […] 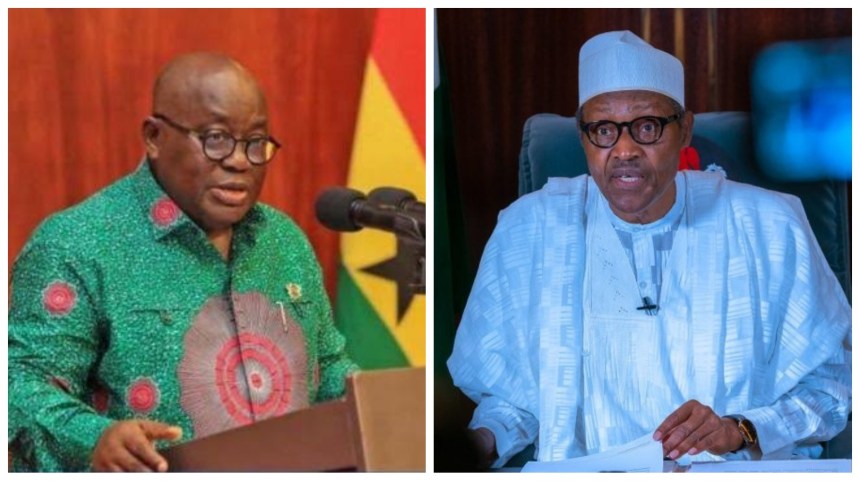 Ghana’s minister of information, Kojo Oppong Nkrumah has sent a six-page response to Nigeria, over accusations of hostilities to Nigeria and harassment of Nigerians. Last Friday, Nigeria reeled out a litany of hostilities and harassments committed by Ghana against Nigerian interests and Nigerians and declared it will no longer tolerate future unfriendly acts. In a […] 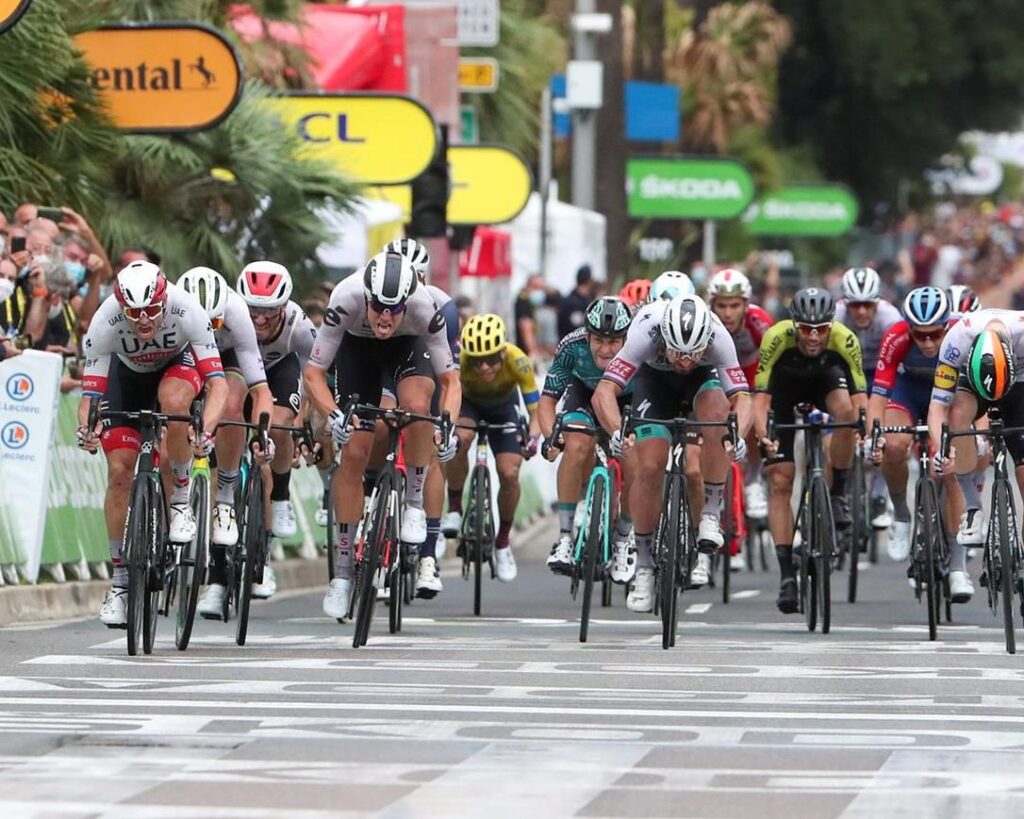 The world’s greatest bike race finally began on Saturday in Nice – a month late because of the COVID-19 pandemic. The circumstances in which the re-arranged Tour de France is taking place are further complicated, with coronavirus cases rising sharply again across the country. Tough health rules mean that the event may have to be […] 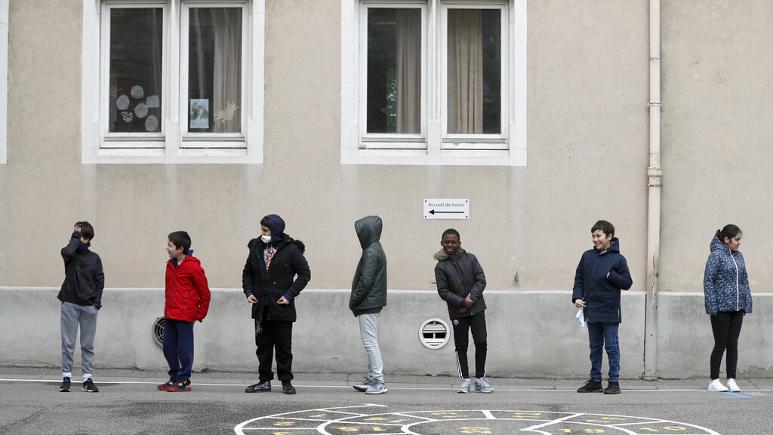 French doctors have argued that children as young as six should be required to wear masks as schools across the country prepare to re-open after the summer break on Tuesday. The appeal comes ahead of the return of millions of French schoolchildren to classrooms and amid a spike in coronavirus cases across the country. As […]

Paris looking into free Covid-19 testing amid resurgence of virus 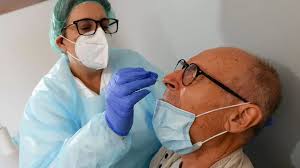 The Paris local municipality said on Monday that it would look to make free Covid-19 testing available in all of the capital’s 20 districts (arrondissements), as authorities battle against signs of a re-emergence of the virus in France. The Paris mayor’s office added in a statement that from Monday onwards, there would be three permanent […] 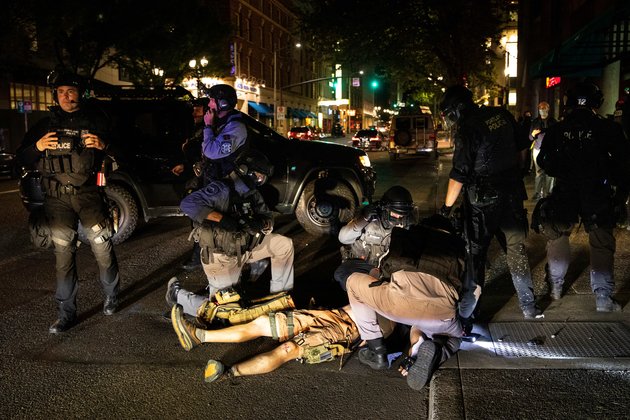 Democratic presidential nominee Joe Biden on Sunday called violence at protests in Portland, Oregon, unacceptable and challenged President Donald Trump to stop “recklessly encouraging” it, after one person was killed during clashes between rival groups. Demonstrations against racism and police brutality have swept the United States since the death in May of George Floyd, a […] 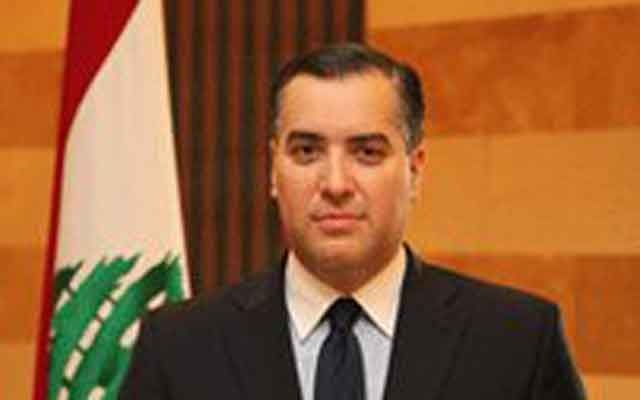 Lebanon began consultations Monday to name a new premier, with the country’s envoy to Germany, Mustapha Adib, emerging as a front-runner, as French President Emmanuel Macron was to visit the disaster-hit country. Adib, a relatively unknown 48-year-old Lebanese diplomat and close aide to former prime minister Najib Mikati, has received backing from the country’s Sunni […] 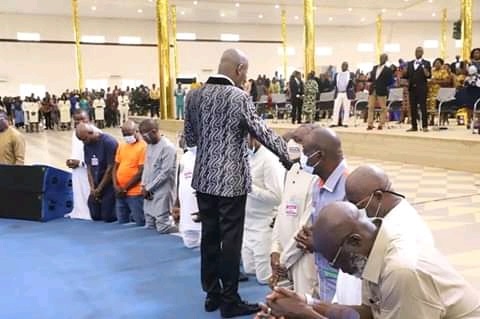 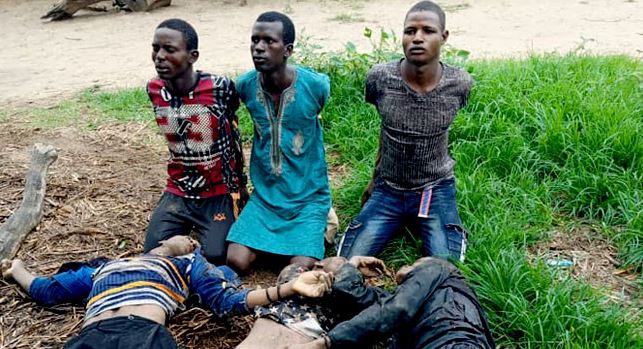 The vigilante group launched a counter-attack against the suspected kidnappers after they stormed the village where they kidnapped one person. Some members of a vigilante group in Yobe state launched an ambush against some suspected kidnappers, killing two. Yobe police spokesperson, Dungus Abdulkarim who confirmed the incident said the suspects were killed on Sunday August […] 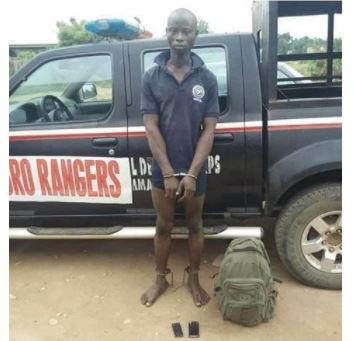 The suspect murdered the herdsman after he caught his cattle grazing on his farmland. A 27-year-old farmer identified as Abraham Alamu who resides in Ogbomosho has neem apprehended for killing a herdsman called Shuaib Adamu. According to reports, Alamu launched a brutal attack on Adamu of Elega village in Oriire local government area of the […] 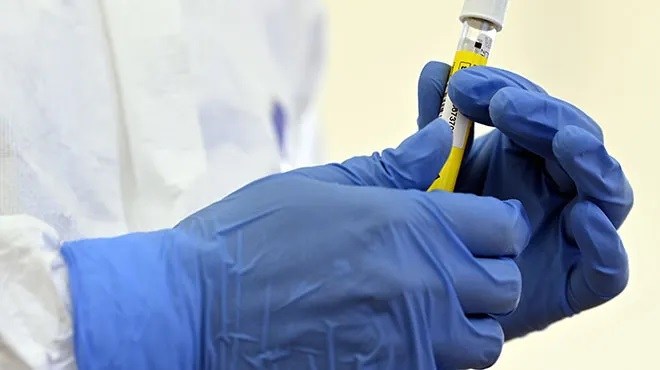 An average of 437 people per day tested positive for the new coronavirus (Covid-19) in Belgium during the past week, according to the latest figures by Sciensano on Saturday. The trend of new infections per day decreased by 15%, over the 7-day period from 20 to 26 August. The average number of new confirmed coronavirus […] 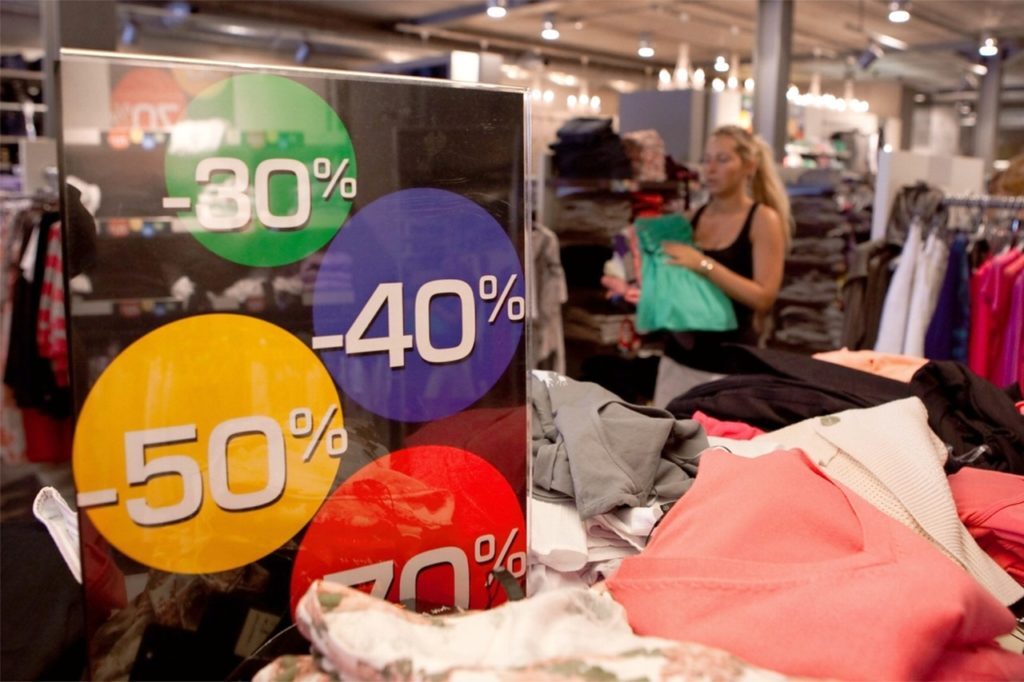 Shops have not been able to sell their clothing stock following the summer sales – brought forward to August this year due to corona-virus measures impacting the sector. Despite discounts of around 50 to 70%, the sector reports that about 40% of the stock still remain unsold. “People do not dare to consume,” says Christine […] 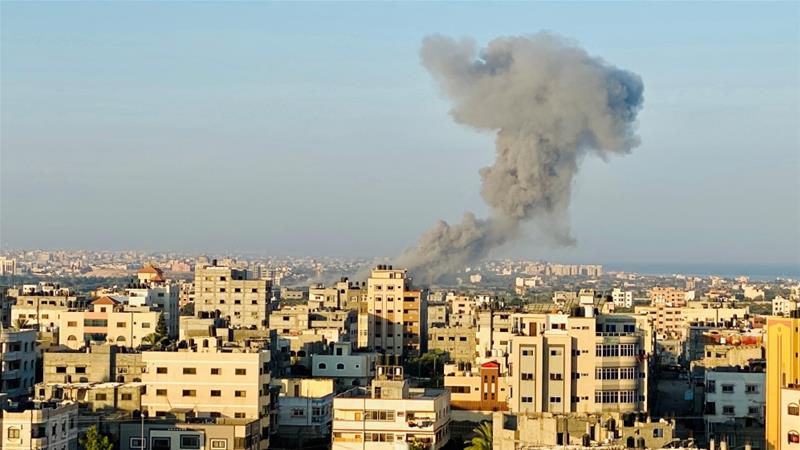 The Israeli army says its tanks have hit Hamas targets in the Gaza Strip on Sunday after Palestinian balloon attacks across the border continued. An early-morning military statement said there had been airborne explosive and incendiary attacks into southern Israel on Saturday. There were no immediate reports of casualties from any of the incidents. Palestinian […]

All migrants moved off Banksy-funded rescue vessel stranded in Mediterranean 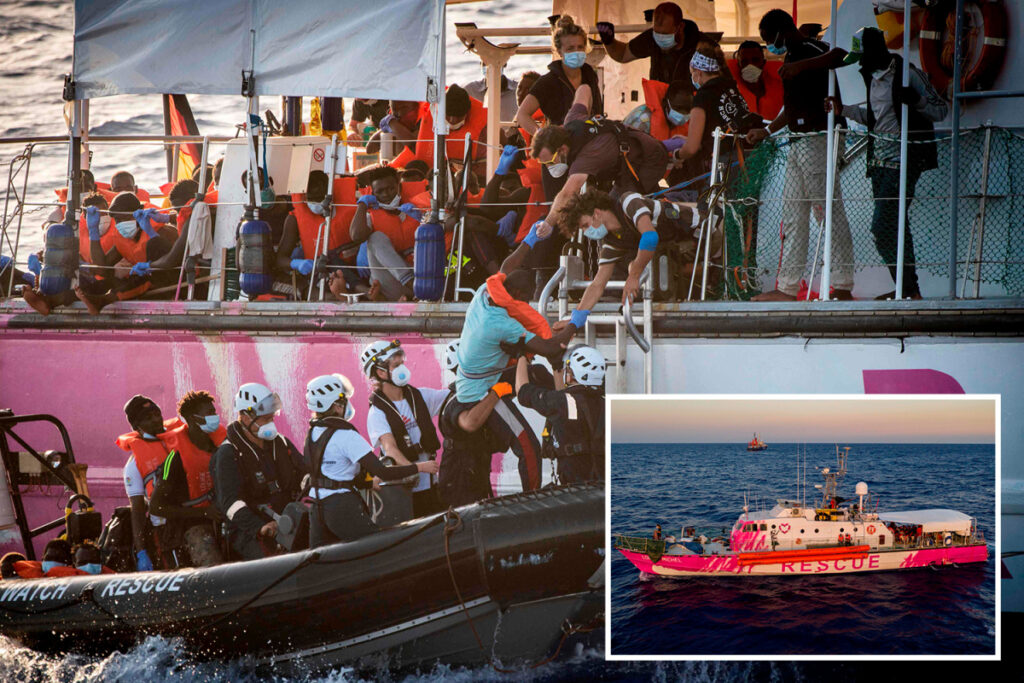 All of the migrants on board a rescue ship funded by British street artist Banksy have been transferred to other vessels, the team behind the mission said after their pink-and-white ship carrying more than 200 passengers sent an urgent call for help. An Italian patrol vessel rushed to the stranded MV Louise Michel in the […]

Global coronavirus infections soared past 25 million on Sunday, as countries around the world further tightened restrictions to try to stop the rampaging pandemic. A million additional cases have been detected globally roughly every four days since mid-July, according to an AFP tally, with India on Sunday setting the record for the highest single-day rise […] 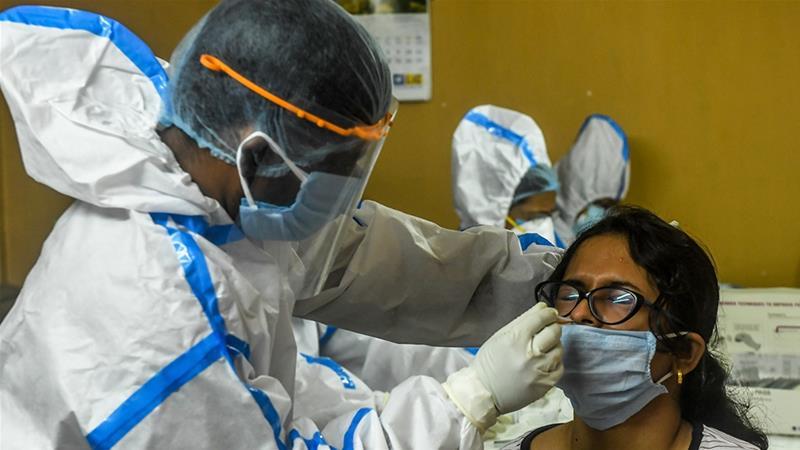 India on Sunday set a new virus record when it reported 78,761 new infections in 24 hours, according to health ministry figures, passing the United States for the world’s highest single-day rise. India, home to 1.3 billion people, is already the world’s third-most infected nation with more than 3.5 million cases, behind the US and […] 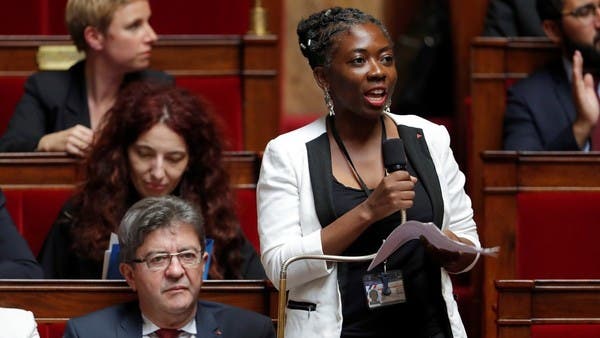 An ultra-conservative French magazine prompted outrage on Saturday by portrayed a Black female lawmaker as a slave in chains, earning condemnation nationwide as well as from French President Emmanuel Macron. The French presidency said Macron called Danielle Obono from the far-left party France Unbowed and “expressed his clear condemnation of any form of racism”. The […] 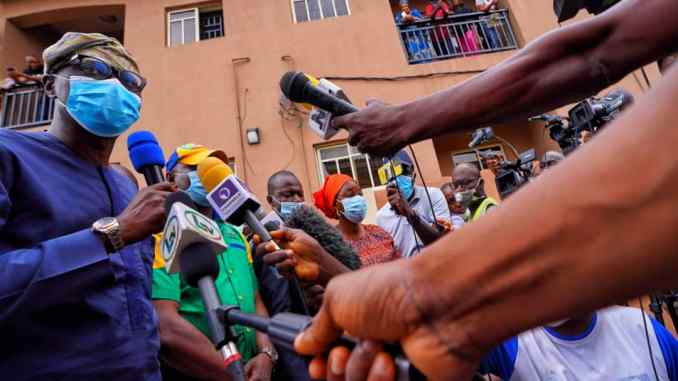