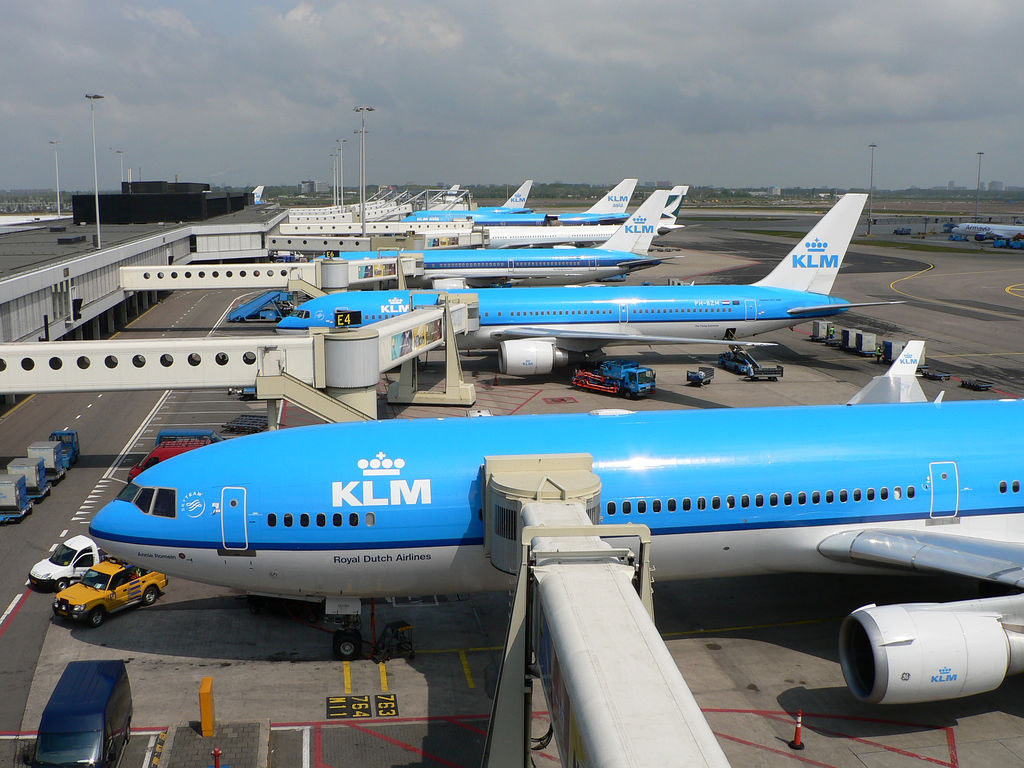 Another 1,500 people are being dismissed from the Dutch airline KLM, it announces on Friday.

This number is in addition to the 5,000 departures, including a voluntary departure scheme, retirement and temporary contracts that are terminated.

“Prospects for the airline industry (…) are uncertain,” KLM said. “Different countries are now beginning to tighten their more relaxed travel restrictions. This is making customers more cautious when it comes to booking a ticket. In all scenarios, demand is only expected to recover by 2023 or 2024 at the earliest,” they stated.

The new wave of redundancies affects all categories of personnel. It “relates to up to 500 ground positions, 300 cabin crew positions and 300 cockpit positions and approximately 400 positions at KLM subsidiaries and Air France-KLM group functions,” the airline said.

The airline will have to start talks with the unions for pilots, cabin crew and ground staff in order to negotiate a social plan. As far as KLM leader Pieter Elbers is concerned, these talks will start ‘as soon as possible’, although he realises that it is not going to be an easy route.

The company will strive to preserve jobs as much as possible, according to Elbers, but they face “the brutal reality” of having to take action.

After all, the aviation sector has been hit hard by the corona crisis, Elbers pointed out. Not only is there simply too many staff, the airline company also has to cut costs.

By the end of October, a detailed plan must be in place, including the adjustment of the terms of employment. That is one of the conditions of the billion-dollar loan KLM received from the Dutch state.

KLM employs some 33,000 full-time equivalents. In view of the high degree of uncertainty, the company is keeping open the possibility of further reducing the number of jobs if the production level continues to fall.