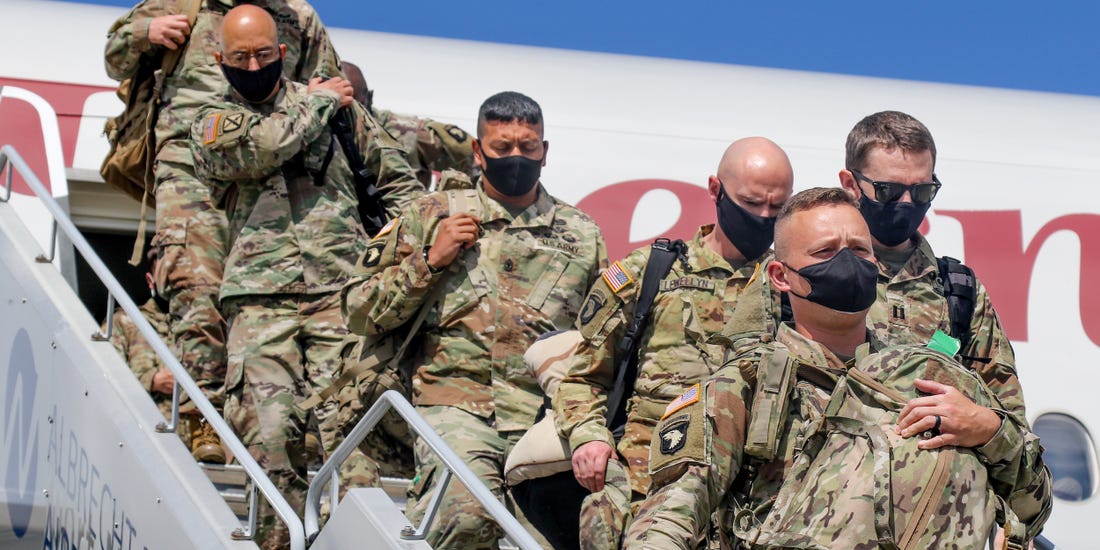 The US will withdraw nearly 12,000 troops from Germany in the coming years, after President Donald Trump said that the country didn’t spend enough on NATO and was taking “advantage” of the US, who was its biggest contributor.

6,400 soldiers will return home, leaving 5,400 to be relocated to other European bases including bases in Belgium, Italy and Poland. 24,000 armed forces will remain in Germany.

Historically, the US is NATO’s biggest contributor, due to its size in comparison to European nations, and the fact that the US spends more on its defence than any other nation in the world (approximately €617 billion in 2019). In 2019, it contributed 3.4% of GDP, compared to the recommended 2% contribution. Contributions of European members are often lower than 2%.

Trump has said that he believes Europe should rely less on the US and its contributions to NATO, and work to strengthen its own defence forces. These thoughts were echoed by the Centre for European Reform think-tank last June, which stated that Europe should work on its defence forces, as “Europeans cannot assume that the Americans will stay forever”.

One week before this initial plan for withdrawal, in June, Trump told Polish President Andrzej Duda during a state visit that some German troops would be relocated to Poland. Trump added that Germany was “paying a very small fraction of what they’re supposed to be paying”, calling its perceived lack of contribution to NATO “tremendous delinquency”.

Both Belgium and Italy, who will be receiving some of the troops, have contributed less to NATO than Germany between 2013 and 2019.

Le Soir reports that the American command stationed in Stuttgart will be moved to Mons.

The redistribution of troops will “strengthen NATO” and “enhance the deterrence of Russia”, according to Defence Secretary Mark Esper.

CNN reports that the move will cost the US government billions of dollars, as the relocation will likely require new military housing to be built in both Europe and the US.

The military cooperation between the US and Germany is part of the United States European Command (USEUCOM), which aims to “support NATO”, “deter Russia” and “fortify Euro-Atlantic security”. All Member States are part of USEUCOM