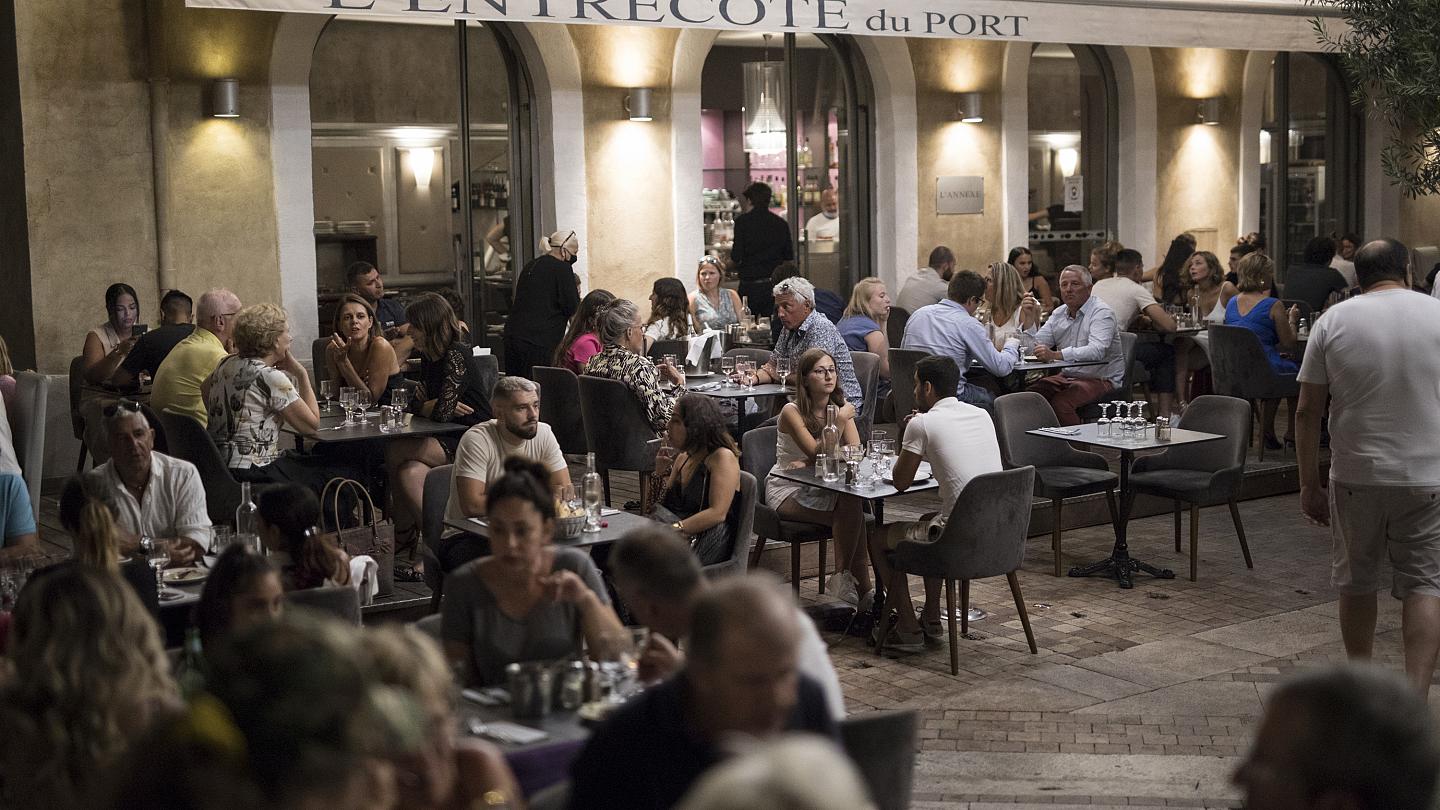 More and more young people in Europe are testing positive for COVID-19, the World Health Organization (WHO) has told Euronews.

Dr Hans Kluge, WHO’s regional director for Europe, said that “we see from reports both nationally and sub-nationally that now the spike in cases in quite a number of countries is primarily in age cohorts between 20 and 39”.

In several countries, including France and Germany, health experts have said that more young people are testing positive for the virus. Officials said that young people have been social distancing less often and have more contacts.

Dr Kluge said he had two daughters and understood that they did not want to miss out on the summer.

Indeed many young Europeans contacted by Euronews have said that although some aspects of life are different, they are still seeing as many friends as they did before coronavirus.

“I think I see as many people as before, but maybe less often because of the decrease in the number of events. I prefer outdoor meetings to limit wearing a mask,” said Simon, a 33-year-old living in Lyon, France.

But he said his friends have stopped the French custom of greeting by kissing each other on the cheek.

Sarah, a 32-year-old who works for a non-profit foundation in Paris, said that she sees just as many people as before, and has since at least June when bars and restaurants reopened in France.

She said most people she knows aren’t concerned about the outbreak.

“I have no fear in terms of the virus because I’m in a young population, and not at risk. I don’t really frequent people who are at risk,” Sarah added.

“There comes a point where the desire to resume normal life is stronger than the fear of dying,” she added, explaining that people also wanted to start living again due to the economic crisis.

“I think I’m seeing as many people as before little by little,” said Vincent, a 34-year-old in Lyon. “I’m using preventive measures, wearing a mask when necessary, washing my hands and maintaining distancing when possible.”

Simon and Vincent agreed that they’re more worried about “transmitting” the virus to others rather than getting it themselves.

Sarah said that around people at risk, however, she pays close attention to distancing and using preventive measures. Otherwise, it’s just during “the rare times” that a friend is worried about the virus.

Dr Kluge said that the increase in the number of cases is largely “due to changed behaviour in human beings”.

He said health experts needed to change their messaging to young people.

“The key issue here is to tailor our risk communication to that group or segment of the population and getting away from younger people are less vulnerable,” Dr Kluge said.

“Blaming is the worst thing we can do,” Dr Kluge added, explaining that they need to convince young adults with positive messages.