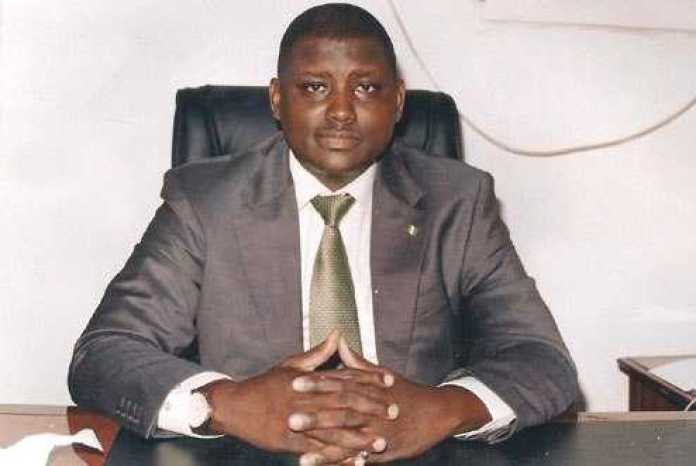 Maina had been in detention since November 2019 following his arraignment before Justice Okon Abang of the Federal High Court in Abuja.

Former chairman of the Pension Reformed Task Team (PRTT), Abdulrasheed Maina, has been released from Kuje Correctional Centre in Abuja.

The EFCC had on October 25, 2019, arraigned Maina, his son, Faisal, and firm, Common Input Property and Investment Ltd, before Justice Okon Abang of the Federal High Court Abuja, on a 12-count charge of money laundering. Maina was accused of using his office to launder about N2 billion in pension funds.

He allegedly used fictitious names to open and operate various bank accounts into which he allegedly channeled the diverted funds. He was also accused of using pension funds to acquire landed properties in Abuja.

During his trial, Maina pleaded not guilty to the charges.

On Monday, July 27, Maina fulfilled his bail conditions and was released from the Kuje prison.