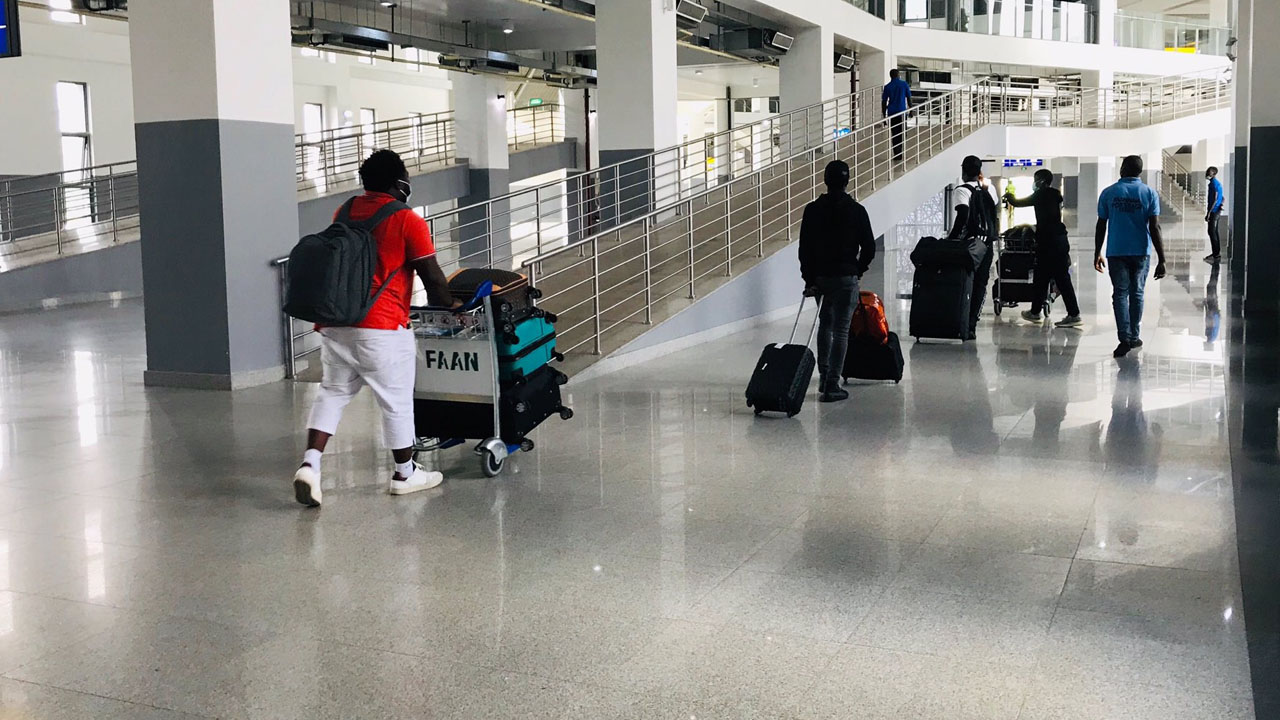 The Federal Government has evacuated 289 more Nigerians stranded in the United States due to coronavirus-related border closure.

An Ethiopian Airlines plane conveying the evacuees took off from New Jersey on Tuesday night and is expected to land in Abuja on Wednesday afternoon.

This is the fourth evacuation flight, which brings to 1,095 the total number of stranded Nigerians so far repatriated by the Federal Government from the U.S.

Two families of seven were dropped from this flight, according to the Consul General of Nigeria in New York, Mr Benaoyagha Okoyen.

Okoyen told NAN that they were denied boarding for failing to present COVID-19 test result, which is a key requirement for the flight.

NAN reports that the evacuees were stranded after Nigeria shut its borders against the U.S. in March to check the spread of the coronavirus.

The U.S. is currently the epicentre of the pandemic with 4.3 million confirmed cases and 149,256 deaths as of Tuesday, according to John Hopkins University’s data.

Meanwhile, the Federal Government has approved two more evacuation flights, scheduled to depart from Texas and New Jersey on July 31 and Aug. 7 respectively.