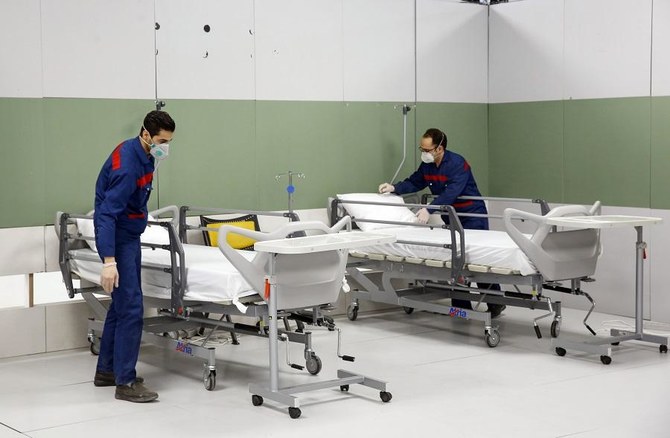 Iran reported 235 new deaths from the novel coronavirus on Tuesday, a record toll for a single day in the Middle East’s hardest-hit country.

“We have lost 235 of our compatriots due to COVID-19 in the past 24 hours,” taking the overall toll to 16,147, said health ministry spokeswoman Sima Sadat Lari.

Authorities had placed Tehran among 15 out of Iran’s 31 provinces now on “red” alert over the virus, she told a televised news conference.

“The situation is worrying” in Iran, Lari said, noting that “the number of daily hospitalisations in the country is approaching the peak of the disease” in March.

“Tehran, the most populous province, has turned red for the first time since the first peak of the virus,” she said, calling for strict enforcement of health guidelines.

Red is the highest category on the Islamic republic’s coronavirus risk scale.

Iran has been battling to contain the novel coronavirus outbreak since announcing its first cases on February 19.

Declared virus-related deaths and infections in Iran have rebounded since hitting months-long lows in May.

Authorities have made masks mandatory in enclosed public spaces and allowed the hardest-hit provinces, including Tehran, to reimpose restrictions that had been progressively lifted since April to reopen Iran’s sanctions-hit economy.