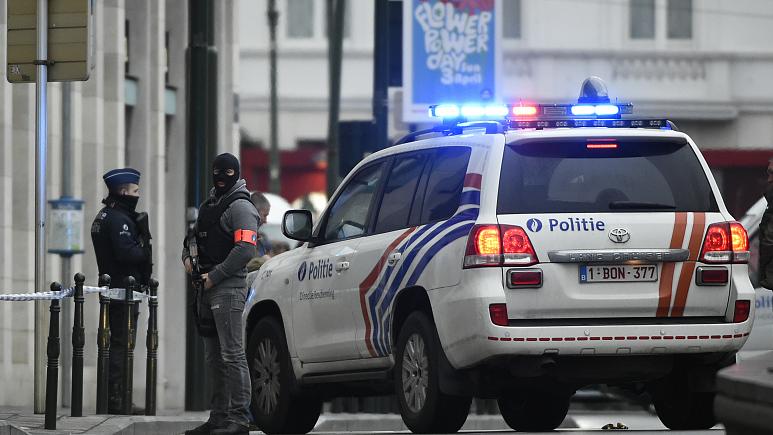 More people are in jail on terrorism-related offences in Europe than at any point in the last two decades, a study has found.

The report, published by the International Center for the Study of Radicalization (ICSR), says there are currently over 1,400 individuals held on terrorism-related charges across 10 European countries.

France is detaining most of them, 549. Spain follows with 329 people jailed, while 238 are detained in the UK and 136 in Belgium

The size of the terrorism-linked prison population jumps to more than 3,000 if we also take into account those being “monitored for signs of their radicalisation”.

Jihadists account for 82% of the prisoners, while far-right supporters make up almost 7%.

Another 10%, classified as “other”, is made of members of the now-disbanded Basque separatist group ETA, and members of Kurdish groups, like the PKK, or individuals not following a specific ideology. Less than 1% are categorised as left-wing/anarchists, most of whom are detained in Greece.

The study warns about the radicalisation of people in prison. It says 54% of prisoners monitored for signs of extremism entered jail as “regular” criminals and not on terrorism charges.

It also highlights how “profoundly” the extremist population “changed over the past decade”.

In particular, there appear to be “more women”, among such prisoners, as well as a “rapidly growing” number of far-right extremists.

Though recognising that “spending money on prisons is unpopular”, the study calls on politicians and policymakers to maintain “safe and orderly prisons” in order to effectively fight terrorism and crime.

“No clever piece of software or risk assessment tool can compensate for the absence of sufficient staff, space and basic resources,” it says.