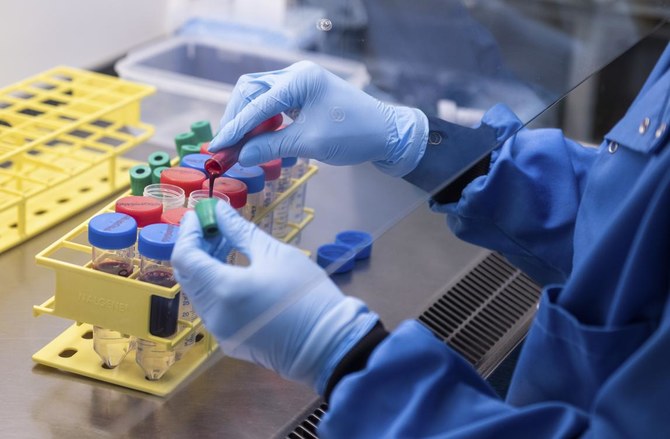 Senior British scientists have warned that COVID-19 may be “here forever,” despite unprecedented global spending and efforts to develop vaccines and antibody cures for it.

Prof. Sir John Bell, regius chair of medicine at Oxford University, made the warning at a meeting with UK politicians on Tuesday.

“The reality is that this pathogen … isn’t going anywhere,” he said. “Look at how much trouble they’ve had in eliminating, for example, polio. That eradication program has been going on for 15 years and they’re still not there.

This is going to come and go, and we’re going to get winters where we get a lot of this virus back in action.”

His fears were echoed by the director of health research charity the Wellcome Trust, Prof. Sir Jeremy Farrar, who said: “This infection isn’t going away. It’s now a human endemic infection. Even, actually, if we have a vaccine or very good treatments, humanity will still be living with this virus for very many, many years to come.”

The intervention of both men comes in the wake of news that early trials of a COVID-19 vaccine being pioneered by scientists at Oxford University had returned promising results.

The vaccine was found to safely produce a strong immune response in the bodies of more than 1,000 volunteers, with detectable levels of antibodies found in their blood.

The vaccine has been developed in partnership with UK-based pharmaceutical giant AstraZeneca, which has already started production in anticipation of it passing subsequent trial stages and receiving formal approval.

But Sir John said even a successful vaccine will probably not be enough. “The vaccine is unlikely to have a durable effect that’ll last for a very long time, so we’re going to have to have a continual cycle of vaccinations, and then more disease, and more vaccinations and more disease,” he added.

“I think the idea that we’re going to eliminate it across the population, that’s just not realistic.”