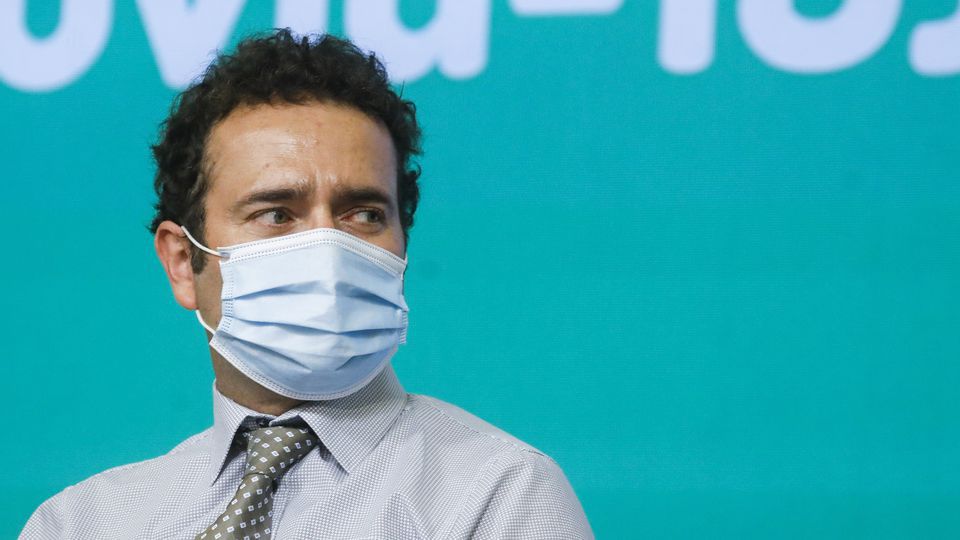 The number of coronavirus infections will continue to rise as over 200 new ones have been reported per day in Belgium over the past week, during a press conference on Wednesday.

“We expect the number of infections to increase even further in the coming days. In absolute figures, more than 200 new infections have been reported almost every day between last Tuesday and Friday,” Boudewijn Catry, spokesperson for Sciensano said.

On Wednesday, Belgium reported an average of 184 new infections over the past week, which is an increase of 89% compared to last week.

Most infections occur in people between 20 and 59 years old, figures show. “Elderly people are not in the eye of the storm right now, let us do everything we can to keep it that way,” said Catry, who stressed everyone’s responsibility in not spreading the virus.

According to regional health services, most infections take place via people’s private social contacts. “At family parties or gatherings, pay extra attention to good hand hygiene, keep a distance of 1.5 metres, meet outside as much as possible,” Catry said. “Be vigilant at all time, the virus can be closer than you think,” he added.

The number of hospitalisations has risen as well, to an average of 12 per week, compared to 9 in the previous week.

“It is what we expected. The increase in hospitalisations always follows an increase in infections with a 2-3 weeks delay,” Catry said, stressing that the people who are in hospital now became ill at the start of July.

READ  2019 presidency: We are back to do-or-die politics – Ijaw youths

At the moment, 178 patients are admitted to hospital, of which 35 are in the intensive care unit. “As said before, the situation is not yet hopeless, the tide can still turn, but it will have to be fast,” he added.

“It is imperative that we stop the infection snowball now, before it causes an avalanche,” Catry said.

On Thursday, Belgium’s National Security Council will meet to discuss the measures that will be taken. “However, measures are only effective if everyone follows them,” said Yves Stevens of the National Crisis Centre.

“The pandemic can only be slowed down if we collectively take our responsibility,” he said. “The virus can flare up anywhere, even if you think you have not had contact with an infected person,” Stevens added.