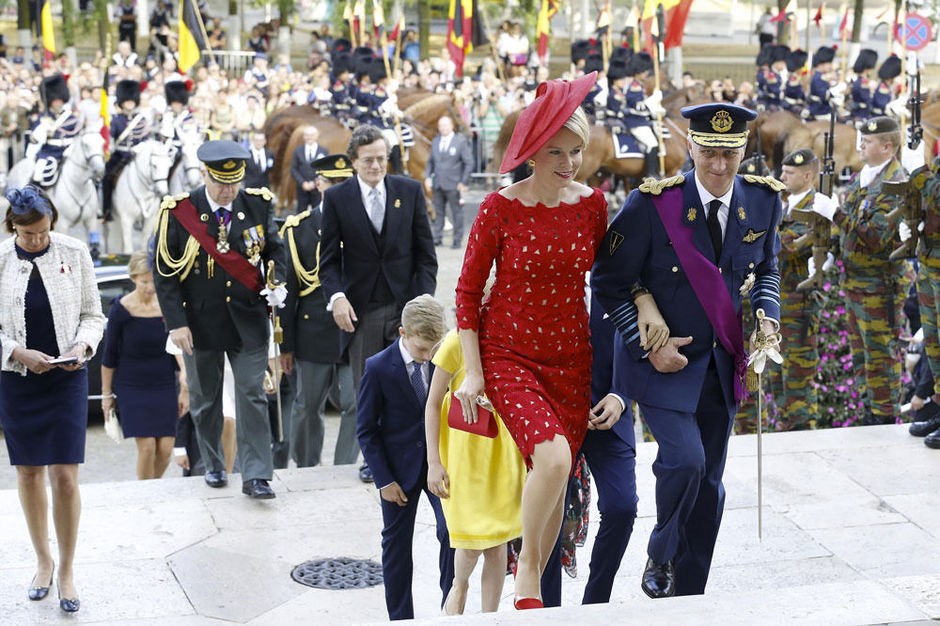 On 21 July, public services in Belgium close their doors as its citizens celebrate the country’s National Day.

Even though Belgium became an independent state in 1830, the national holiday dates back to 1831, when the country’s first King, took the oath.

After the Belgian Revolution in 1830, which led to the country’s independence, the National Congress decided to make Belgium a kingdom.

On 4 June 1831, the same National Congress elected Leopold of Saxe-Coburg-Gotha as the first King of the Belgians.

Leopold I’s entry into Belgium began on 16 July 1831 when he travelled by boat from Dover to Calais, in France, after which he was taken to the Belgian border village of De Panne the next day.

He travelled further through the country, among others through Bruges and Ghent, and on 21 July 1831, he took the constitutional oath as the first king of the Belgians on the Place Royale in Brussels.

Every year, several ceremonies are held to commemorate the taking of the oath. The King and other members of the Belgian royal family, as well as the country’s political institutions, ambassadors and representatives of various European institutions, attend the Te Deum hymn in the morning.

The palace has urged Belgians not to come to Brussels this year, with the health measures in mind. The traditional Festival in the Park, the parades and the traditional fireworks will not take place this year, but a special version will be broadcast on national television.

The ceremony will have two themes: a tribute to the heroes of the coronavirus crisis and the 75th anniversary of the end of World War II.

Five F-16 jets will fly over the Place des Palais with tricolour smoke and the king will deliver a speech. Ten historic vehicles from World War II will parade, and a military helicopter will also fly the Belgian flag over the ceremony.

In 2013, the abdication of King Albert II of Belgium took place on this day, followed by the inauguration of his son, Philippe of Belgium as the seventh King of the Belgians.