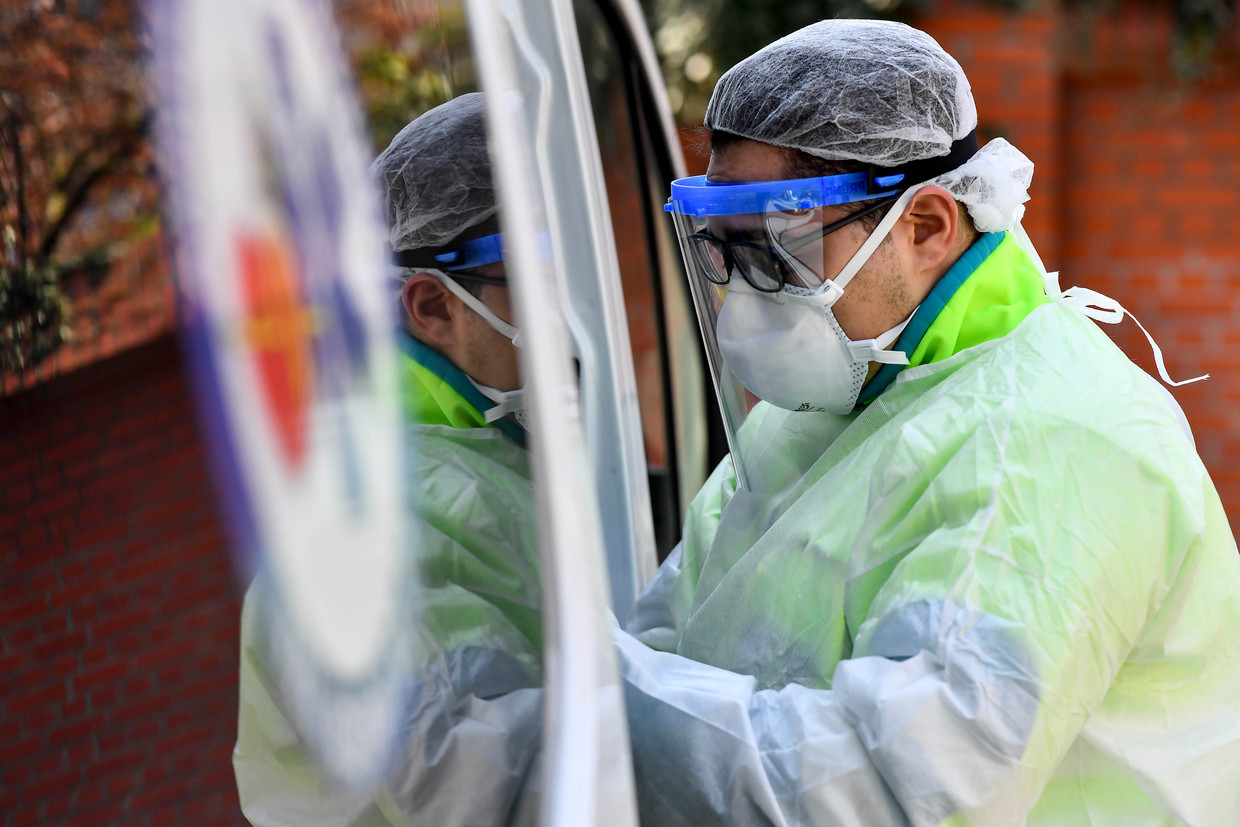 An average of 154.1 people per day tested positive for the new coronavirus (Covid-19) in Belgium during the past week, according to figures by the Federal Public Health Service on Monday.

The total number of confirmed cases in Belgium, since the beginning of the pandemic, is 63,893. The total reflects all people in Belgium who have been infected, and includes confirmed active cases as well as patients who have since recovered, or died from the consequences of the virus.

On Thursday 16 July, 198 infections were recorded, which is the last known daily figure for now. The figures for the following days are not yet complete and will increase in the coming days.

As the number of hospitalisations and deaths are not reported during the weekend, those figures have not been updated.