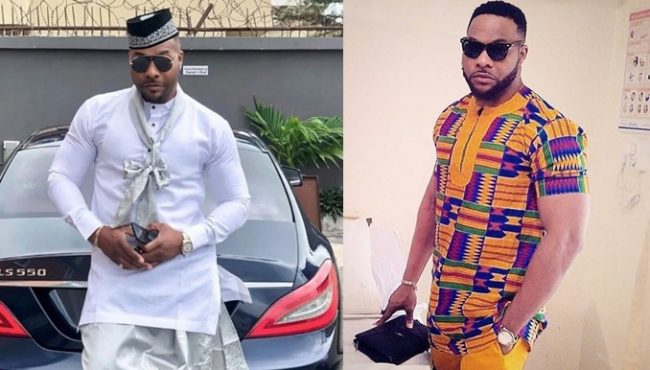 Nollywood actor, Bolanle Ninalowo has talked about his family, saying that he was born into a staunch Muslim family, but evreything changed when he became troubled and frustrated.

Ninalowo said he ran into trouble and couldn’t be saved by his parents and family members who were Muslims.

He, however, stated that the bible rescued him from the trouble and since then “it became my life manual.” Ninalowo revealed this during an Instagram Live session with Mr. Porsche.

However, he noted that he has only been to church. “Although I have only gone to church once in my entire life, I read the bible a lot. My name is Azeez; I was born into a staunch Muslim family. When I was troubled and frustrated, it was the bible that saved me, as my parents and family members couldn’t. So, I picked up the bible and it became my life manual.”

Meanwhile, reacting to the rate at which Nollywood veterans go suddenly sick and broke, Ninalowo said the actors are to blame and not the government.

He said; “The blame should not be on Nollywood because it doesn’t have structure, it should be on the individual. You are not a victim of circumstances; you are a victim of the choices you made. A lot of them are carried away. They don’t have retirement plans.”