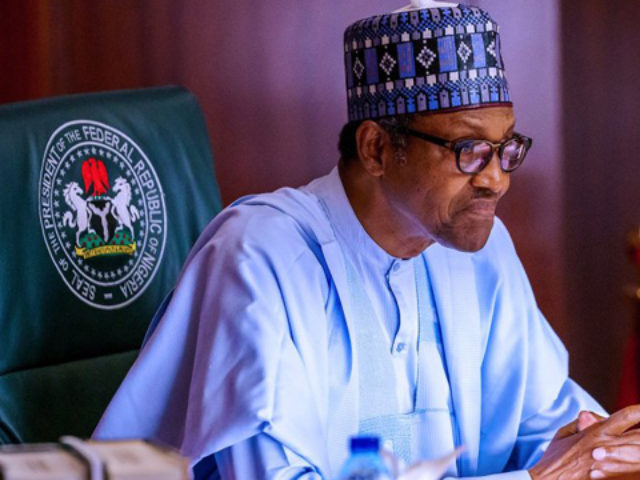 A new study published yesterday in The Lancet journal has predicted that India, Nigeria, China and the United States (U.S.) will be dominant global powers by the year 2100.

The publication’s Editor-in-Chief, Dr. Richard Horton, said: “This research charts a future we need to be planning for urgently. It offers a vision for radical shifts in geopolitical power, challenges myths about immigration, and underlines the importance of protecting and strengthening the sexual and reproductive rights of women.

“The 21st century will see a revolution in the story of our human civilisation. Africa and the Arab World will shape our future, while Europe and Asia will recede in their influence. By the end of the century, the world will be multipolar, with India, Nigeria, China, and the US the dominant powers. This will truly be a new world and one we should be preparing for today.”

Researchers from the Institute for Health Metrics and Evaluation (IHME) at the University of Washington’s School of Medicine, Seattle, in the U.S., said Sub-Saharan Africa would likely become an increasingly powerful continent on the geopolitical stage as its population rises.

“Nigeria is projected to be among the world’s 10 most populated nations to see its working-age population grow in the century (from 86m in 2017 to 458m in 2100), supporting rapid economic growth and its rise in Gross Domestic Product (GDP) rankings from 23rd position in 2017 to 9th in 2100,” it noted.

In the study partly funded by the Bill & Melinda Gates Foundation, the researchers discovered improvements in access to modern contraception, while the education of girls and women are generating widespread, sustained decline in fertility.

It added that world population would peak in 2064 at around 9.7b and then decline to about 8.8b by 2100- about two billion lower than some previous estimates.