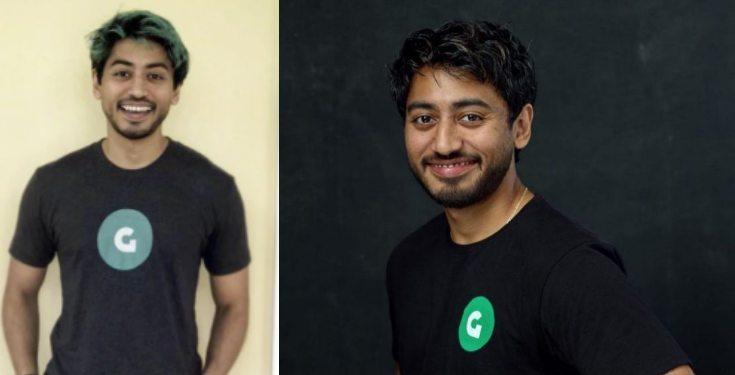 New York Police Department said Saleh’s corpse was found limbless and headless in a building on E. Houston St. at Suffolk St. in Manhattan’s Lower East side, New York. But the dismembered body parts and an electric chainsaw were found at the scene of the murder.

“We have a torso, a head that’s been removed, arms, and legs. Everything is still on the scene. We don’t have a motive,” NYPD spokesman Sgt. Carlos Nieves said.

Police were alerted to the crime by the victim’s sister who called 911 after discovering the corpse of her brother in his home.

According to police, the building elevator surveillance cameras may have caught the victim’s last moments.

Saleh is seen entering the elevator on Monday, followed by a man in a suit, gloves, hat and mask. Moments later a struggle ensues between the two. From this the assumption is that Saleh was targeted by the unknown assailant, police said.

Police say there is a second exit through a service entrance in the apartment and the assassin could have escaped through that route.

Apart from his business in Nigeria, Fahim, a Bentley University alumnus, co-founded Pathao together with Hussain M Elius and Shifat Adnan in 2015 and also founded a motorcycle taxi service called Picapin in Colombia.

Gokada raised $12.4 million according to Startup listing site Crunchbase. During their venture capital raise of $5.3 million in 2019, Saleh announced plans to expand Gokada services into a club with restaurants, letting drivers relax and get things they need from a Gokada shop such as food.

But Gokada changed its business model from a bike-hailing to a logistics company following Lagos State government ban on commercial motorcycles and tricycles in February.