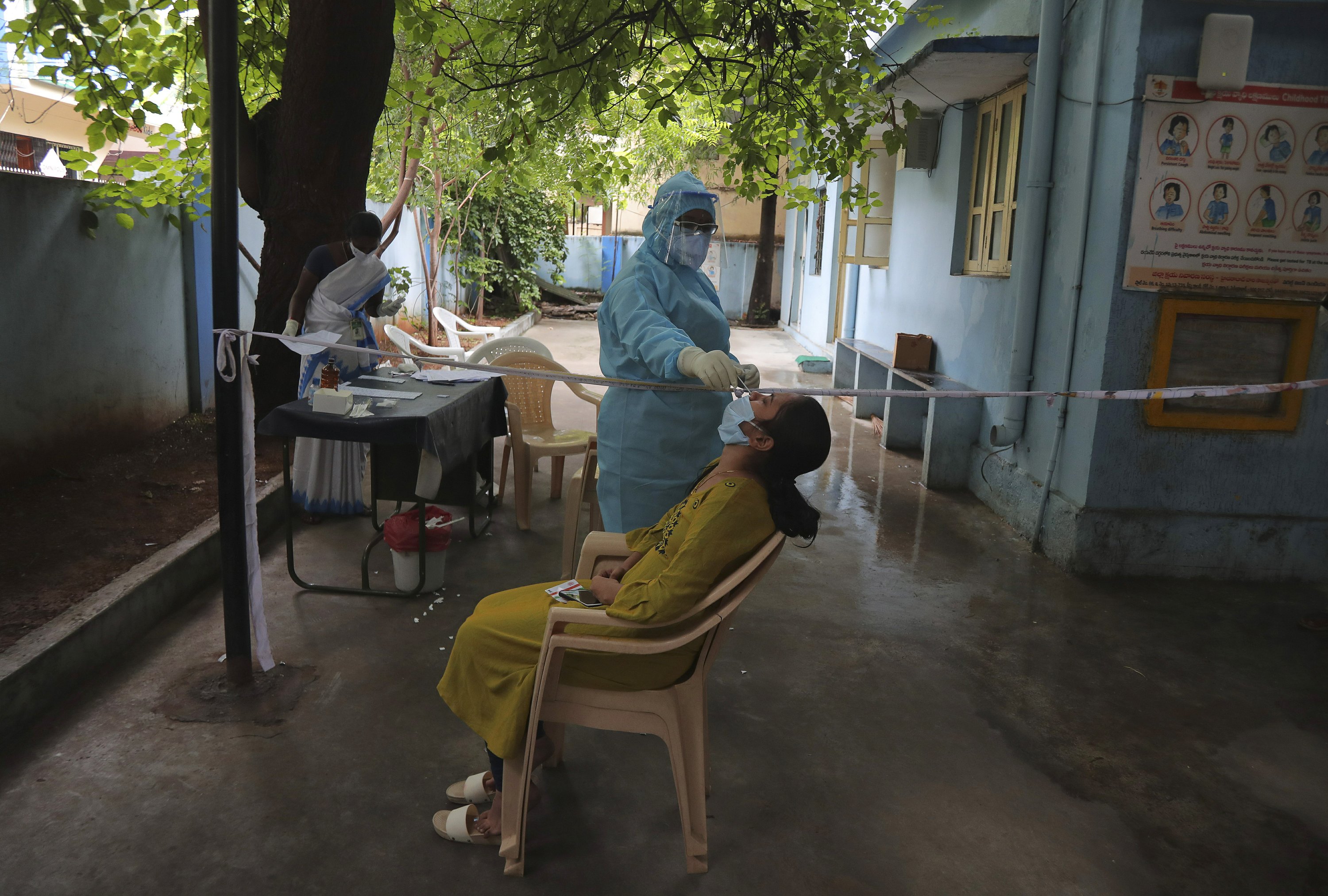 One of India’s most impoverished states went into lockdown Thursday, but near-normal traffic on Patna’s streets showed the difficulty of corralling over 125 million people.

The lockdown in the northern state bordering Nepal started as India reported more than 600 deaths in the previous 24 hours, and the Red Cross warned the virus was spreading at “an alarming rate” across south Asia.

With India’s caseload on course to hit one million on Friday or Saturday — and fatalities approaching 25,000 — local authorities across the country are reimposing restrictions that have only recently been lifted.

Bihar, a largely rural state with feeble health infrastructure, went into a 15-day lockdown at midnight, a day after IT hub Bangalore — home to 13 million people — shut down for a week.

All schools, clubs, temples and non-essential businesses were ordered to close in Bihar, but construction and agricultural activity allowed to continue.

And while public transport was shut down, private vehicles are still allowed to operate, and an AFP reporter in the state capital Patna said traffic appeared to be as busy as ever on Thursday morning.

“We have not faced such a situation in my life before, it is really a horrible experience,” said Radhika Singh, a housewife in her late 40s as she jostled to buy rice and lentils Wednesday before the lockdown started.

A lack of coronavirus discipline forced Goa, another Indian state, to announced a three-day shutdown from Thursday evening and a night curfew until August 10.

Chief minister Pramod Sawant said too many people were “stepping out to meet people at parties” and that there was a low level of “awareness and sensitivity”.

“We have more than 40,000 people fined for not wearing masks, plus there are many who are detained for flouting rules, but they continue to loiter,” Sawant told local media.

“This only establishes that people only understand the language of the law.”

Many firms that handle the back-office operations of global corporations were little affected by the re-imposed restrictions having already working from home.

Still, the health minister of Karnataka, of which Bangalore is the capital, said Wednesday that “only God can save us” as the number of cases in the state approached 50,000.

The International Federation of Red Cross and Red Crescent Societies said that the entire region is fast becoming the next epicentre for the coronavirus.

“While the world’s attention has been focused on the unfolding crisis in the United States and South America, a concurrent human tragedy is fast emerging in South Asia,” the organisation said.

“COVID-19 is spreading at an alarming rate in South Asia, home to a quarter of humanity.”

While India has reported almost 970,000 cases, the pandemic is also still raging in Pakistan and Bangladesh with almost 260,000 and 195,000 cases respectively.

In total the three countries have recorded more than 1.4 million cases and almost 33,000 deaths, according to official figures that many experts say in reality are much higher.

The IFRC also cited a report from Massachusetts Institute of Technology (MIT) scientists — yet to be peer-reviewed — that in six months India could be reporting up to 287,000 cases per day.

READ  China says it is a victim of COVID-19 disinformation, not an initiator