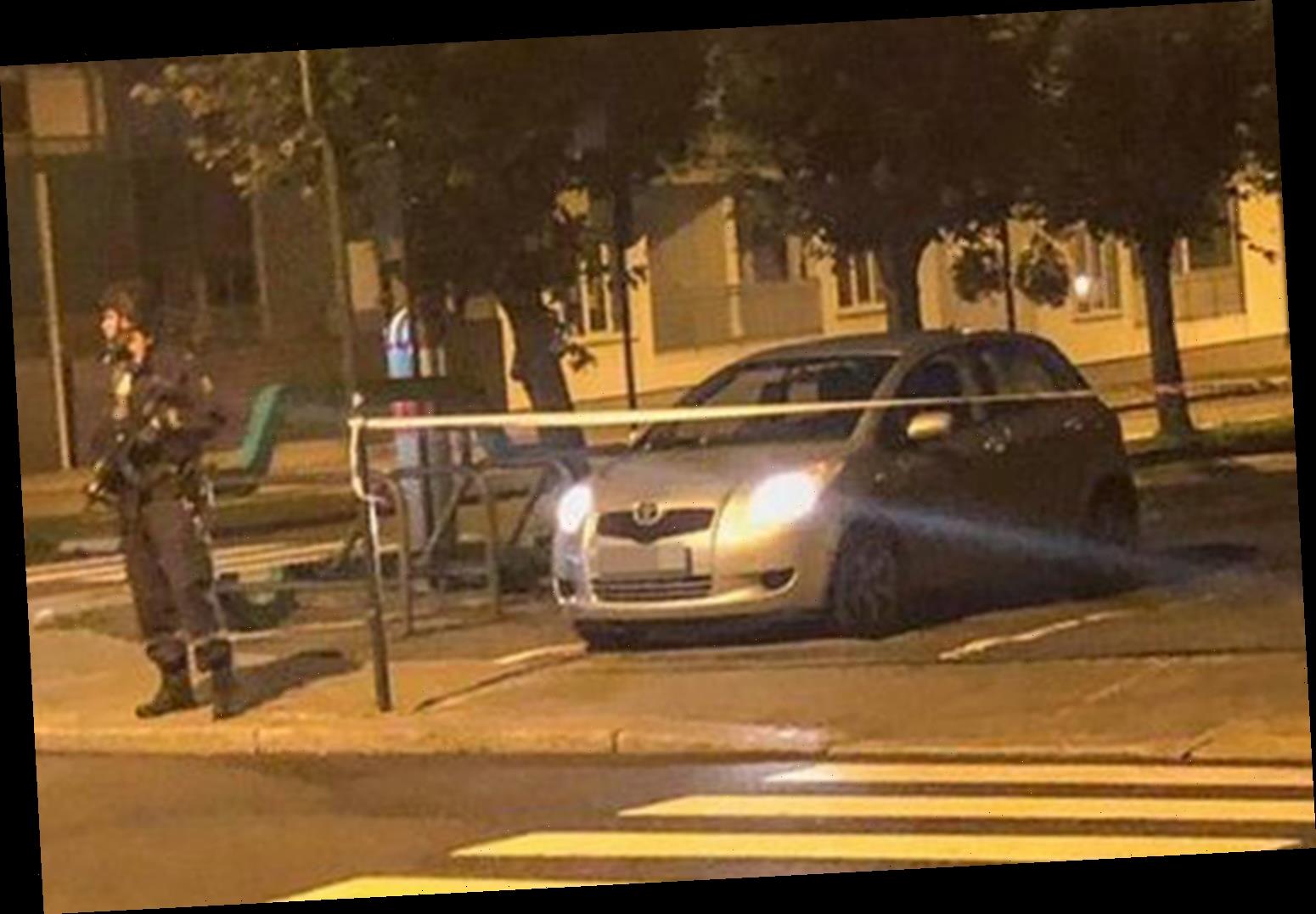 Norwegian police said Wednesday they had arrested one person after multiple women were stabbed, one of whom reportedly succumbed to her wounds, in the city of Sarpsborg south of Oslo.

Shortly before midnight on Tuesday, Norwegian police wrote on Twitter that they had received reports of “multiple people that have been stabbed in multiple locations in Sarpsborg.”

Police later said that three women had been stabbed, with two receiving critical injuries, and that one person had been arrested.

Several Norwegian media outlets reported that one of the women had died of her injuries.

According to broadcaster NRK, one of the victims reportedly recognised the assailant and one person was arrested at an undisclosed address in central Sarpsborg.

The motive was not immediately known, but according to local newspaper Sarpsborg Arbeiderblad, the husband of one of the victims said that the perpetrator had come to their house.

“We were watching TV, and then it started banging on the door. When I opened he tried to stab me, but I got away,” the husband told the newspaper.

After that the man entered the residence and cut the woman in the arm.