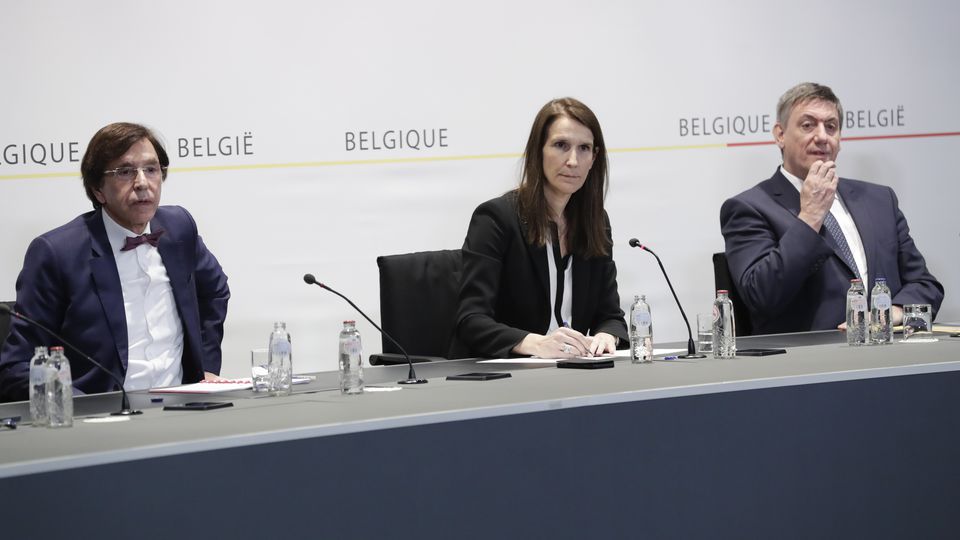 Belgium will not further relax measures for the next stage of its exit plan out of the lockdown today, announced Prime Minister Sophie Wilmès during a press conference on Wednesday.

“As you know, since Saturday it is mandatory to wear a mask in certain closed areas,” said Wilmès. “But wearing a mask should not prevent us from respecting the other measures. The mask is an extra precaution, but it does not stand alone,” she added.

Last time, the government set out a number of measures that could take effect from August, if the situation permitted.

Thursday 23 July will be put forward as a new date for further exit measures. By then, the government and experts hope to be able to better assess the epidemiological situation.

“Since the beginning of this month, we have seen a resurgence of the virus. Phase 5 was drawn up, and was scheduled to start on 1 August,” she said.

Additionally, the GEES reports that the so-called reproduction number is already above 1 again, which means that the epidemic is regaining strength. “That is not good. The situation should not get any worse,” said Wilmès.

“A lot depends on our own behaviour,” Wilmès warned.

The bubble of 15 people a week will remain.

Belgium implemented a colour-coded system for non-essential travel, and the regions have introduced an obligation to quarantine, to prevent the virus from circulating more.

However, people should also be vigilant during their holidays, and not only after their return, Wilmès said. “The virus does not behave differently abroad. So, apply the measures for your own safety,” she added.