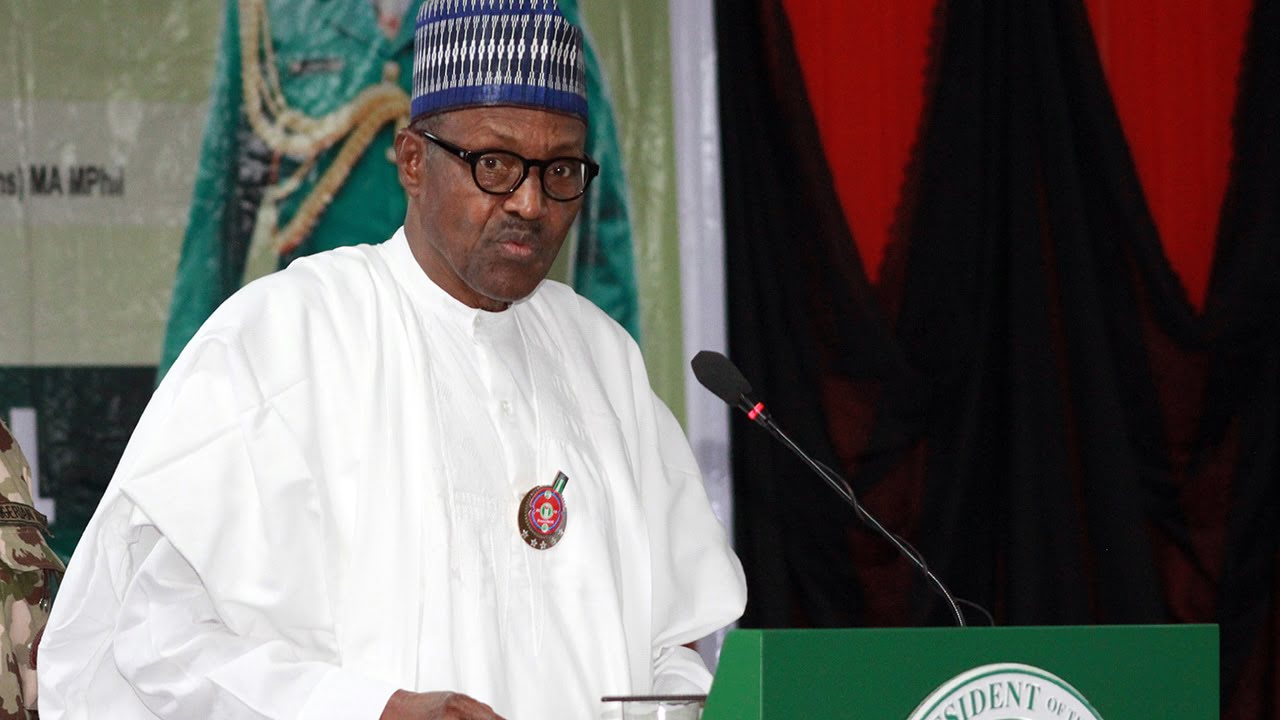 Nigeria’s President Muhammadu Buhari has suspended all top executives of the EFCC.

President Muhammadu Buhari has suspended over 10 senior officials of the Economic and Financial Crimes Commission, EFCC, PM News has reported.

The report revealed the Commission’s executive Secretary Olanipekun Olukoyede was among the senior officials suspended by President Buhari.

“They were suspended for various alleged criminal and corrupt infractions,” the source said.

They were suspended to allow for unfettered investigation of the various corruption allegations rocking the anti-graft commission.

The source also added that “All the top officials in the agency have been suspended, their offices locked, to prevent any tampering with files at the commission.”

Ibrahim Magu, who acted as the EFCC Chairman, was suspended by President Buhari last week and the director of operations, Mohammed Umar Abba, was asked to replace him.

The newspaper’s source said that the new acting Chairman survived suspension, because he was found not to be a part of the suspected underhand dealings in the agency.