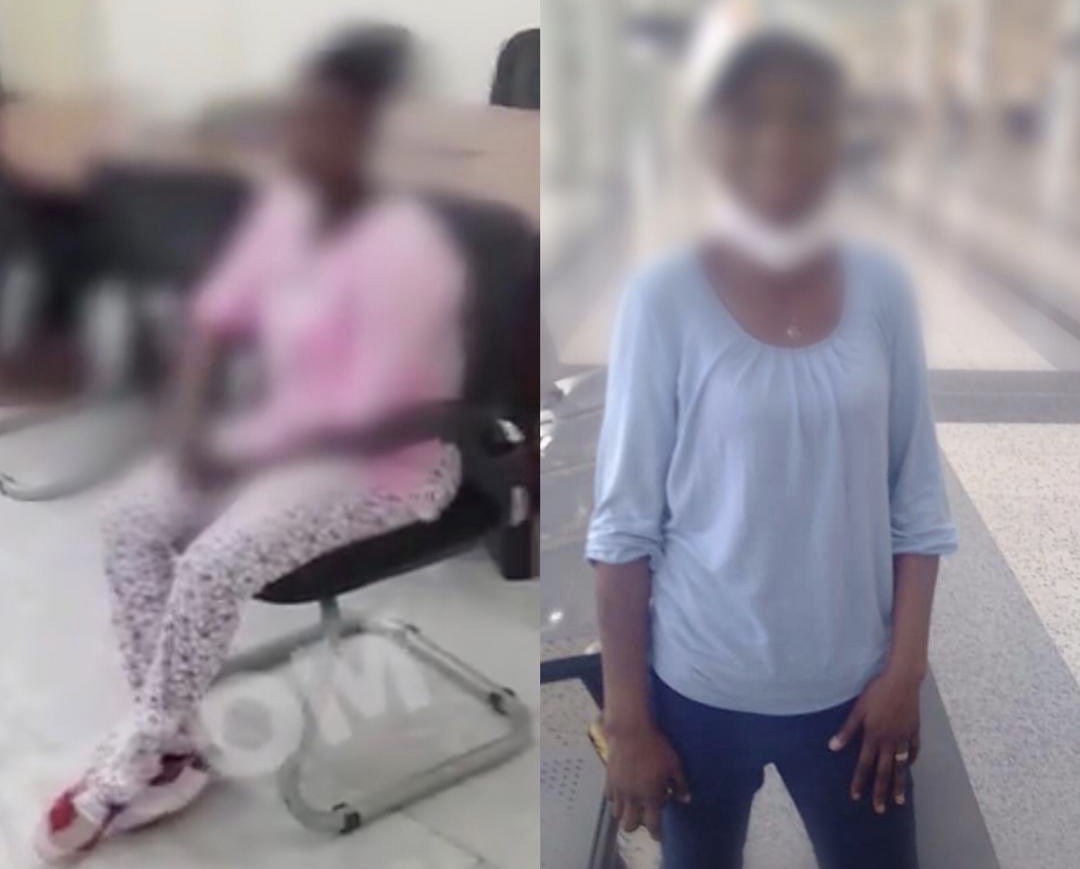 They were received by officials of the National Agency for the Prohibition of Trafficking in Persons (NAPTIP) and the House of Representatives Committee on Diaspora Affairs, among others.

29 of the returnees are Nigerian girls working as domestic staff in Lebanon who had since wanted to return home.

Among them is a 31-year-old Nigerian lady, Temitope Arowolo, who was being prosecuted in Lebanon over alleged theft and attempted murder.

Peace Busari, who was offered for sale on Facebook for $1000 by a Lebanese, Wael Jerro, also came with the flight.

Their flight was paid for by the Lebanese govt and was coordinated by the Lebanese Amb to Nigeria @DiabHoussam and Nigerian mission in Lebanon.
Many thanks to Hon Tolulope Sadipe, @NigeriaMFA , NIDCOM, NAPTIP, @oyostategovt, Project Ferry for the roles they all played.
2/2. pic.twitter.com/WF75iWAgmN

Arowolo, in a brief interaction with journalists, said Lebanon was like a hell for her.

She cautioned Nigerians, especially girls, who embark on trips in search of greener pastures outside Nigeria.

I am happy being home. Going to Lebanon is like going to hell. Nobody knows that will happen there. I advise other girls to stay here in Nigeria and try to make it the way the Lord puts them through, because going outside there was like a hell, not only in Lebanon. What I experienced in Lebanon, I pray even not for Satan to experience it.

See some photos of the returnees;