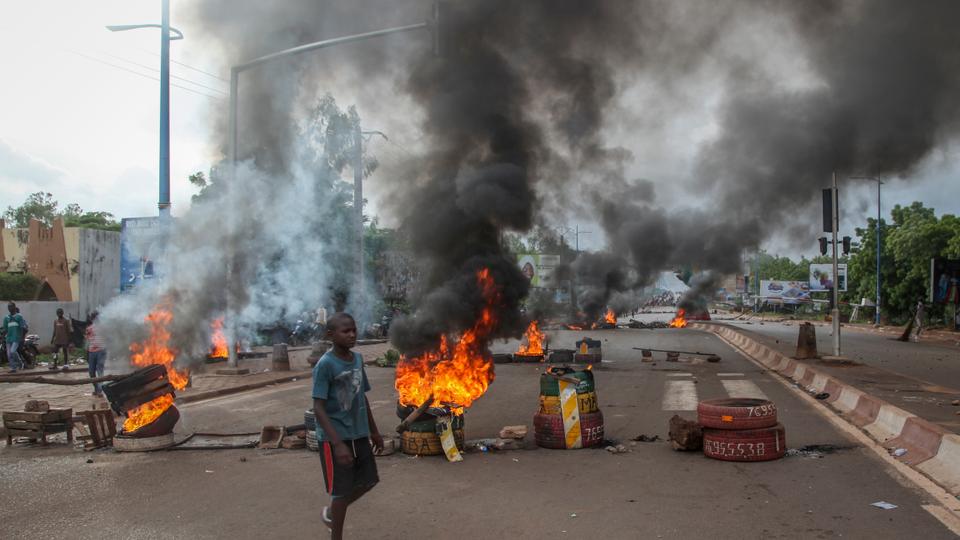 Four people, including two teenagers, were killed in violence that raged in the Malian capital Bamako on Saturday and through the night, a hospital official said.

Clashes have erupted in Bamako as demonstrators push for the resignation of President Ibrahm Boubacar Keita in the worst such civil unrest in years.

The embattled Keita had on Saturday announced the dissolution of the West African country’s constitutional court in a bid to calm the unrest.

“Among the four dead civilians we have two minors aged 15 and 17,” a senior emergency room official said on condition of anonymity.

Another three civilians were found dead on Friday.

Witnesses said on Saturday that security forces fired live rounds during violent confrontations with the protesters.

Clashes were particularly violent near the mosque where sermons are given by Imam Mahmoud Dicko, who has emerged as the leading figure of the protest movement.