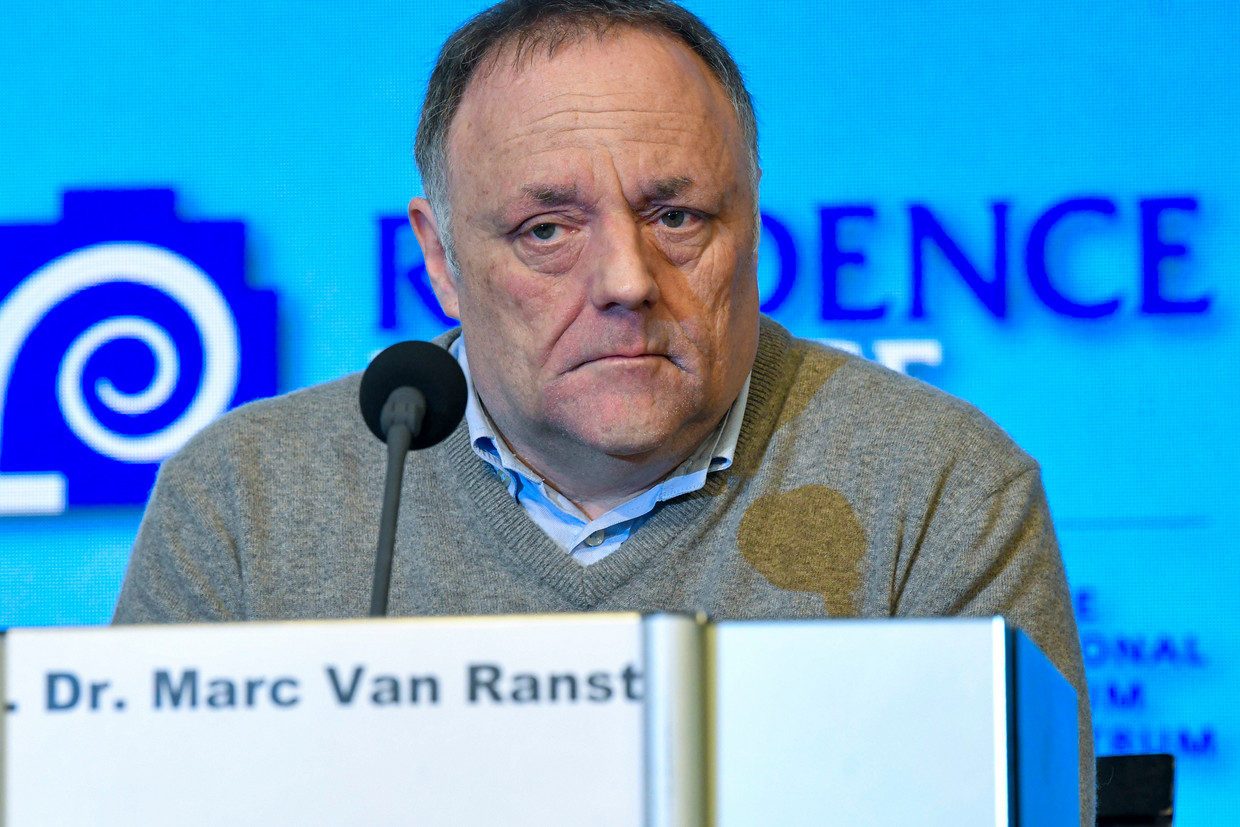 The increase this week in the numbers of new cases of coronavirus Covid-19 is not particularly a problem in itself, advises virologist Marc Van Ranst in an interview with Het Laatste Nieuws today.

However if those increases should translate into hospital cases, that would be cause for concern, he said. “If they were to increase as well, that would not be good news.”

Today’s figures from the health institute Sciensano showed an increase in the last 24 hours of 137 new cases of infection, bringing the daily average over the last seven days to 87.9, compared to 84.3 on Saturday and 84 on Friday.

Since the beginning of the crisis, the experts have advised that the number of hospital admissions is a more reliable indicator of the state of the epidemic than test results alone. And that continues to be the case, Van Ranst said.

“As long as the increase in the number of infections is gradual, it is not that bad,” he said. “As hospital admissions continue to decline for the time being, we are still on a plateau. But if they go up, that’s a problem.”

For the last couple of weeks, Sciensano has not been reporting on hospital admissions on Sunday or Monday. The last available figure was reported yesterday, for the week from July 1 to 7, when the average admissions figure stood at 10.1 a day, down 9% from the previous week’s figure.

“We knew we were going to have a difficult time, with holidaymakers returning from abroad. Hence the obligation to wear a mouth mask in shops,” he said.

With the wearing of a mask now compulsory in many more situations than before, and with the majority of people apparently adhering to the rules so far, all eyes will be on the figures for new infections in the days to come.

But for the scientists, a more important development would be the introduction of better contact tracing, and especially tracing where there are clusters of infections. Why, for example, does Antwerp stand out above all other provinces for the number of positive cases. What is happening when the numbers of infections among those aged 20-29 increase by almost half?

“That’s where we’re still falling behind,” he said. “Contact tracing needs to be done faster. Ideally, we should know how everyone gets infected.”