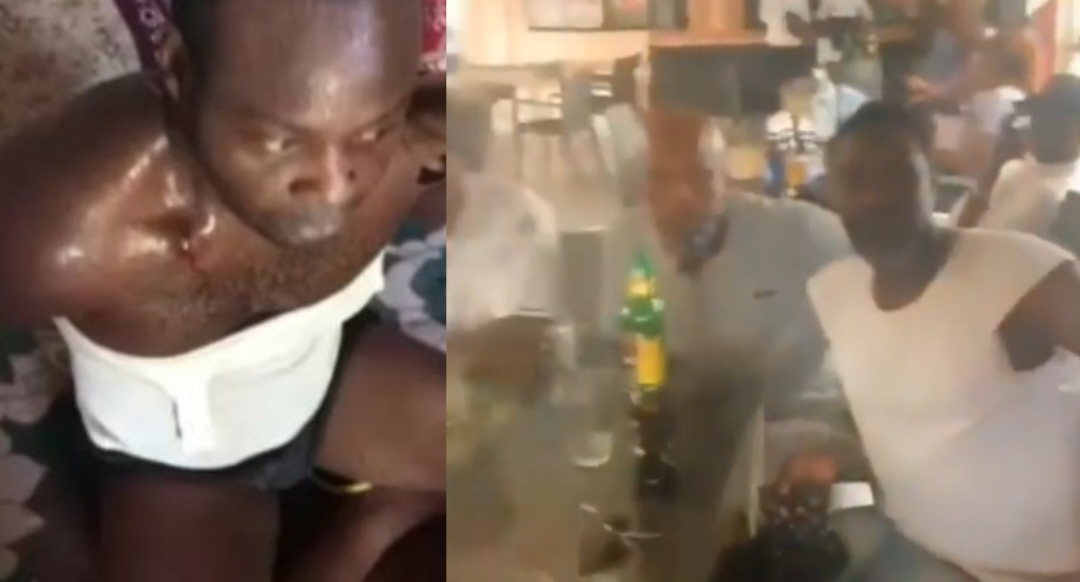 The men have promised to pay the debt to the Pakistani lord and bring him back to Nigeria.

A group of Igbo men have come together to save a Nigerian man who was seen in a viral video being tortured by a dreaded Pakistani gang after his “brother” named Andrew used him as a collateral and absconded without paying the gang back.

The Nigerian man explained that he will be killed on July 10 if Andrew does not pay back what he owes the gang. He then begged his uncle to sell everything they have and pay a man named “Nuruz”

A group of wealthy Igbo men have now come to his aid and are willing to pay to get him his freedom.

In a video shared online, the Igbo men, one of them a US-based man, explained that they’ve spoken with Nuruz, the head of the gang and reasoned with him and he promised to be fair to the Nigerian man and preserve his life. They added that among themselves, they will raise Nuruz’s money and get the Igbo man back home.

In the video recorded for the Nigerian man to view, they told him to relax his mind and stop fretting because they are working to get him out. They said Nuruz gave them his word that he will not kill him if payment is made.

Watch The Video Below;