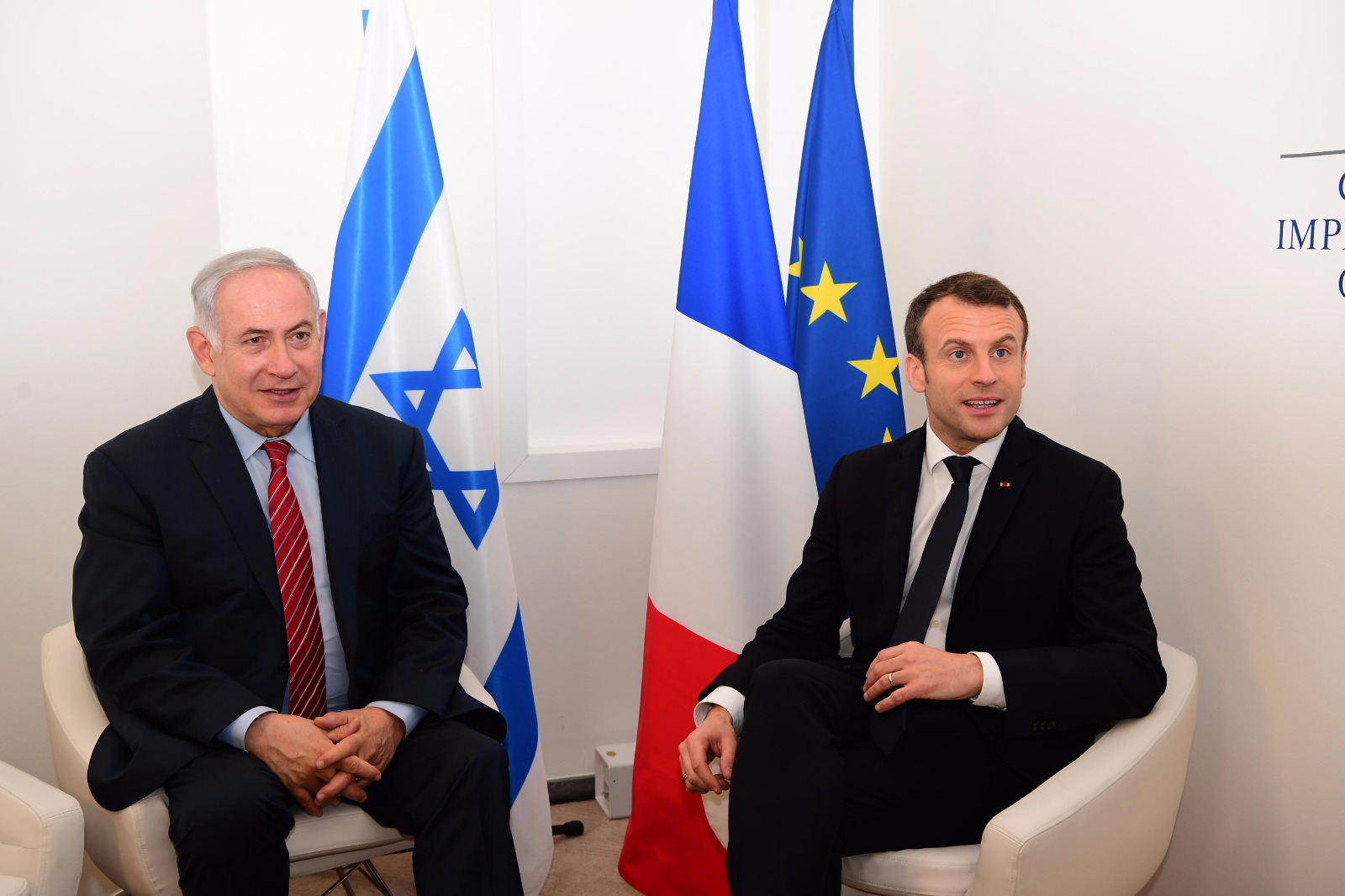 French President Emmanuel Macron has asked Israel’s Prime Minister Benjamin Netanyahu to refrain from annexing Palestinian territory in the occupied West Bank and elsewhere during a telephone call between the two leaders.

The French president’s office said in a statement on Friday that Macron on Thursday “emphasised that such a move would contravene international law and jeopardise the possibility of a two-state solution as the basis of a fair and lasting peace between Israelis and Palestinians”.

It was the latest move by European leaders pressing Netanyahu to drop plans to annex Jewish settlements in the West Bank and the strategic Jordan Valley.

The controversial move was endorsed in a Middle East plan unveiled by US President Donald Trump in January.

Israel’s government had set July 1 as the date when it could begin taking over the Palestinian areas, where the population of Israeli settlers has grown since the 1967 Six-Day War.

The foreign ministries of France and Germany, along with those of Egypt and Jordan – the only Arab states to have peace deals with Israel – warned this week that any annexation could have “consequences” for relations.

But Macron told Netanyahu that France remained committed to Israel’s security and “expressed his attachment to the friendship and confidence that links France and Israel”, his office said.