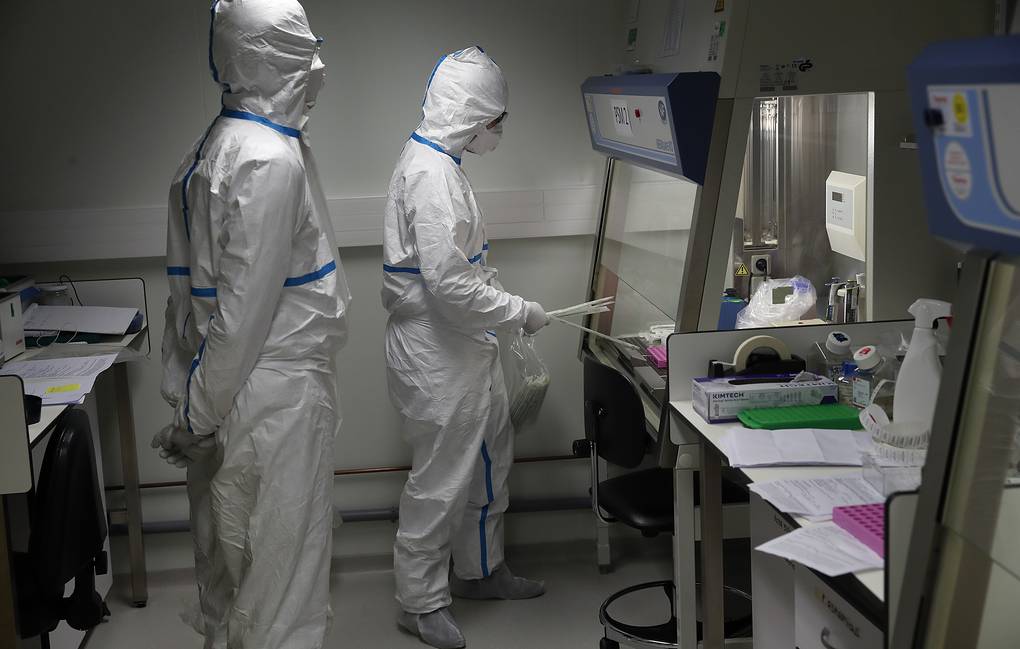 An average of 84 people per day tested positive for the new coronavirus (Covid-19) in Belgium during the past week, according to figures by the Federal Public Health Service on Friday.

The total number of confirmed cases in Belgium, since the beginning of the pandemic, is 62,357. The total reflects all people in Belgium who have been infected, and includes confirmed active cases as well as patients who have since recovered, or died from the consequences of the virus.

An average number of 84 people per day tested positive for the virus over the 7-day period from 30 June to 7 July. The trend already stopped decreasing on Wednesday compared to the daily average of new infections the week before, and increased slightly by 1%.

From 3 to 9 July, the authorities recorded an average of 10 new hospital admissions per day, which is a decrease of 23% compared to the daily average of 13 new patients in the week before.

In total, 160 patients are admitted to hospital, of which 36 are in the intensive care unit.

An average number of 3.1 deaths occurred per day over the 7-day period from 30 June to 6 July. The trend decreased by 24%, compared to the daily average of 4.1 deaths in the week before.

The total number of deaths in Belgium since the beginning of the pandemic is currently 9,781.

“The figures are in line with previous days: on average there were about as many new infections per day between 30 June and 6 July as the week before,” the authorities said. “The number of new hospitalisations and deaths per day decreases slightly further. The R-value (reproduction number) is now 0.87,” they added.

Due to the decrease in the spread of the virus over the last few weeks, Sciensano’s reports will focus on the evolution of the trends, and no longer on the daily figures. “This makes it possible to clearly see the trends, regardless of fluctuations in the daily figures,” the centre added.