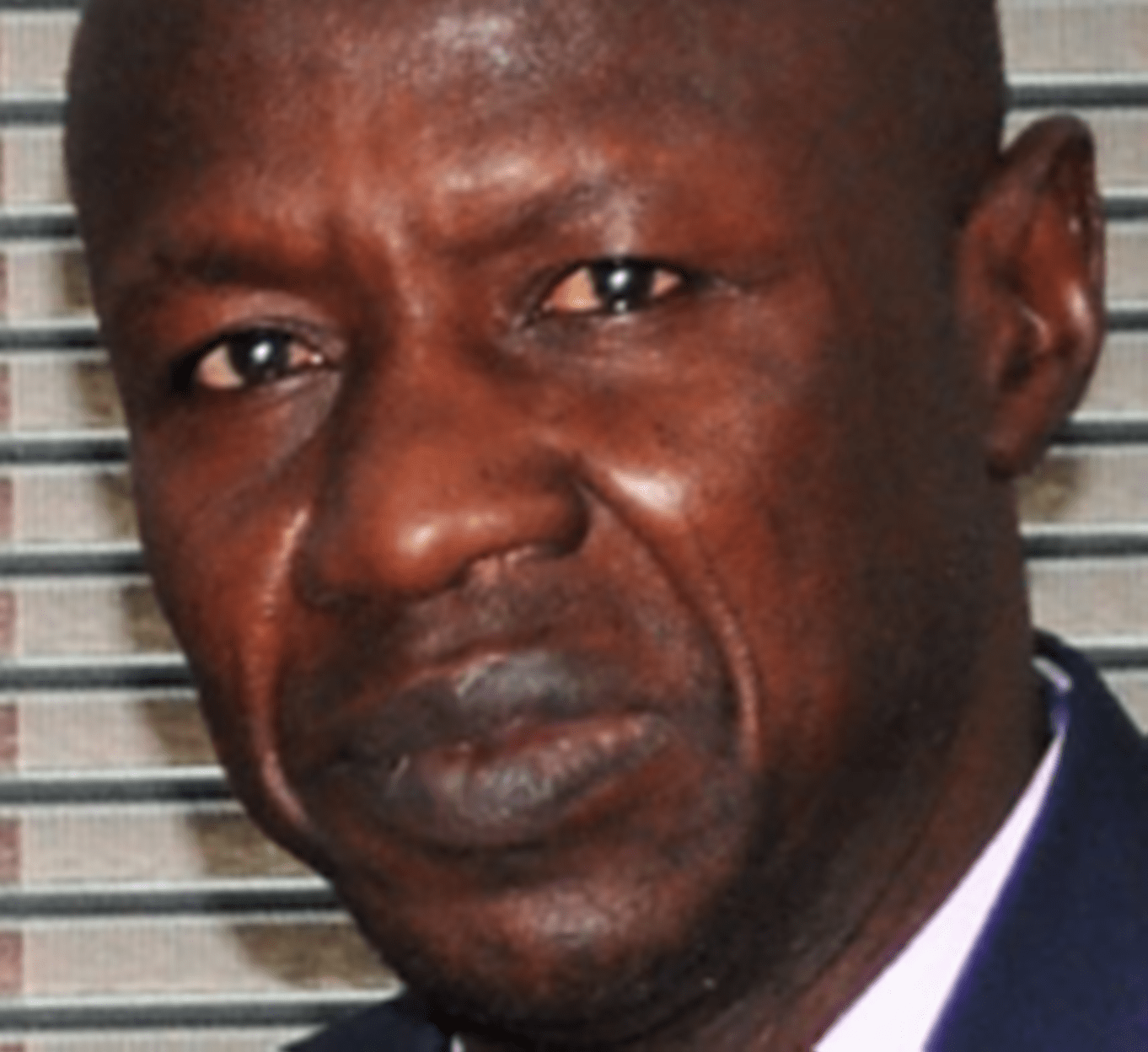 The embattled Acting Chairman of Economic and Financial Crimes Commission, EFCC, Ibrahim Magu, was on Wednesday confronted with more allegations.

The Justice Ayo Salami-led Presidential panel asked him to account for 380 houses and seven vessels loaded with crude oil.

The probe panel also grilled on him on the disposal of assets worth N37 billion.

Magu is being grilled, following allegations raised against him by Attorney-General of the Federation and Minister of Justice, Abubakar Malami(SAN).

The panel started quizzing Magu on Monday after his arrest by detectives in Abuja. On Tuesday, he was grilled on cash discrepancies said to be N539 billion realised from the sale of seized assets and N504 billion declared by the commission.

Both issues are part of the over 20 allegations levelled against the anti-graft agency chairman by the AGF.

Vanguard also gathered, on Wednesday, that on the ground floor of the Federal Criminal Investigation Department, FCID, Area 10, Abuja, where the EFCC boss is being held, his family members are allowed to visit him.

A Presidency source had said, on Tuesday, that the probe was an affirmation that nobody under the present administration was above scrutiny. The source had also explained that the interrogation of the anti-graft boss was being done to give him the opportunity to clear himself of the weighty allegations.

Vanguard gathered that Magu was brought to the venue at about 11:14am from the Force Criminal Investigation Department, FCID, building where he had been held since Monday. He was also joined by his lawyer at the panel for interrogation.