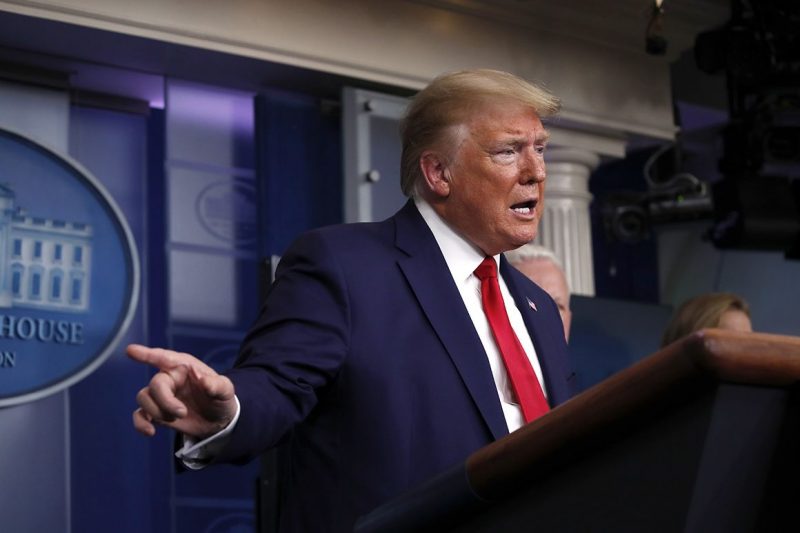 The U.S. Government has said that foreign students will not be allowed to remain in the country if their institutions move classes fully online.

In a statement on Monday, the U.S. Immigration and Customs Enforcement (ICE) said affected students would face “immigration consequences”, including deportation, if they failed to comply.

It, however, gave those concerned the option of “transferring to a school with in-person instruction” to retain their lawful status.

The rule, according to the agency, applies to holders of F-1 and M-1 visas, which are issued to academic and vocational students, respectively.

“The U.S. Department of State will not issue visas to students enrolled in schools and/or programs that are fully online for the fall semester nor will U.S. Customs and Border Protection permit these students to enter the U.S.

“Active students currently in the United States enrolled in such programs must depart the country or take other measures, such as transferring to a school with in-person instruction to remain in lawful status.

“If not, they may face immigration consequences including, but not limited to, the initiation of removal proceedings.”

It is not clear how many people are affected, but official data show that there were 1.09 million international students in the U.S. as of the 2018/2019 session.

The ICE announcement comes as some universities, including Harvard, announce plans to move their lectures online due to the COVID-19 pandemic.

READ  S*x for grade: another victim speaks out in Kaduna

Critics say the latest move is in furtherance of President Donald Trump’s exploitation of the pandemic to limit legal immigration to the U.S.

Recently, the president signed an executive order suspending temporary work visas for skilled workers, managers and au pairs through until the end of the year.