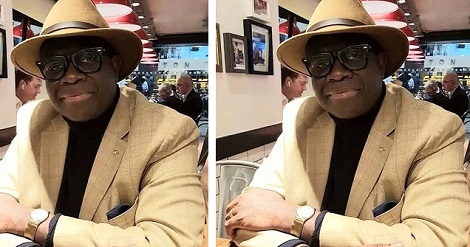 One of Nigeria’s foremost communication experts, Richie Dayo Johnson is dead. He died in London today, after a heart attack.

RDJ as he’s fondly called was a highly-sought after MC and toastmaster. He was an alumnus of University of Teesside, Middlesbrough and a fellow of the Royal Society of Arts, a certified coach and an accomplished toastmaster.

RDJ worked and spent years in Europe as one of the key strategists and presenters on Radio Kudirat – the voice of democracy during the military era.Richie Dayo Johnson (RDJ).

He later came to Nigeria to work with TVC and Radio Continental.

Johnson is survived by his wife and three adult children.