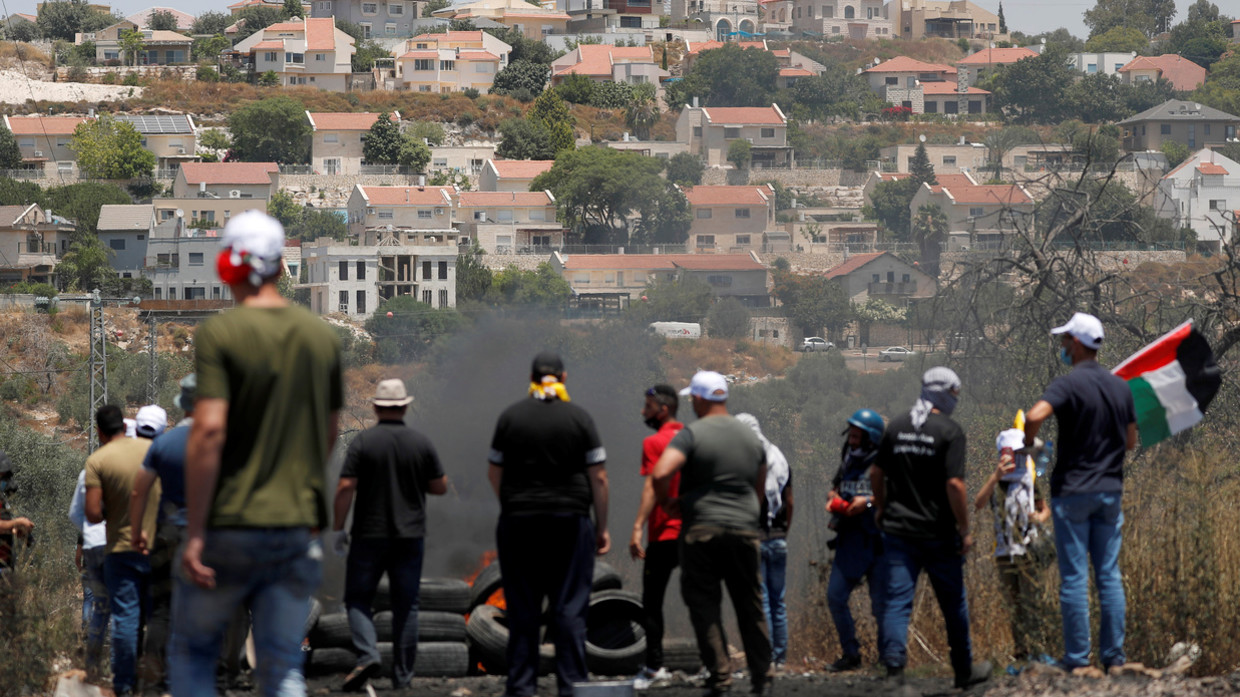 The foreign ministers of Egypt, France, Germany and Jordan on Tuesday said they had discussed how to restart “a fruitful engagement” between the Israeli and Palestinian sides, adding that they would support any attempts to hold negotiations.

“We concur that any annexation of Palestinian territories occupied in 1967 would be a violation of international law and imperil the foundations of the peace process,” they said in a statement distributed by the German Foreign Ministry after a videoconference between the ministers.

“We would not recognize any changes to the 1967 borders that are not agreed by both parties in the conflict. We also concur that such a step would have serious consequences for the security and stability of the region, and would constitute a major obstacle to efforts aimed at achieving a comprehensive and just peace,” they said, adding that changes might also have consequences for ties with Israel.