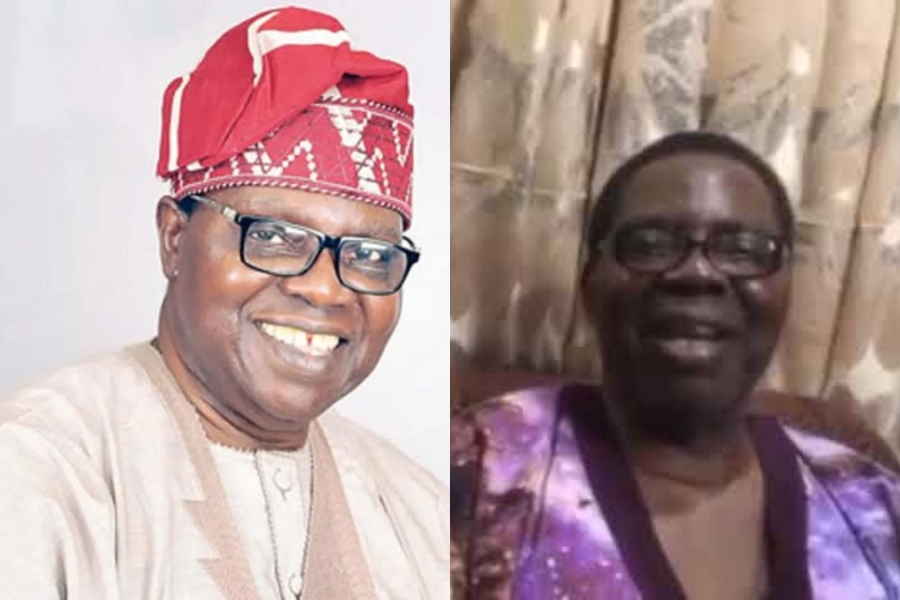 The veteran singer, who is now an evangelist, said he has an unfinished assignment on earth.

Juju music maestro Ebenezer Obey has trashed rumours about his death. In a video-recording along with his son, the veteran says: I am alive

Tolu Obey, who also spoke alongside his dad on Facebook said: “Praise the Lord! This is Baba Obey here and alive. He is life and direct.”

In the video, Ebenezer Obey stated that many people called him to confirm the death rumours.

He said he was not surprised by the love shown by his fans. Ebenezer Obey, however, thanked everyone who reached out to him.

The veteran singer, who is now an evangelist, said he has an unfinished assignment on earth.

Ebenezer Obey began his professional career in the mid-1950s after moving to Lagos. He was trained by Fatai Rolling-Dollar.

He formed a band called The International Brothers in 1964, playing highlife–jùjú fusion.