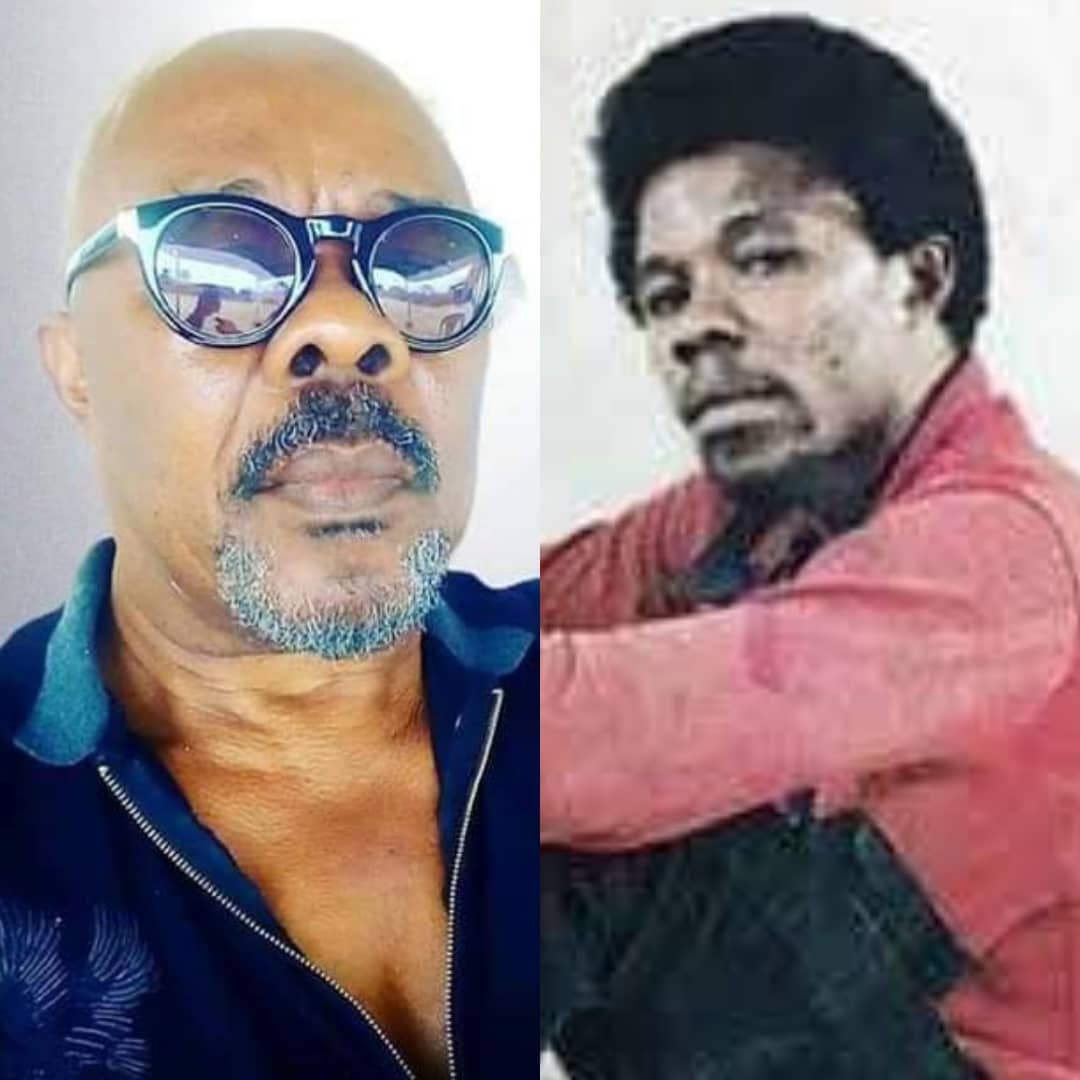 A Nigerian guitarist considered to b a legend of the industry has passed away.

He died just weeks to his 72nd birthday, last night, June 28, in Asaba where he went for a job.

Ike first appeared on the Nigerian music scene in the mid-1960s, as the drummer in the Port Harcourt-based teen pop group The Figures.

In 1970, at the end of the Nigerian civil war, he signed on as lead guitarist in the rock n’ soul band The Funkees, where his adventurous guitar lines got him noticed by talent scouts who instantly whisked him off to Lagos and installed him in the high profile rock group The Clusters.

The Clusters soon morphed into the Afro Collection under the leadership of Tee Mac Iseli, and then into SALT under Ginger Baker. Eventually the group splintered, giving birth to Nigeria’s first afro-rock power trio BLO–Berkley Ike Jones, Laolu Akins, and Mike Gbenga Odumosu.

BLO was the rave in the 70s and early 80s. The group was one of Nigeria’s most respected and influential rock groups throughout the seventies.

They recorded some afro-rock songs such as Preacher Man and Native doctor.

Blo recorded their first album Chapter One, a psychedelic rock record under EMI label. Sales of the album did not meet EMI’s expectations and the band eventually left EMI to record their next album with a Decca affiliate. Between 1974 and 1976 the band released three more records, Phase II, Step Three and Phase IV.

Jones quit the music business in the early eighties and reinvented himself as one of the country’s leading interior designers and architects, and eventually as a Facebook commentator on current issues.