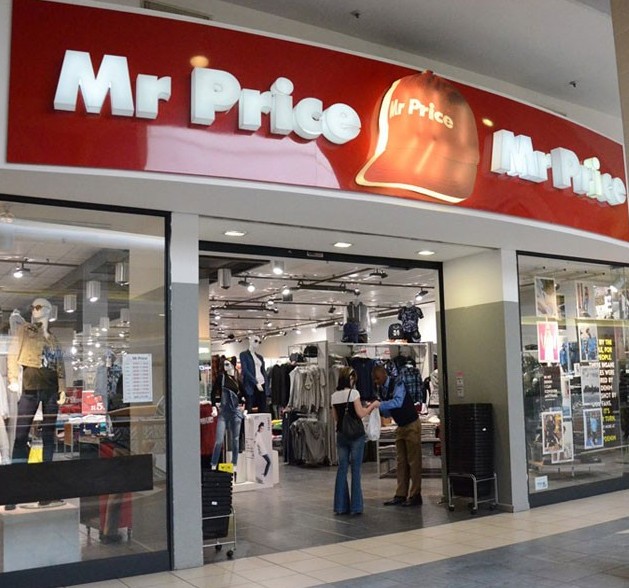 Mr Price Group is making plans to close its Nigerian business to focus on its home market business in South Africa.

The popular affordable clothing, sport, and home wear brand has closed four out of its five Nigerian stores and expects to close the last one in the coming months.

This was disclosed by its Chief Executive Officer, Mark Blair.

“Quite frankly I’m not prepared to invest any further whether it’s an investment in time or in money into a country that is volatile as it is,” Reuters quoted Blair to have said. “In the early days we were making money in Nigeria but now we just came up against too many roadblocks, whether it’s getting the money out, etc.”

According to Blair, the company has closed four of its five stores in Nigeria and would close the last one in a few months. “We are really going to focus on South Africa in a more concentrated way,” Mark Stirton, the company’s chief financial officer, said.

The company said it expects “a lot of distress among retail peers” in South Africa.

The company is just one out of the few companies that have left Nigeria over the past few years. Companies like Woolworths Holdings Ltd. left the country in 2013. Shoprite Holdings Ltd. had also noted just last year that it may close some stores in the country as well.

The company predicts that it might face a few challenges among other retail companies in South Africa particularly owing to the lockdown it is only gradually emerging from.