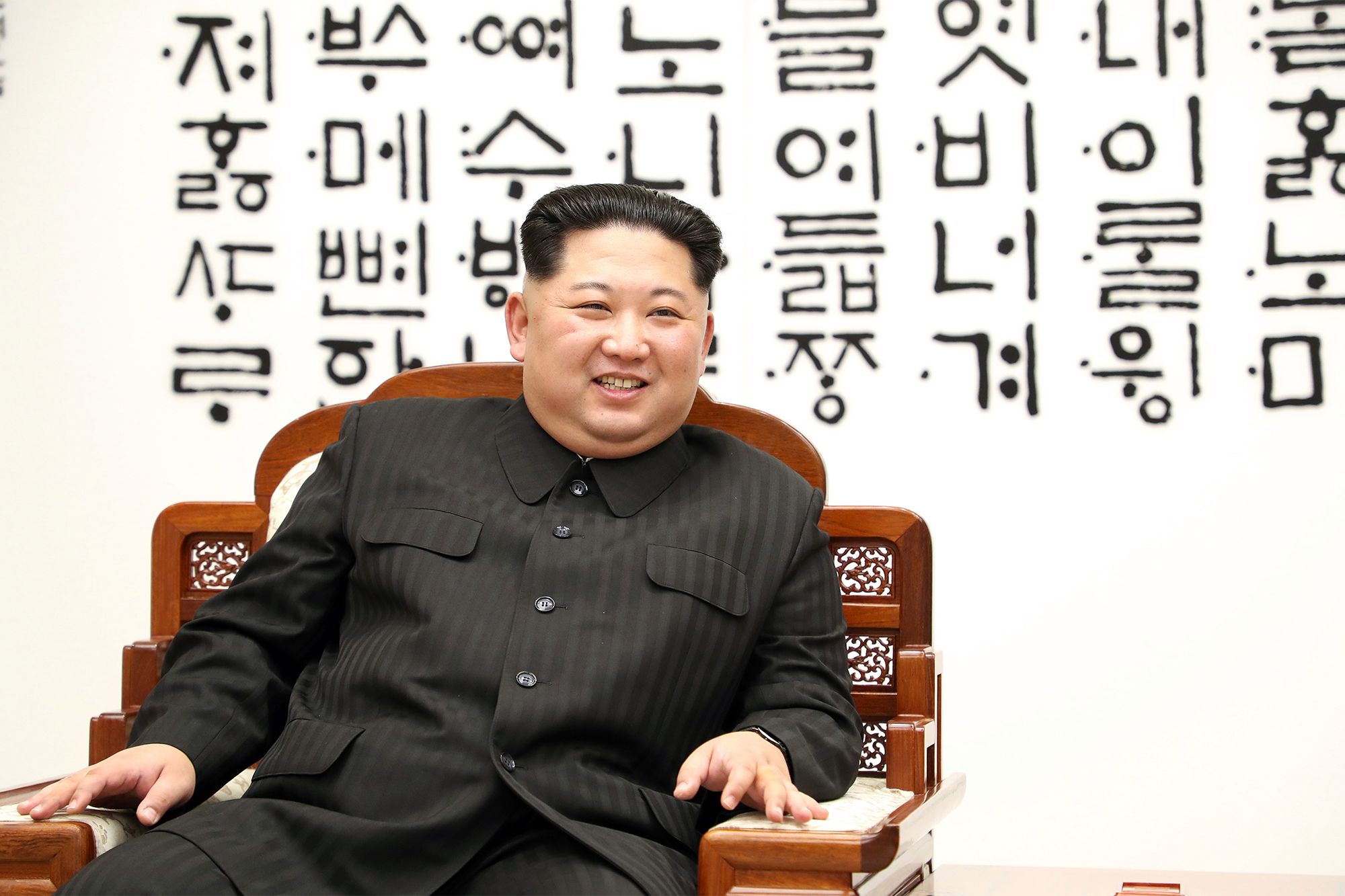 North Korea’s Kim Jong Un vanishes, then pops up. Now, the portly despot is out of sight again, and that raises the question: Who’s minding the store — the one that keeps him in booze and fancy wheels?

His little sister has stepped into his role as saber-rattler, even threatening a nuclear attack on the US. But those caught up in the palace intrigue really want to know if she’s also the one overseeing the money machine that keeps the mean machine running.

That would be the shadowy, notorious Office 39 in Pyongyang, the headquarters of an allegedly illicit global smuggling network designed to generate millions in hard currency that fatten the coffers of Kim and his family.

Without it, Pyongyang’s elite, hamstrung by UN and US sanctions that prevent them from doing above-board trading with the world, would have to do without any luxuries — not to mention nuclear weapons.

“Where do you think Kim gets his cognacs, Mercedes and Rolex watches?” David Maxwell, a retired US Army Special Forces colonel and North Korea expert, asked the Post. “All the money to buy that stuff comes from Office 39.”

Drug manufacturing and trafficking, counterfeiting, gold smuggling, arms dealing and slave labor are just a handful of the ultra-illegal activities that Office 39 has sponsored since Kim’s late father, Kim Jong-Il, launched it in 1974.