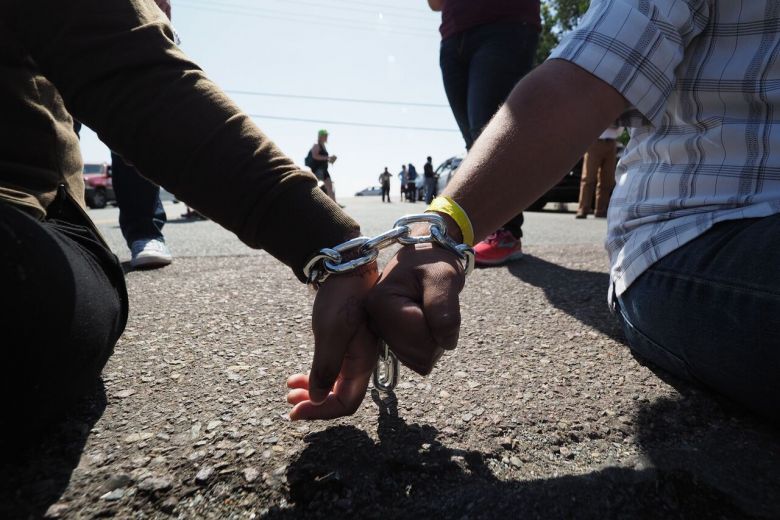 A court in Los Angeles has ordered the release of more than 100 children held in United States family immigration detention because of the risk they could catch coronavirus in the facilities.

Two of the country’s three family detention centers have confirmed cases of the infection, district judge Dolly Gee said in her Friday ruling.

The facilities risked spilling into a massive health crisis despite efforts by the Immigration and Customs Enforcement (ICE) agency to lower the number of migrants in its custody, she added.

“The (Family Residential Centers) are ‘on fire’ and there is no more time for half measures,” Gee wrote.

Her ruling noted 124 children were currently in ICE detention facilities and ordered them released by July 17, either with their parents or into the custody of “suitable sponsors” with parental consent.

President Donald Trump campaigned on cracking down on illegal migration, and has pressured Mexico into deploying troops along its southern border to stop the migrants.

A Trump administration “zero tolerance” policy launched in 2018 saw thousands of children separated from their parents at the border, a tactic apparently meant to frighten the families, before the government backed down.

Last week the US Supreme Court rejected the Trump administration’s cancellation of a program protecting 700,000 “Dreamers” — undocumented migrants brought to the United States as children.