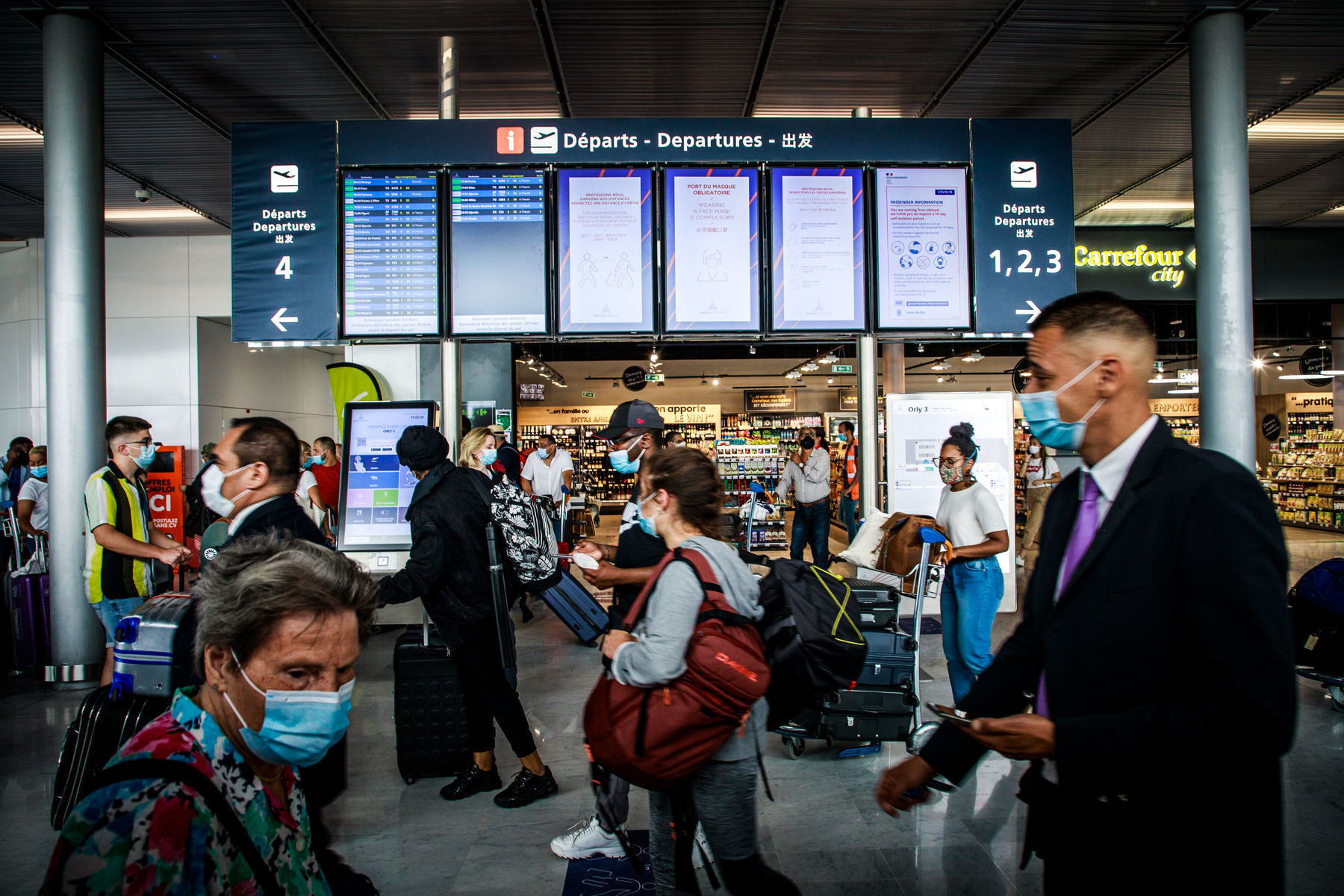 US citizens will be prohibited from travelling to Europe when the EU opens its external borders on 1 July.

The list of countries allowed to enter the union was finalized in Brussels on Friday evening during a meeting between EU ambassadors.

Now the EU member states have until 6 p.m. GMT on Saturday to decide, after which the Croatian Presidency of the EU will decide on what to do next, Le Soir reports.

China is added, on condition of reciprocity to let EU travellers in.

Travellers from Andorra, Monaco, the Vatican and San Marino are also admitted in the EU from 1 July.

With 124,732 deaths for 2.4 million cases, the United States is the country most affected by the coronavirus pandemic.

The inclusion of the United States in the list of banned countries, represents a major blow to the American image globally.

Border controls during the pandemic

Non-essential travel to the EU has been banned since mid-March. This measure will be gradually lifted from 1 July, allowing visitors from countries with an epidemiological situation similar to that of the EU to enter EU territory.

Although border controls remain under the jurisdiction of each member state, due to the free movement in the Schengen area, the EU strives to coordinate the question of travellers from outside the bloc during the crisis as much as possible.

For a country to be admitted on the list of entry, the EU proposal sets several epidemiological criteria. In particular a rate of new cases of Covid-19 close to or below 16 per 100,000 inhabitants (average in the EU) over the last 14 days. But, also recording a trend of stability or decrease in new cases, as well as taking into account the measures put in place by a country to fight against the pandemic, such as testing practices.