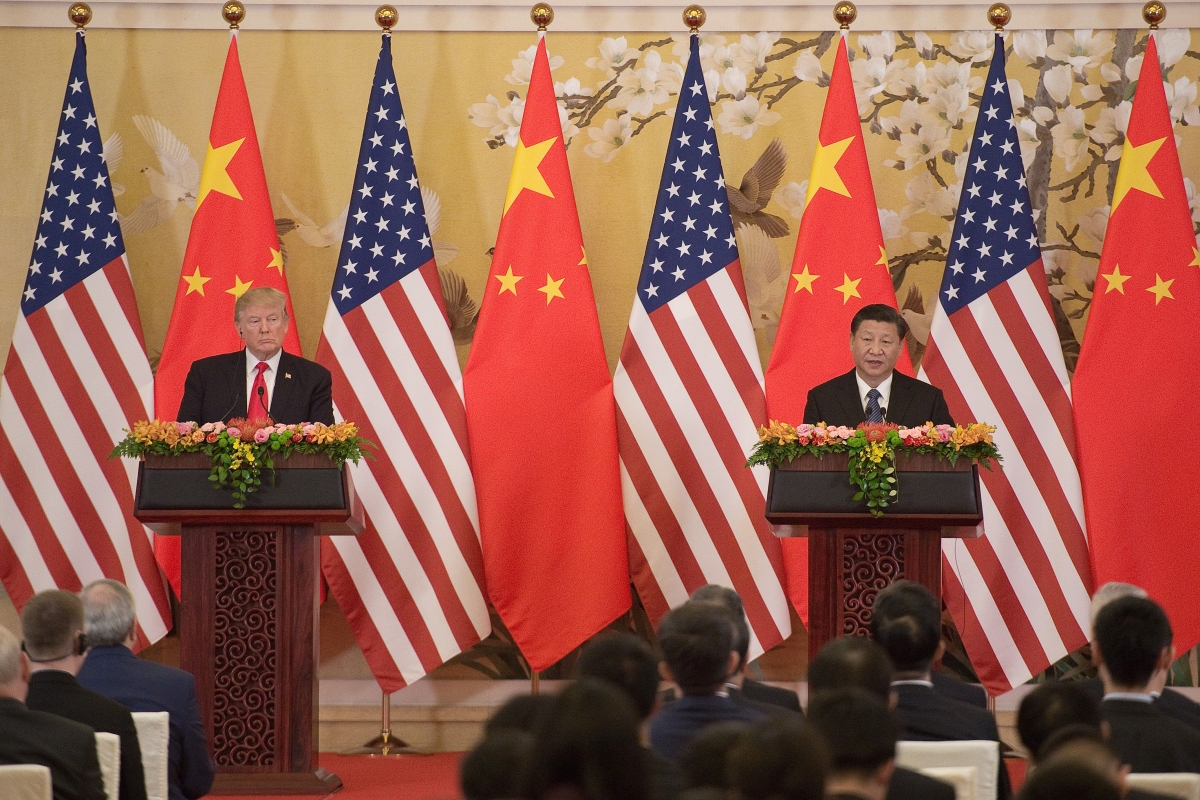 The U.S. and China are heading into a new “cold war” that could be more damaging to the world compared to the geopolitical contest between the U.S. and Soviet Union at the end of World War II, a consultant said on Friday.

What separates the two rivalries is the extent of inter-dependency between the U.S. and China today, said Alan Dupont, chief executive of risk consultancy Cognoscenti Group. The Australian company advises clients on geopolitical, financial and national security trends.

“Unlike the first Cold War where the primary contest between the United States and Soviet Union was a geopolitical one … both systems, both constellation of countries, didn’t have much to do from a trade and financial point of view. That is not the case today,” he told CNBC’s “Squawk Box Asia.”

“That is why I think the ramifications of this conflict — this worsening rivalry between the U.S. and China — (are) going to be potentially very serious,” he added.

Relations between the U.S. and China have deteriorated to their worst in decades since President Donald Trump took office in 2017. The two countries have slapped a series of new tariffs on each other since 2018, which escalated into a damaging trade war that spilled into other areas such as technology and finance.

More recently, U.S.-China tensions took another turn for the worse when the Trump administration blamed Beijing for not warning the world of the coronavirus pandemic earlier and hiding the extent of its outbreak. Beijing has rejected those allegations.

Washington also hit out at Beijing for eroding the freedom of Hong Kong, a semi-autonomous Chinese territory that has a special trading relationship with the U.S.

Several analysts have warned that the rivalry could deepen further as Trump is expected to tout a tough stance against China as he seeks a second term in the White House. The U.S. is scheduled to hold presidential election on Nov. 3.

“Unless there’s some kind of a circuit breaker — there’s no prospect of that in sight in the short term — the worry is that while we cope with the effects of the pandemic, you have this worsening tensions between the U.S. and China which is going to spread throughout the world and impact on global supply chains, on business and finance everywhere.”