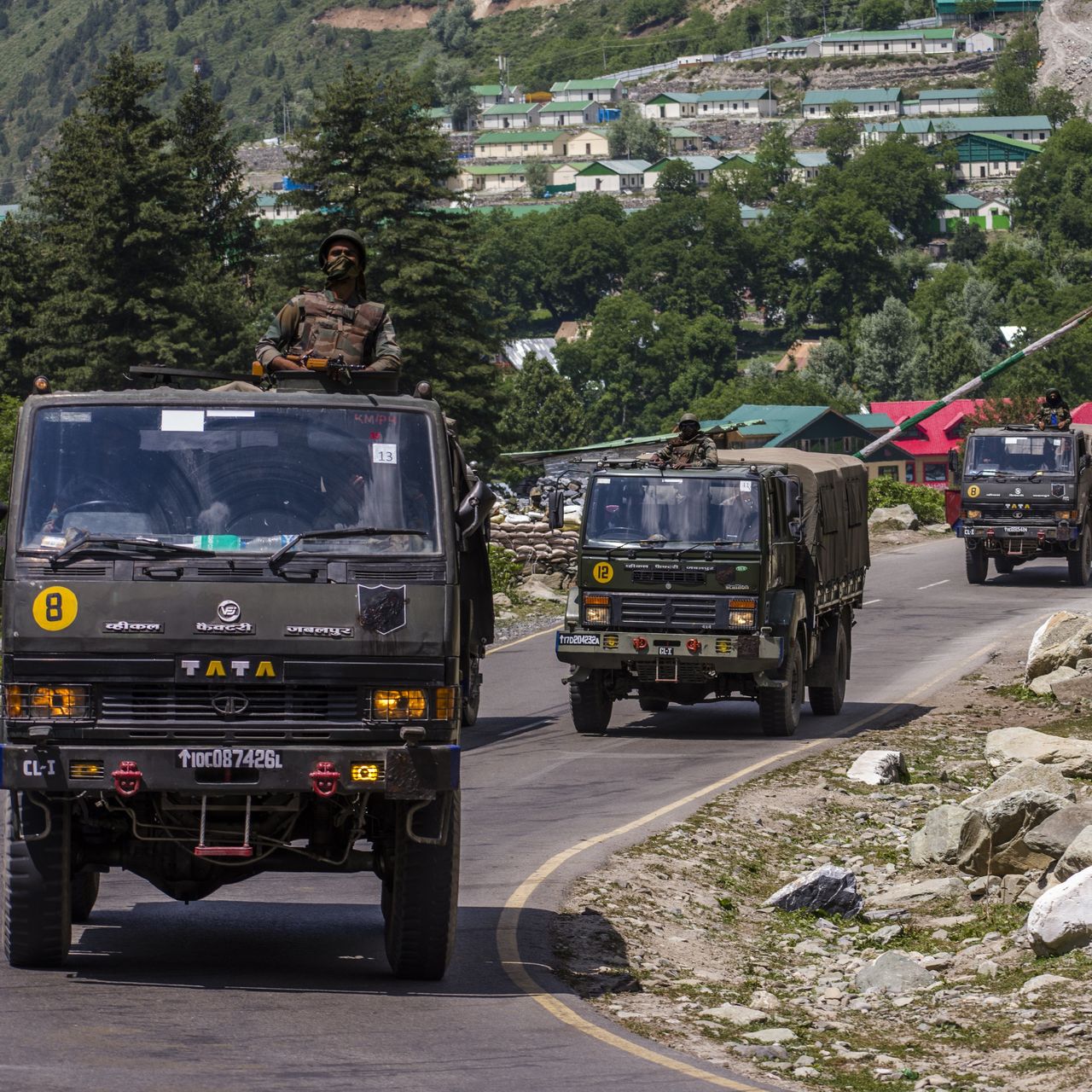 China and India have agreed to reduce tensions a week after clashes on their disputed Himalayan border left 20 Indian soldiers dead in brutal hand-to-hand fighting – the deadliest in 45 years.

After talks between the top regional military commanders held on Monday, Chinese foreign ministry spokesman Zhao Lijian said both sides “agreed to take necessary measures to promote a cooling of the situation”.

“The holding of this meeting shows that both sides want to deal with their disagreement, manage the situation and de-escalate the situation through dialogue and consultations,” Zhao told a news conference on Tuesday.

The two sides “exchanged frank and in-depth views” and “agreed to maintain dialogue and jointly committed to promoting peace and tranquillity in the border areas”, Zhao added.

Indian and Chinese troops have been engaged in a standoff since early May at several points in the Galwan Valley, a disputed Himalayan area along the 3,500-km (2,200-mile) Line of Actual Control (LAC), the de facto border between the world’s two most populous countries, most of which remains undemarcated.

Indian media reports, quoting sources in the Indian army, also said the two nations held hours-long talks on Monday and reached at a “mutual consensus to disengage” along the LAC.

“Corps Commander level talks between India-China yesterday were held at Moldo in cordial, positive and constructive atmosphere,” the statement said, according to the ANI news agency.

“There was mutual consensus to disengage. Modalities for disengagement from all friction areas in Eastern Ladakh were discussed and will be taken forward by both sides.”

China has yet to officially declare its casualties in the combat. Global Times earlier said there had been Chinese casualties, but did not elaborate.

An Indian government minister had said on Sunday that China lost at least 40 soldiers in the clash.

The call to ease India-China tensions came as Indian, Chinese and Russian foreign ministers hold a virtual meeting on Tuesday.