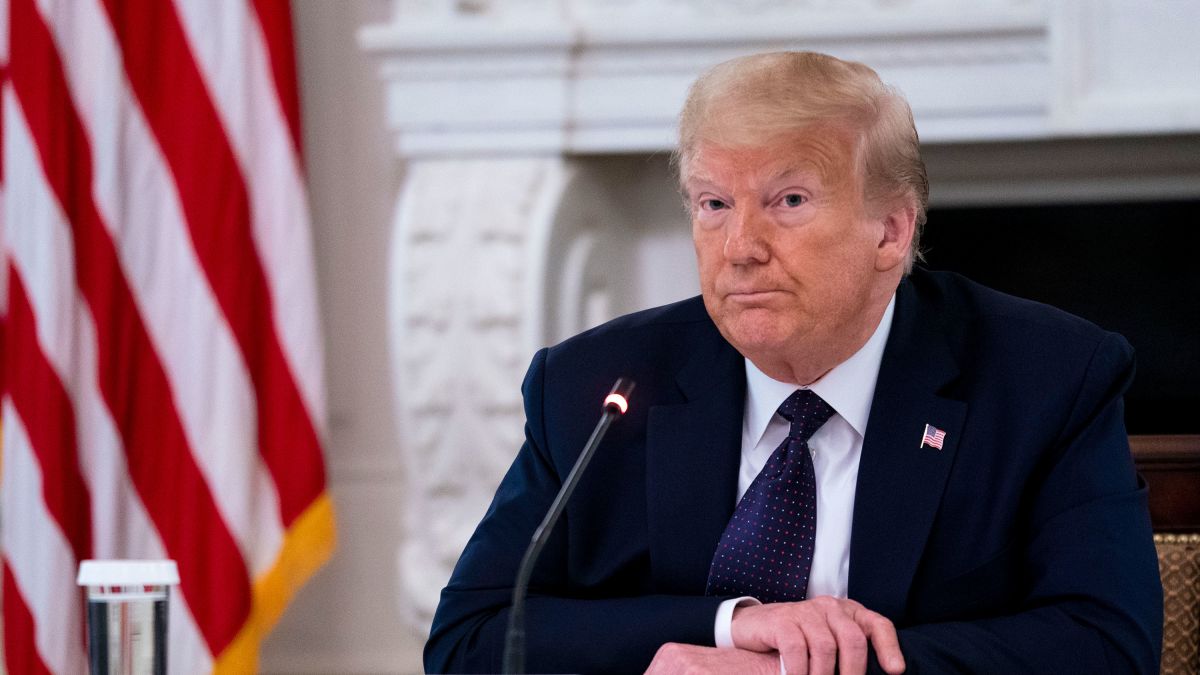 A former United States National Security Adviser says President Donald Trump once argued that the $1.5bn aid given to Nigeria annually should be stopped, while funding for military operations in Afghanistan and Syria should be cut.

The former NSA, John Bolton, stated this in his highly anticipated book titled, ‘In the Room Where It Happened’.

Bolton, who left Trump’s administration last year, said the President of Nigeria, Maj. Gen Muhammadu Buhari (retd.), had confirmed that indeed, Nigeria was receiving a lot of money from the US annually.

Trump, however, lamented that despite all the money Nigeria was receiving from the US, Nigeria was still refusing to buy American agricultural produce.

Bolton further claimed that Trump argued that the US should cut funding to the North Atlantic Treaty Organisation, while funds should be released for the construction of a wall along the US-Mexico border.

He wrote, “Following more chatter, Patrick Shanahan (then US Defence Secretary) turned to the cost reductions that maintaining the counter-terrorism capability would entail. But before he got too far, Trump broke in to complain about Congress’ refusal to fund the Mexico border wall.

“Then he was off, ‘Why can’t we just get out of Syria and Afghanistan? I never should have agreed to the other two hundred (in Syria), and it’s really 400 anyway…Then after literally 45 seconds back on Afghanistan, Trump asked, Why are we in Africa?’

“He soon made it clear he wanted out of Africa altogether, expounding for some time on our $22 trillion national debt, followed by the problems of our balance-of-trade deficits, followed by complaining, again, about how Nigeria received $1.5bn annually in foreign aid, as he said the President of Nigeria had confirmed to him in an earlier visit, even though they wouldn’t buy US farm products.”

Botton left the Trump administration in September 2019 after disagreeing strongly with the President over how to handle major challenges like Iran, North Korea and Afghanistan.

In the book, Bolton portrays Trump as an erratic, impulsive and stunningly uninformed leader, who once assumed that Finland was a city in Russia.