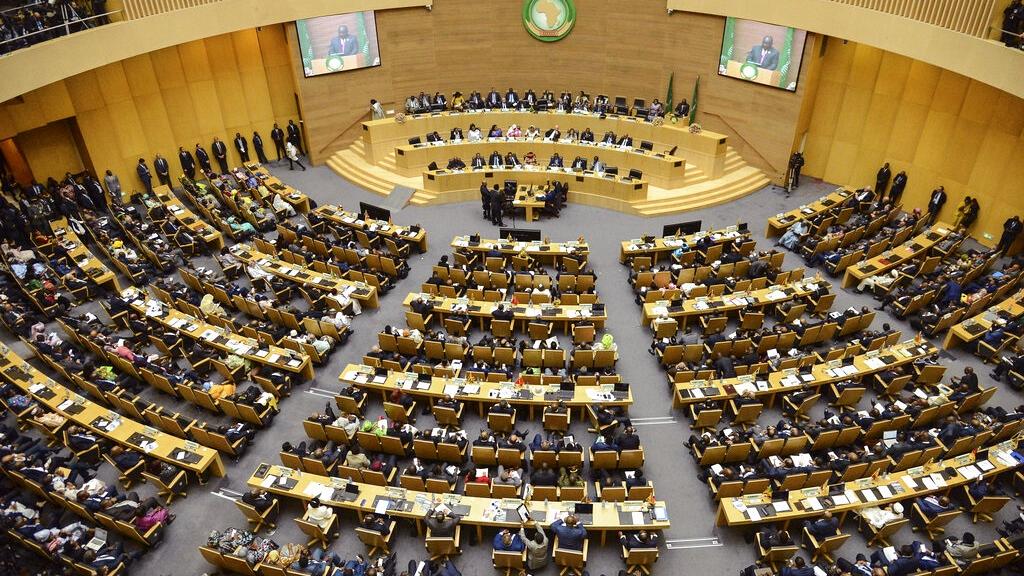 The African Union (AU) has suspended South Sudan from the continental body over failure to honour its financial obligations over the past three years.

A letter from the country’s mission in Ethiopia to the Foreign Affairs Ministry confirmed the development saying the amount in question came up to over 9 million dollars. The Xinhua News Agency said the Ministry had confirmed the suspension from the Addis Ababa-based body.

South Sudan has been suspended from the African Union over failure to pay its financial contributions.
(It remains a member- however can not participate in meetings etc) pic.twitter.com/J292Evv9fP

“We would like to confirm to the public that South Sudan is one of the countries that have been sanctioned by the AU due to lack of yearly financial contributions,” Edward said in a statement late last week.

“The Ministry of Foreign Affairs would like to assure the public that it is coordinating with the ministry of finance to resolve the matter not only with the AU but with other regional bodies,” he added.

Local news outlet Eye Radio also reported that South Sudan has a lot of unpaid arrears to regional, international, and global bodies it subscribes to. The country is also yet to clear its arrears to the East African Community to which it owes about 24 million dollars.

A year ago, the AU’s Peace and Security Council voted to suspend neighbouring Sudan from all AU activities until a civilian government has been formed. The decision followed violent military action against pro-democracy activists who helped toppled the government of Omar Al-Bashir.

The council made the announcement after a meeting in Addis Ababa of the member states of the pan-continental body. The country’s membership was restored after the ruling military council and opposition groups agreed to share power in a transition to democracy.