The House of Representatives is set to launch a probe into the N494 billion school feeding programme fund budgeted from inception and the identity of the nine million pupils who benefited from the school feeding programme initiated by President Muhammadu Buhari’s administration in 2016. Chairman, House Committee on Public Accounts, Wole Oke, who decried the […] 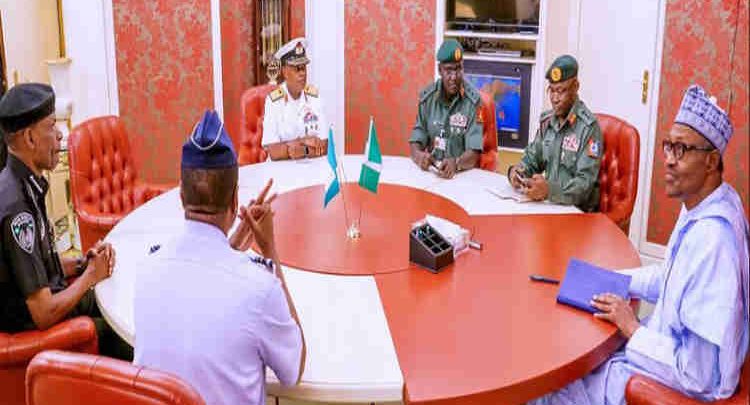 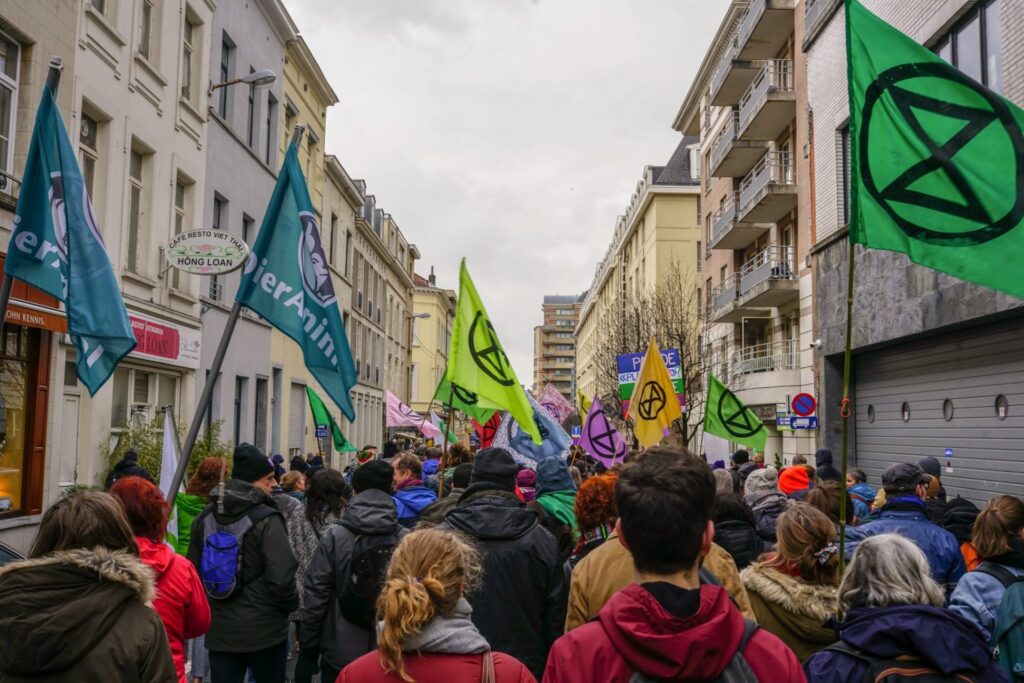 Extinction Rebellion (XR) is calling on hundreds to join a demonstration planned for next week in Brussels, in open defiance of a current ban on mass gatherings. The climate action group said that the protest on 27 June will be an act of civil disobedience since, under coronavirus regulations, protests are not allowed. The protest […] 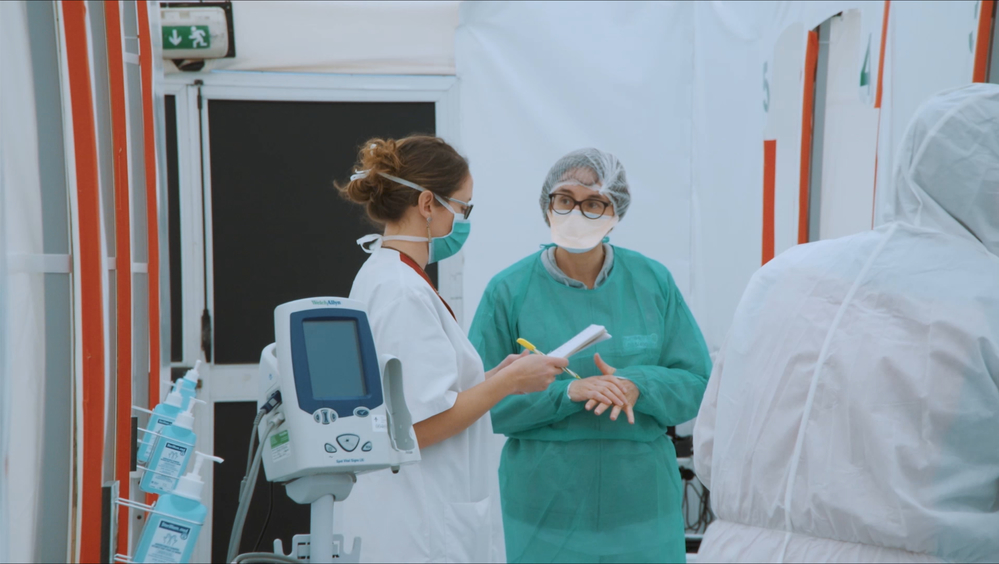 104 additional people have tested positive for the new coronavirus (Covid-19) in Belgium in the last 24 hours, according to figures by the Federal Public Health Service on Thursday. This brings the total number of confirmed cases in Belgium, since the beginning of the pandemic, to 60,348. The total reflects all people in Belgium who […] 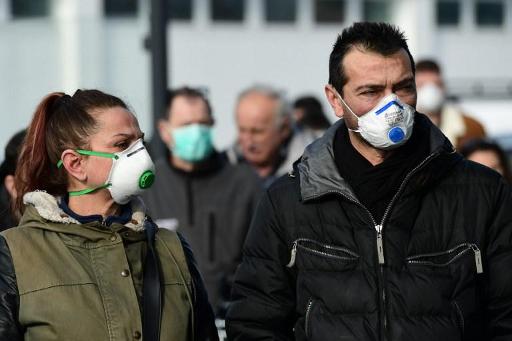 Belgium’s response to the coronavirus crisis has been deemed the Bottom of the class, according to a new international study by the Economist Intelligence Unit (EIU). The damning proclamation by the EIU ranks Belgium as doing the worst out of 21 OECD members, based on an assessment of three “quality of response” criteria (number of […] 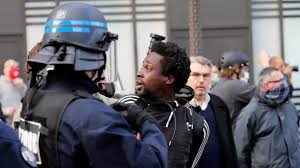 French police conduct discriminatory identity checks on black and Arab men, Human Rights Watch charged on Thursday, as angry protests over alleged racism in the security forces sweep across the country. France has seen numerous demonstrations in recent weeks protesting the actions of police, many coalescing around the 2016 death of young black man Adama […] 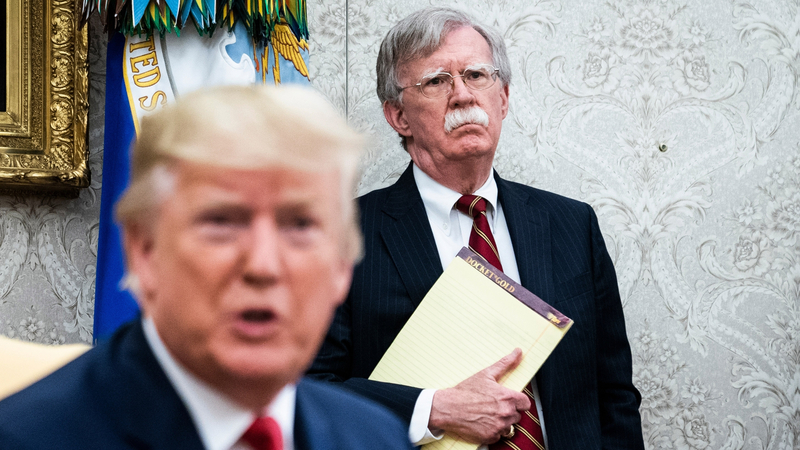 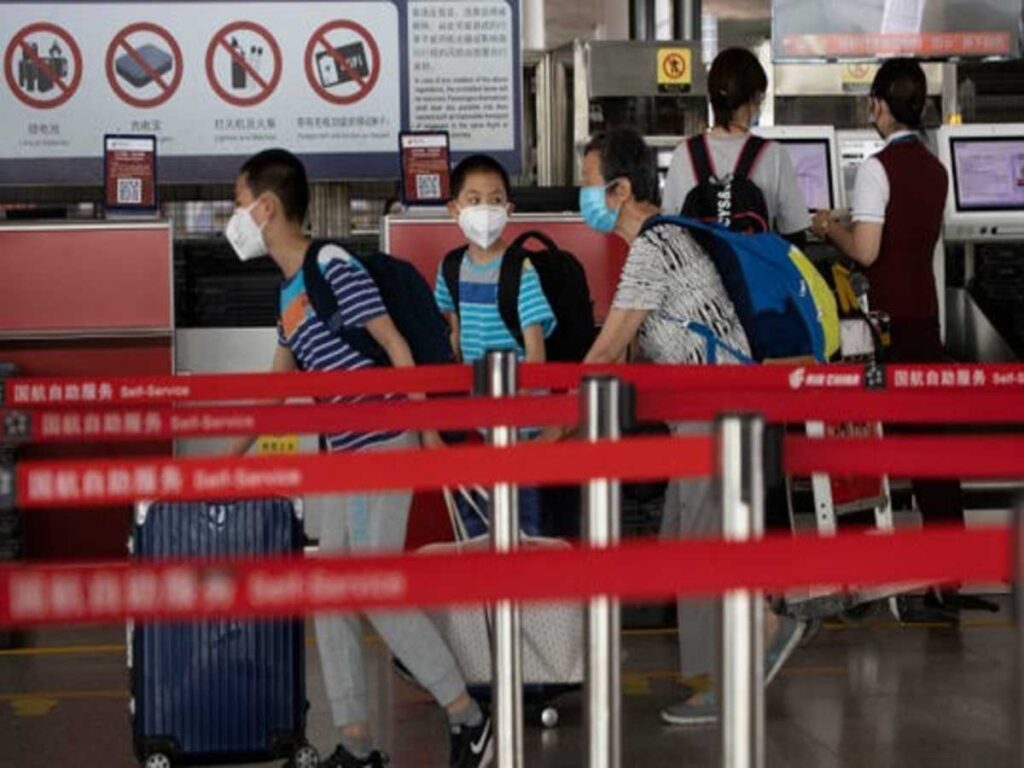 Travel restrictions were placed on nearly half a million people near Beijing on Thursday as authorities rush to contain a fresh outbreak of the coronavirus with a mass test-and-trace effort and lockdowns in parts of the Chinese capital. Another 21 cases of the virus were reported in the past 24 hours in Beijing, the National […] 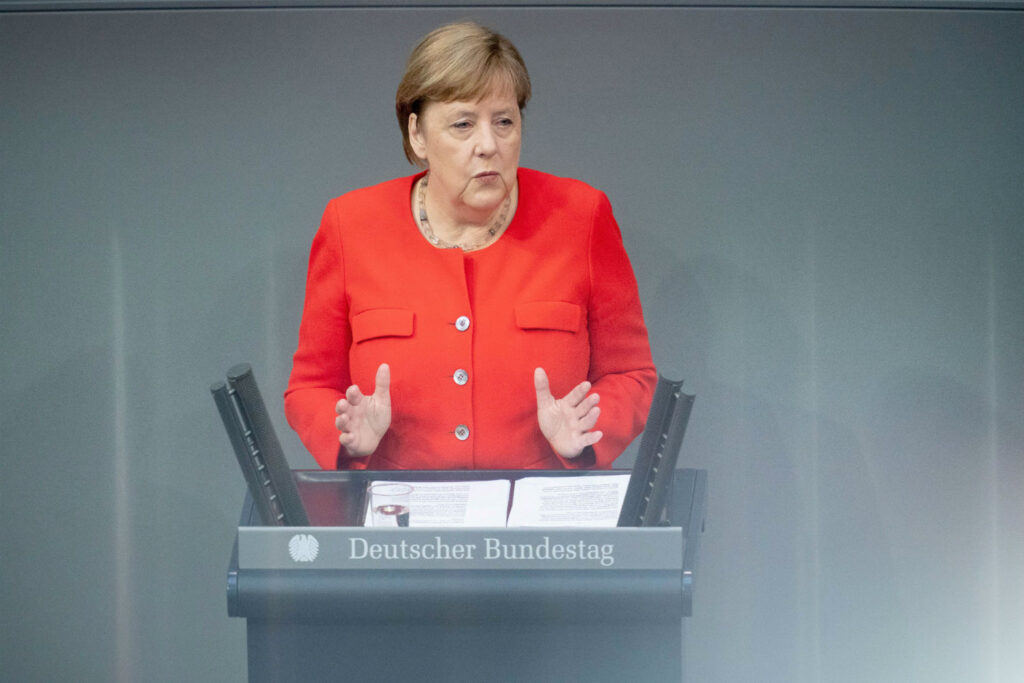 German Chancellor Angela Merkel on Thursday urged the European Union to reach an agreement on a recovery plan worth €750 billion ($843 billion) by the end of July to kickstart an economy battered by the coronavirus pandemic. “It would be best if we could reach an agreement before the summer break,” Merkel said, calling for […]

Johnson, Macron to honour the 80th anniversary of the French Resistance 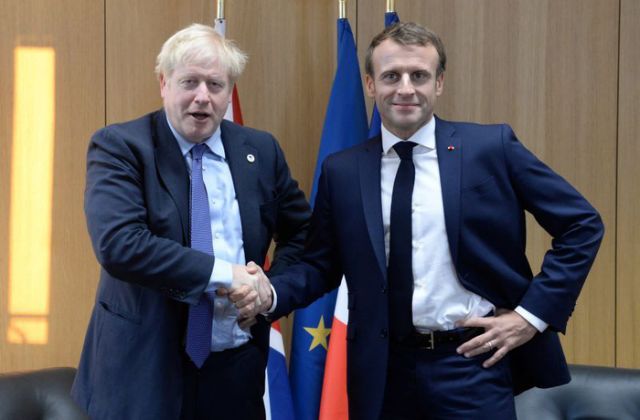 Four men who played significant roles in the French Resistance during World War Two will be honoured by British Prime Minister Boris Johnson and French President Emmanuel Macron during a ceremony in London on Thursday. Macron, on his first trip outside France since the start of the coronavirus lockdown in March, will also meet Johnson […]