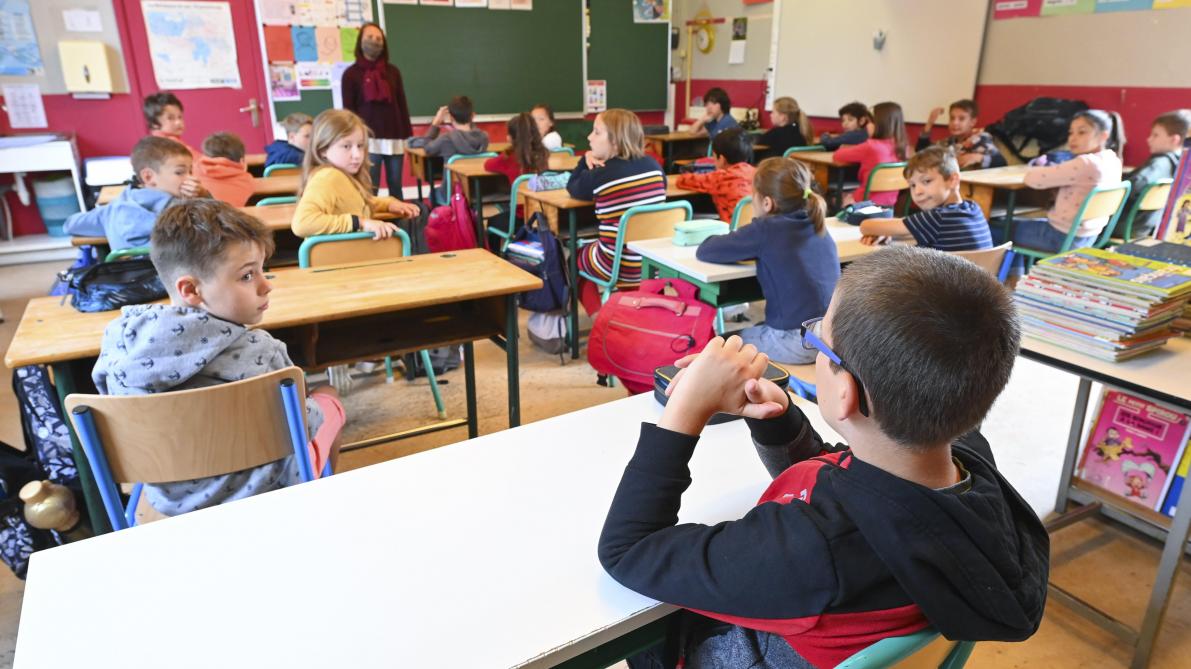 An additional two primary school classes have been shut in Brussels after one pupil tested positive for the new coronavirus (Covid-19), marking the third closure in schools so far this week.

A municipal school in Molenbeek said it was shutting down two classes after a pupil in the fourth grade tested positive for the virus.

The school said that the student’s class would remain closed until at least 30 June, meaning students in that class, aged between 9 and 10, will not return to the classroom until after the summer break.

All students in the class or “contact bubble” will remain in quarantine until that date, as a precautionary measure.

The school also said that the infected pupil has a brother in the third grade, which would also be shut down until further notice as a precaution.

“All the adults who have come in contact with [pupils] in these bubbles must also remain at home,” Moureaux spokesperson, Rachid Barghouti told BX1.

The news comes after an entire primary school and adjoining daycare was shut down in Schaerbeek on Tuesday evening and until the end of the week.

On Wednesday, a school in the Stockel district of Woluwe-Saint-Pierre also said it was shutting down three classes and putting all pupils in them in quarantine after one tested positive for the virus.