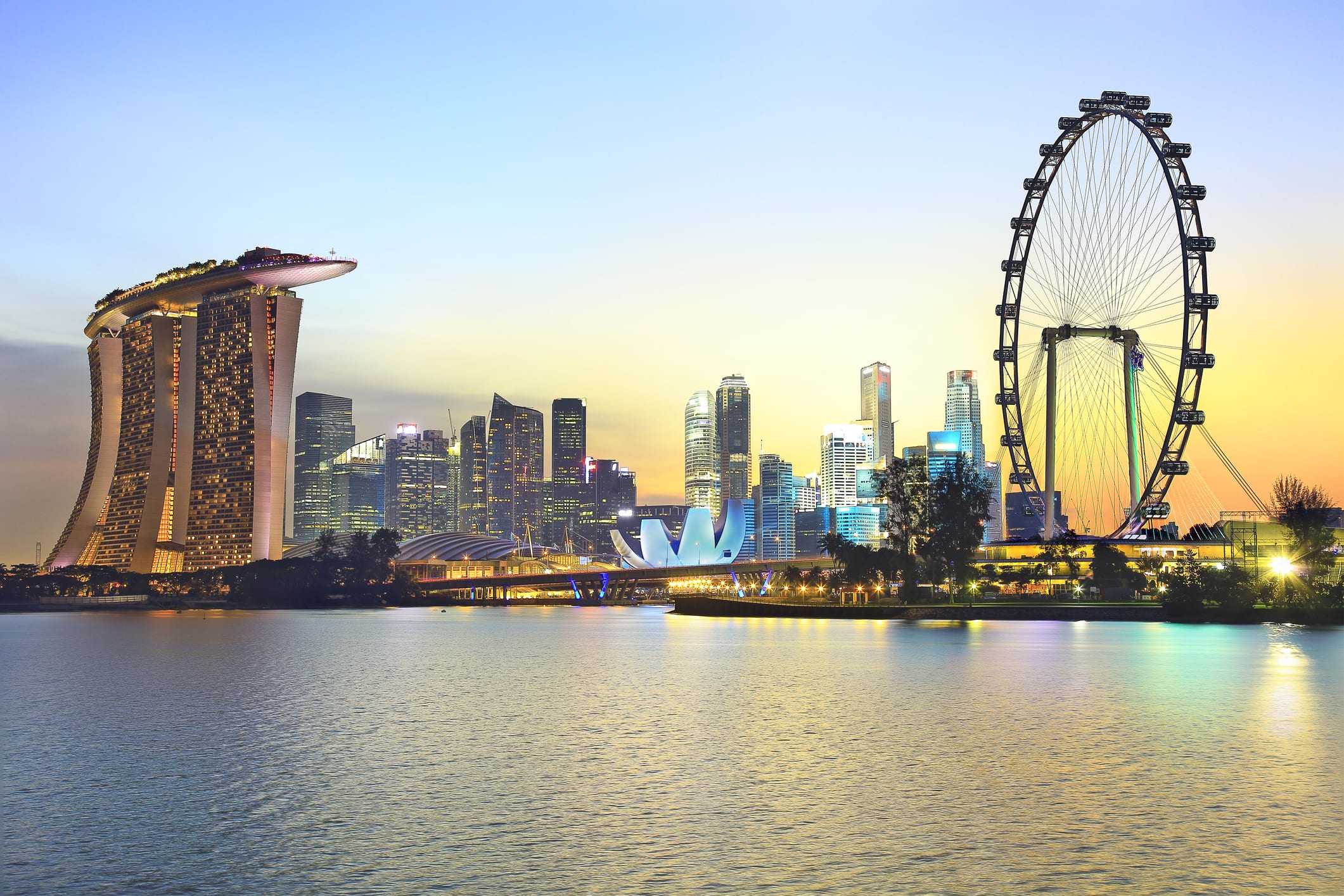 While major countries vie for economic dominance, smaller nations could actually be more effective locations for individuals to work and do business in, according to a new report.

The U.S. and China both flopped in the 2020 World Competitive Ranking from the Institute for Management Development (IMD) as ongoing trade tensions continue to weigh on their international standing making way for smaller economies.

The annual report ranks countries according to four key metrics: economic performance; government efficiency; business efficiency; and infrastructure. A combination of local and international data, as well as a survey of 5,866 executives, then ranks 63 countries against those metrics to determine the best places to do business and the locations most likely to cultivate prosperity.

Though the research was conducted prior to the coronavirus outbreak, the IMD said the top five nations’ relative success in containing the virus also highlighted the adaptability of those governments and their transparency in policy making.

“Sustaining political stability and social cohesion has been important in minimizing the uncertainty generated by the crisis,” Arturo Bris, head of IMD Business School’s Competitiveness Centre, told CNBC Make It.

Strong economics aside, Denmark was also rated highly for its labor market and health and education systems, while Switzerland proved impressive on its scientific infrastructure, the study noted.

“Deficiencies” in political stability, social cohesion, and economic and gender equality weighed on the U.S. this year, Bris noted. China dropped due to a “dwindling” of international trade, employment and labor market measures, he added.

Other strong performers over the year were Taiwan, China (11th), Finland (13th), and Austria (16th), all of which climbed over the past year. The U.K. (19th) also climbed over perceptions of increasing trade openness following Brexit, the report found. Germany (17th), Australia (18th), Spain (36th) and India (43rd) remained steady year-on-year.

Bris noted the rankings could provide a helpful guide for professionals or business owners looking to set up overseas.

“The best destination countries for those considering relocation or establishing a business are those with low risk of political instability and high quality of life,” he said. “In addition, the promotion of entrepreneurship and innovation, and the continued support for SMEs, show the willingness of countries to contribute to the resilience of their economy.”