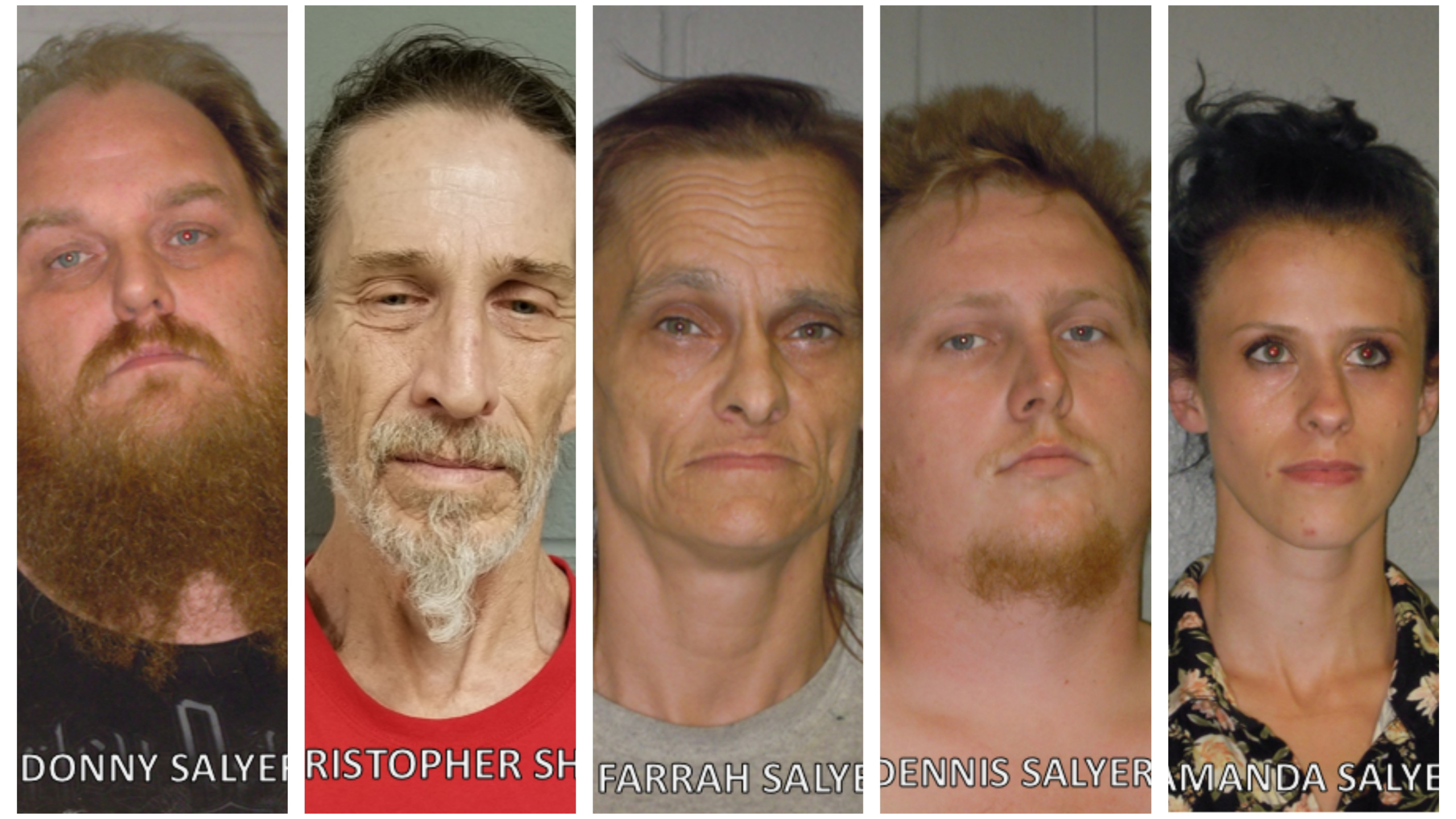 A sheriff has apologized to a black pastor who described being arrested when he called 911 on a group of white people who threatened to kill him after trying to dump a refrigerator on his property in Virginia. Pastor Leon K. McCray Sr. called the incident the “most humiliating, dehumanizing, damning and violating event of my life.”

Shenandoah County Sheriff Timothy Carter apologized to McCray, announcing hate crime and assault charges against the five people involved and saying a weapons charge against the pastor would be dropped.

McCray described the events leading to his arrest in a sermon to parishioners at Lighthouse Church & Marketplace Ministries International.

He said he was visiting an apartment he owns in Edinburg on June 1 when he noticed a man and a woman dragging a refrigerator from another property into his dumpster, and they became irate when he asked them to leave.

McCray said they threatened him and returned with three more people, attacking him physically, saying “they don’t give a darn” about “my black life and the Black Lives Matter stuff,” and telling him they would “kill” him.

McCray said they backed up when he drew his legal concealed weapon to “save” his life, giving him enough time to call 911. Arriving deputies then took his gun while talking with the five, who continued threatening him and yelling racist epithets at him.

The deputies wouldn’t let him tell his side, he said; instead, he was “handcuffed in front of the mob,” for brandishing the handgun, and driven away while the group stood with other deputies, waving at him as he went down the road.

READ  George Floyd killing: Protests and clashes across US despite police murder charge

McCray said the deputies rushed to judgment, “disarming a black male brandishing a gun against five white individuals” despite his “second Amendment right to defend myself against five attackers that tried to take my life.” The arrest “would not be tolerated if I was white,” he added.

Sheriff Carter sat down with McCray two days after the incident. He said four of the five were already charged with assault or trespassing, but after hearing from the pastor, he initiated a review that led to additional charges against all five. Carter said he also urged a prosecutor to drop the weapons charge against McCray.

“As I told Mr. McCray, if I were faced with similar circumstances, I would have probably done the same thing,” Carter said.

Attorney Bradley G. Pollock, representing Sharp, told The Washington Post that his client and Amanda Salyers assumed they had permission to dump the refrigerator in McCray’s dumpster, and returned it to their own property after McCray confronted them.

The Post didn’t report any response by Pollock to the hate crime allegations, and lawyers for the other Salyers either declined to comment or didn’t respond.

“I want the people of Shenandoah County to know that I and the sheriff’s office staff appreciate and care about the minority communities, and especially our black community,” the sheriff said.