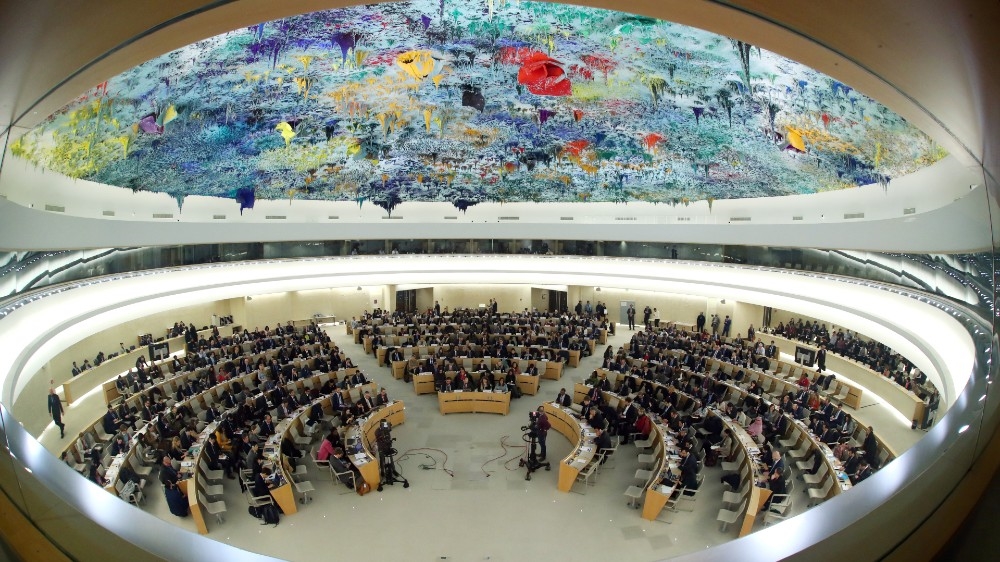 The UN’s top human rights body agreed to a request from African countries to urgently debate racism and police brutality on Wednesday following unrest in the US and beyond over George Floyd’s death.

One of the four former Minneapolis police officers who was charged over the death of George Floyd has been released on $750,000 bail.

Floyd, a Black man, died on May 25 after a policeman knelt on his neck for nearly nine minutes. His death has sparked calls across the US for policing reforms and triggered global protests.